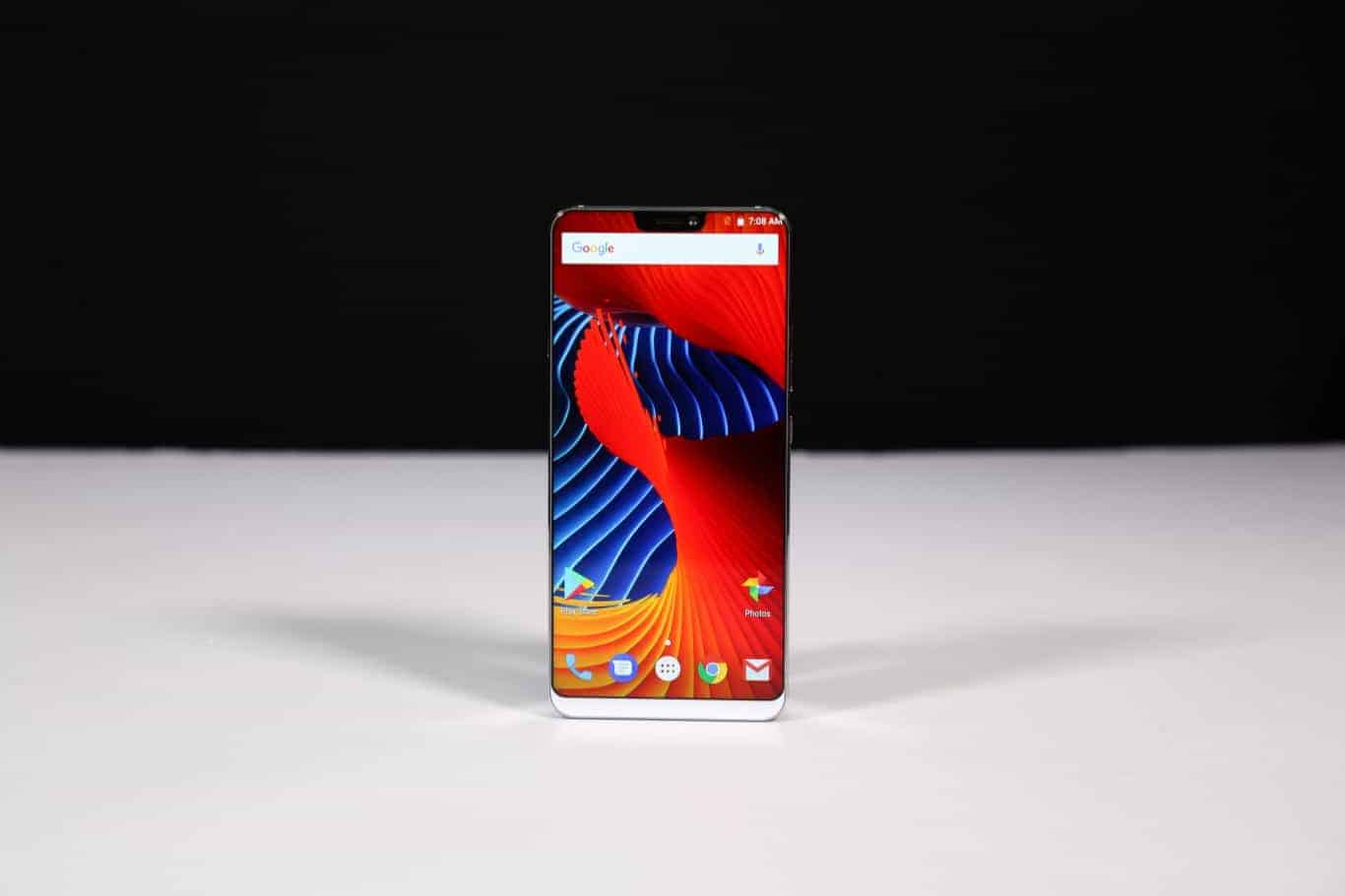 Ulefone has just shared a first hands-on video with the Ulefone T2 Pro, it's upcoming handset. Last month, Ulefone said that it will announce the world's first Helio P70-powered handset at MWC 2018, while the company also shared a render of the phone itself, and now we can finally see the real thing in the provided video down below. It is worth noting that the company still did not reveal much info about the device's specs, or anything of the sort, but at least we can talk about its design.

In the video, which is embedded down below, you will be able to see the Ulefone T2 Pro, which sports really thin bezels, and a bezel at the top of its display. This phone's side bezels are basically non-existent, while its top bezel is also quite thin, not counting the notch, of course. The phone does have a rather thin 'chin' below the display as well, though. All the physical keys are included on the right-hand side of this phone, while the device is using on-screen buttons. The provided video will let you take a closer look at the phone's software, which is quite close to stock Android, it seems. This smartphone comes with a metal frame, while it seems like its back side is made out of glass, though we're not sure, yet. Some of you may notice that a fingerprint scanner is not visible here, well, you're right, and we still do not know if the phone will ship with an in-display fingerprint scanner, or will Ulefone ditch it altogether, we'll just have to wait and see for the company to announce the device.

As already mentioned, we do not have that much spec info to share with you at the moment, but it has been confirmed that the device will be fueled by MediaTek's Helio P70 64-bit octa-core processor, while Android 8.1 Oreo will come pre-installed on the device. In case you are in Barcelona, and intend to attend MWC 2018, you can visit Ulefone's booth at the tradeshow, the company is located at booth 7l61 in Hall 7, and will be there from February 26 to March 1.