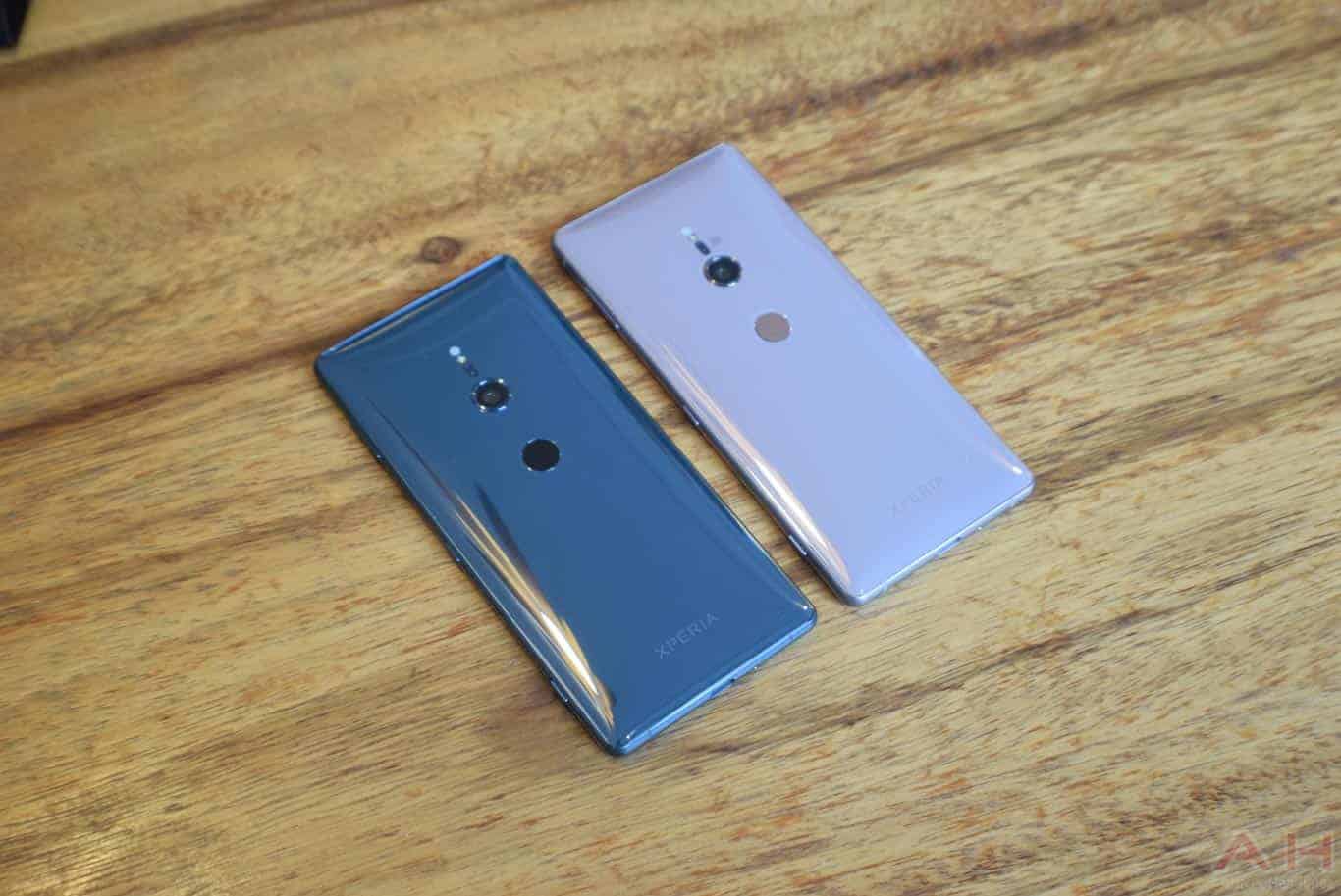 Wireless carriers in the United Kingdom announced the first availability details of the Xperia XZ2 and Xperia XZ2 Compact, shortly after Sony unveiled its latest Android-powered flagships at this year's Mobile World Congress. No firm pricing information has yet been attached to either device, though all major mobile service providers in the country disclosed which models and color options consumers can expect to be able to purchase and when.

O2 will offer the Xperia XZ2 and Xperia XZ2 Compact on a number of its Refresh tariffs "in the coming weeks." The company said it will be the only wireless carrier in the country to offer the White Silver variant of the Xperia XZ2 Compact, whereas the same smartphone will also be sold in Black. The larger Xperia XZ2 will be obtainable from O2 in Liquid Silver, Liquid Black, and Petrol Blue. By purchasing either device on one of the firm's Refresh tariffs, consumers will be able to upgrade early by only paying off their previous device and not incurring any extra fees. Should they want to keep Sony's smartphone after their contract is up, they'll be able to do so by only paying the price of their monthly Airtime Plan after the 24-month mark. O2 will also be allowing its subscribers to recycle their old handsets in exchange for what's effectively a discount on the new phone and is given in the form of a cash payment.

BT Group-owned EE will only be selling the Xperia XZ2 Compact and is already accepting pre-registrations from customers until March 21. Pre-orders will start on March 22, whereas those who pre-register their interest in the device will automatically enter a raffle for a trip to Japan that includes a visit to Sony's Minato, Tokyo-based headquarters. The devices will be available on all of the carrier's plans, including its high-end EE Max ones. Three UK is also set to only retail the Xperia XZ2 and will be offering it in Petrol Blue and Liquid Silver. The handset will be available on all of the company's plans, with its pre-orders being scheduled to open on March 16, while the device itself is planned for an April release. Vodafone UK only confirmed it will "soon" begin retailing both the Xperia XZ2 and Xperia XA2 announced last month at CES 2018, adding that the duo's pricing details will follow shortly.