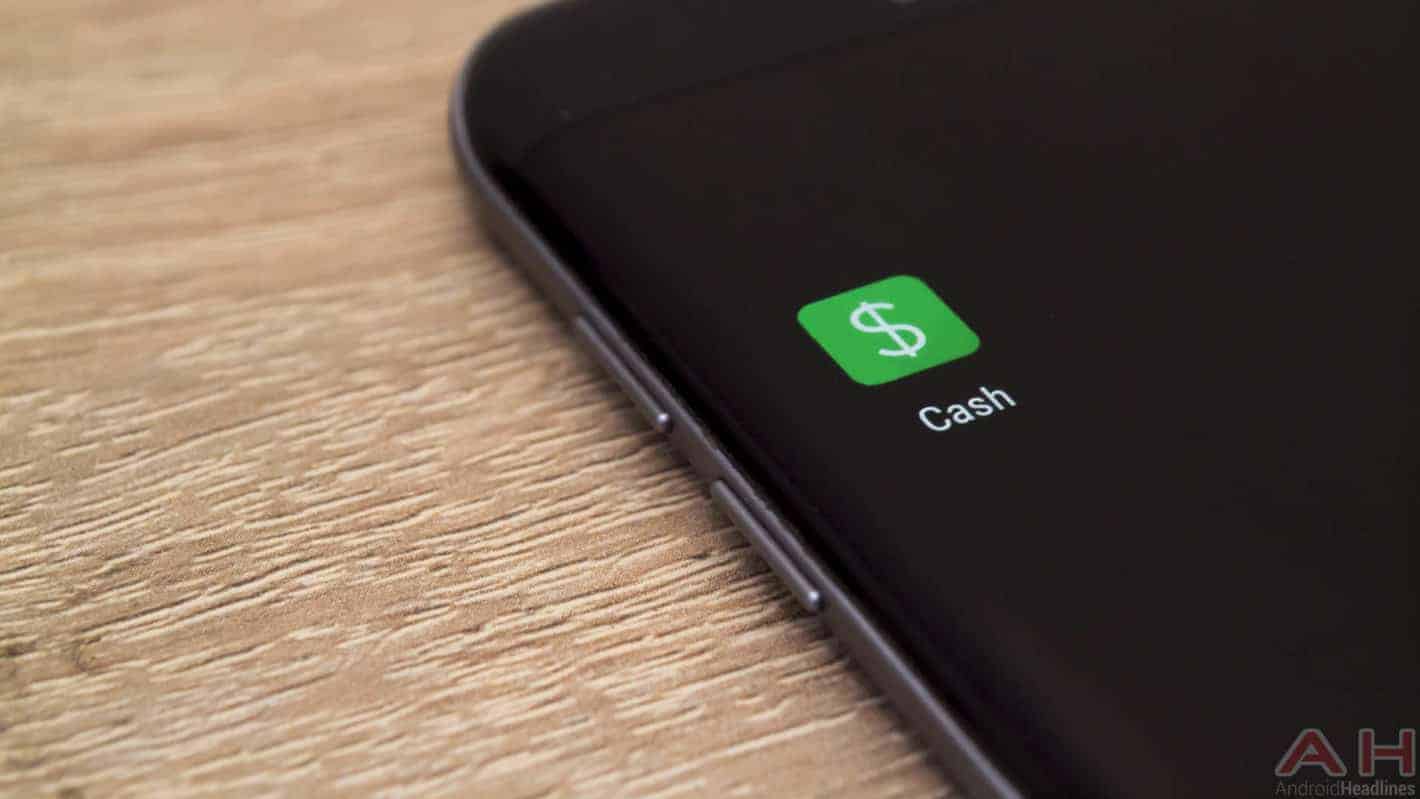 Mobile payments service Cash App developed by Square Inc. now offers instant Bitcoin transactions, as recently announced by Jack Dorsey, the CEO of Twitter who's also heading Square, having founded it in 2010, four years after co-founding the microblogging platform. The move marks a significant step toward diversification for the company that has initially been exclusively committed to helping people transact fiat currency but is also notable for its attempt to provide a solution to one of the largest barriers to entry to the world of cryptocurrencies – transaction length. With most blocks taking a double-digit number of minutes to be discovered, Bitcoin transactions are far from instantaneous to confirm, whereas more traditional methods of acquiring the most popular cryptocurrency on the planet are relatively convoluted to someone unfamiliar with the technology.

The latest update to Cash App that's now available to "most" users of the service attempts to address both of those issues, making Bitcoin significantly more accessible, with Mr. Dorsey saying that the San Francisco, California-based company opted for such a move due to its belief that cryptocurrencies represent a "long-term path towards greater financial access for all," hinting that more similar features will be implemented into the mobile service going forward. The addition of support for instant Bitcoin transactions may not escape all criticism as the functionality arguably makes the cryptocurrency accessible even to people with little to no understanding of how it operates, potentially exposing them to risk of major financial losses due to Bitcoin's extreme volatility. In the last 12 months alone, Bitcoin went as low as $1,007 and as high as $19,343, according to data collected by numerous cryptocurrency exchanges. More to the point, Bitcoin is currently trading at just over $9,000 less than a week after being valued at over $11,500, the same sources reveal.

Financial analysts are still having a hard time making sense of the technology and future predictions range from six-digit valuations to a complete crash, with some still being convinced that the currency is a bubble waiting to burst. The very nature of Bitcoin makes it much more of an extremely risky gamble than a sensible investment and while many industry watchers agree cryptocurrencies and blockchain technologies are not just a craze and are here to stay, a notably smaller number of them believes Bitcoin itself has a bright future ahead of it.