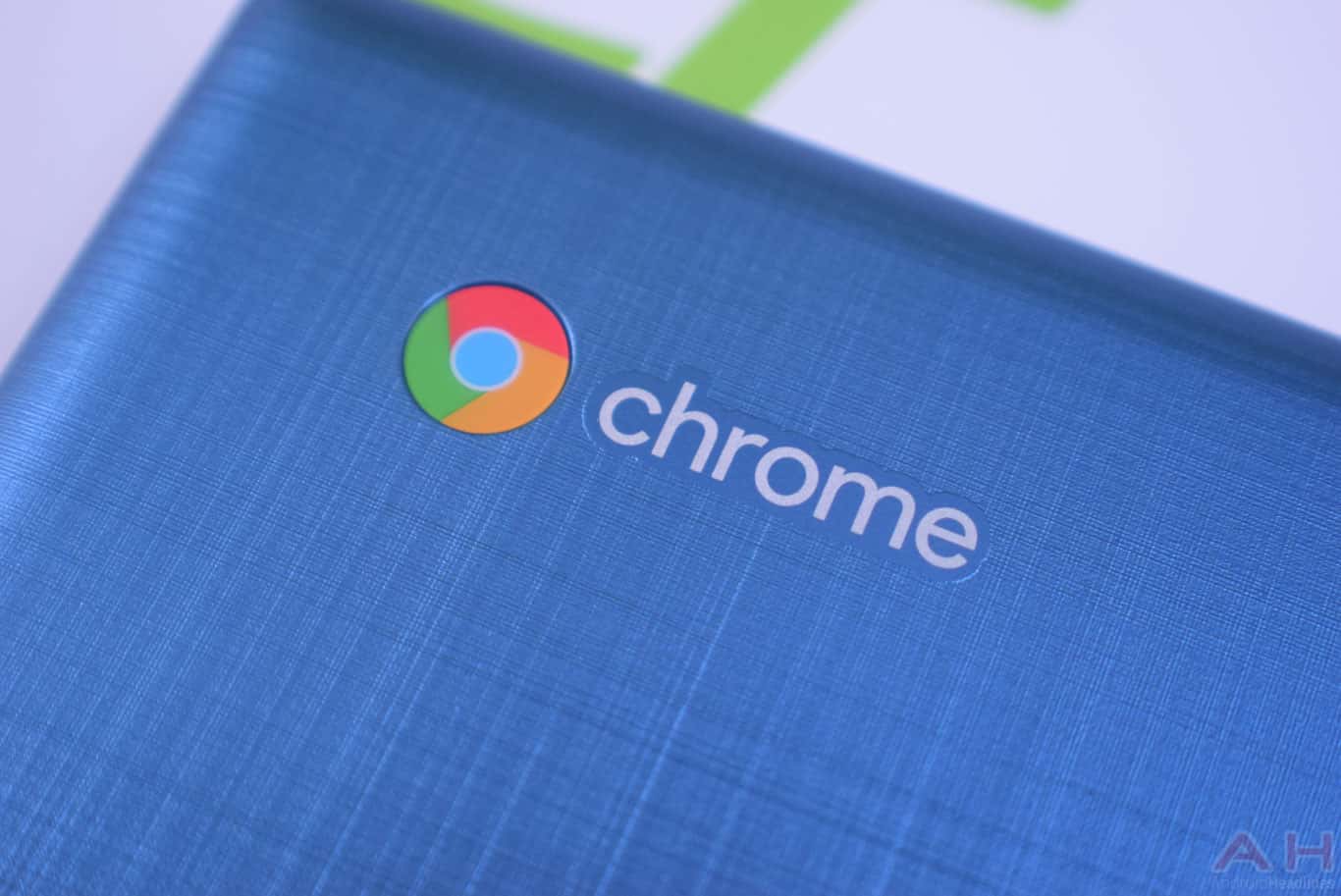 Pinch-to-zoom gesture support on touchpads is coming to all Chromebooks in the near future, according to a newly merged commit XDA Developers recently spotted in the Chrome OS contribution tracker. Both existing and upcoming Chromebooks will receive the functionality as part of an operating system update that's expected to be rolled out at some point this year, with the feature seemingly being completed but waiting for additional code reviews and testing. The addition was specifically programmed to ignore the likes of Google's Pixelbook and Samsung Chromebook Plus that already feature custom pinch-to-zoom integration, the commit reveals.

The fact that Chrome OS still doesn't natively support trackpad pinch-to-zoom functionality has never been officially explained by Google but remains confusing to many users given how the OS otherwise recognizes a plethora of other touchpad gestures. Among other things, Chromebook trackpads can be used for scrolling, opening links in new tabs, closing tabs, quickly reviewing all open windows, and moving between different ones. In this regard, they're functionally identical to their Windows 8.1 and Windows 10-powered counterparts, with some of them being even more precise than entry-level Windows laptops and notebooks due to the fact that they are specifically optimized for accepting touch input and aren't just interpreting it as alternative mouse movement. Still, the pinch-to-zoom feature has been part of laptops and notebooks since at least Windows 7 but Chromebooks are yet to embrace that functionality in a universal manner.

The lightweight OS is soon expected to receive support for the Google Assistant and was recently ennobled with the addition of a split-screen tablet mode. While the Mountain View, California-based tech giant is still primarily promoting Chromebooks as the perfect devices for education, it has recently been diversifying its marketing efforts and is now also marketing the Chrome OS ecosystem to enterprise clients in a more aggressive manner. Chromebooks remain inexpensive and reliable alternatives to traditional laptops but despite some premium models such as Google's Pixelbook being introduced in recent times, the product family doesn't have a significant following in the high-end segment of the portable computer market. Google may share more details on its future Chrome OS efforts next week at Barcelona, Spain-based MWC 2018 it's set to attend.