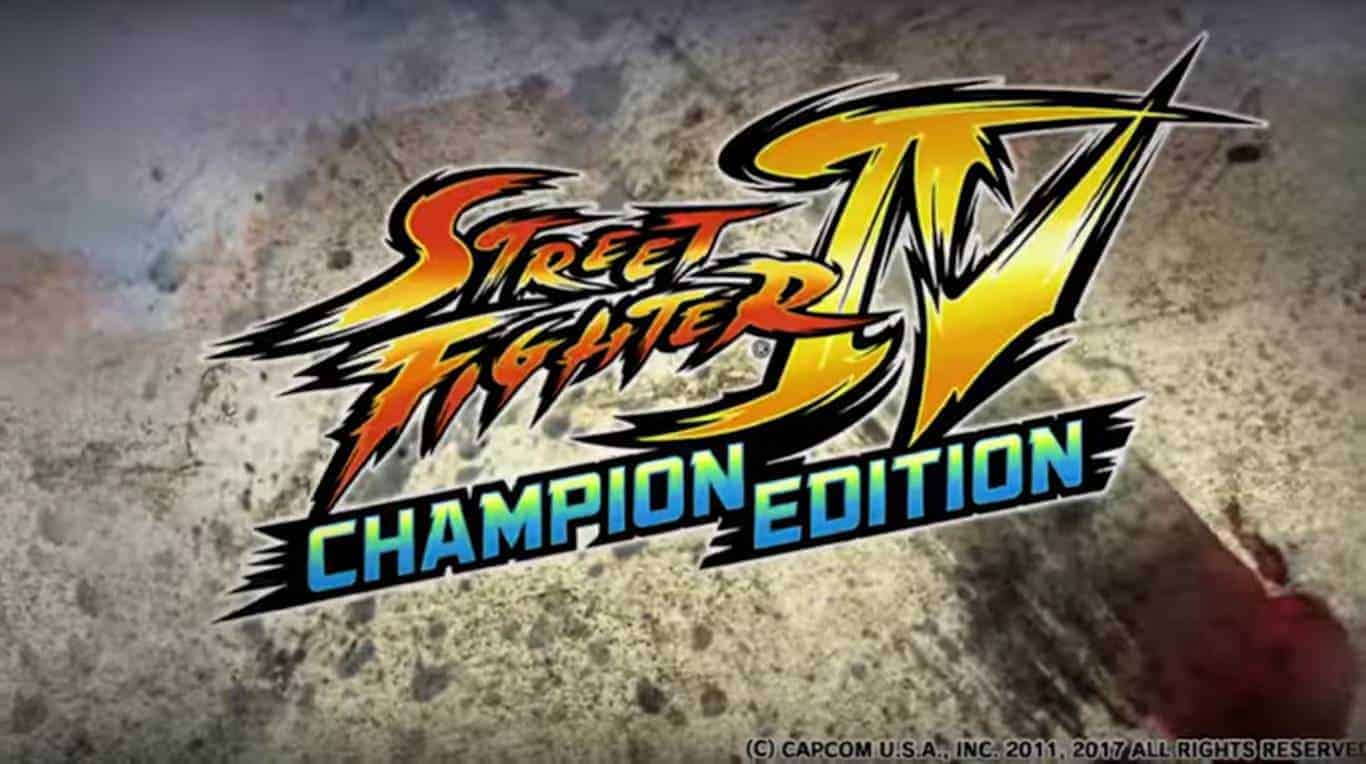 Capcom's mobile fighter hit, Street Fighter IV: Champion Edition, will finally be making its way to Android by the end of this month, though no specific date has been provided. For those who may not know, Street Fighter is a long-running 2D fighter title which, alongside games like Mortal Kombat, helped cement the genre in the gaming industry. This is, of course, not the first Street Fighter to go mobile, but this title also won't follow the puzzle gameplay mechanics of the most recent game released in the series. So, the news of a new Street Fighter game for Android is good news for fans of the genre and of the series.

In this release, players will be able to take control of no fewer than 32 of the best fighters to ever grace a Street Fighter game and face off against computer-controlled opponents in Arcade mode or take the battle to other players around the world. Although the game has already been available for iOS, Android gamers will also be getting exclusive access to the fan favorite combatant Dan Hibiki. Fans of the Street Fighter series will be able to revel in virtual pad controls that allow the execution of each character's full move set, as well as special attacks, combos, and focus attacks unique to each character. Meanwhile, newcomers to the series will be able to play with various settings and tutorials to help them master the controls and combos so that they can face off against series veterans. Better still, Street Fighter IV: Champion Edition will support Bluetooth controller inputs – though not in the menus – so that players can play the game with a more console-like feel. Super moves are also present. There are also four levels of difficulty to give veterans of the series a bit more of a challenge.

Of course, as is usually the case with big, free-to-play titles, there are a few caveats worth noting with Capcom's up-and-coming release. First, although it is free to start, that comes with some limitations. Players who don't want to purchase the game will be stuck with only one character to play as. That might not present too much of a problem since it is one of the series most beloved fighters – namely Ryu – but it might get annoying for some players pretty quickly. Moreover, free players will also only be able to battle against three CPU-controlled characters – including Chun-Li, Guile, and Zangief. That will provide at least some variety to gameplay but not nearly as much as for those who buy the full game, which will be available for a one-time cost of $4.99 as an in-app purchase.