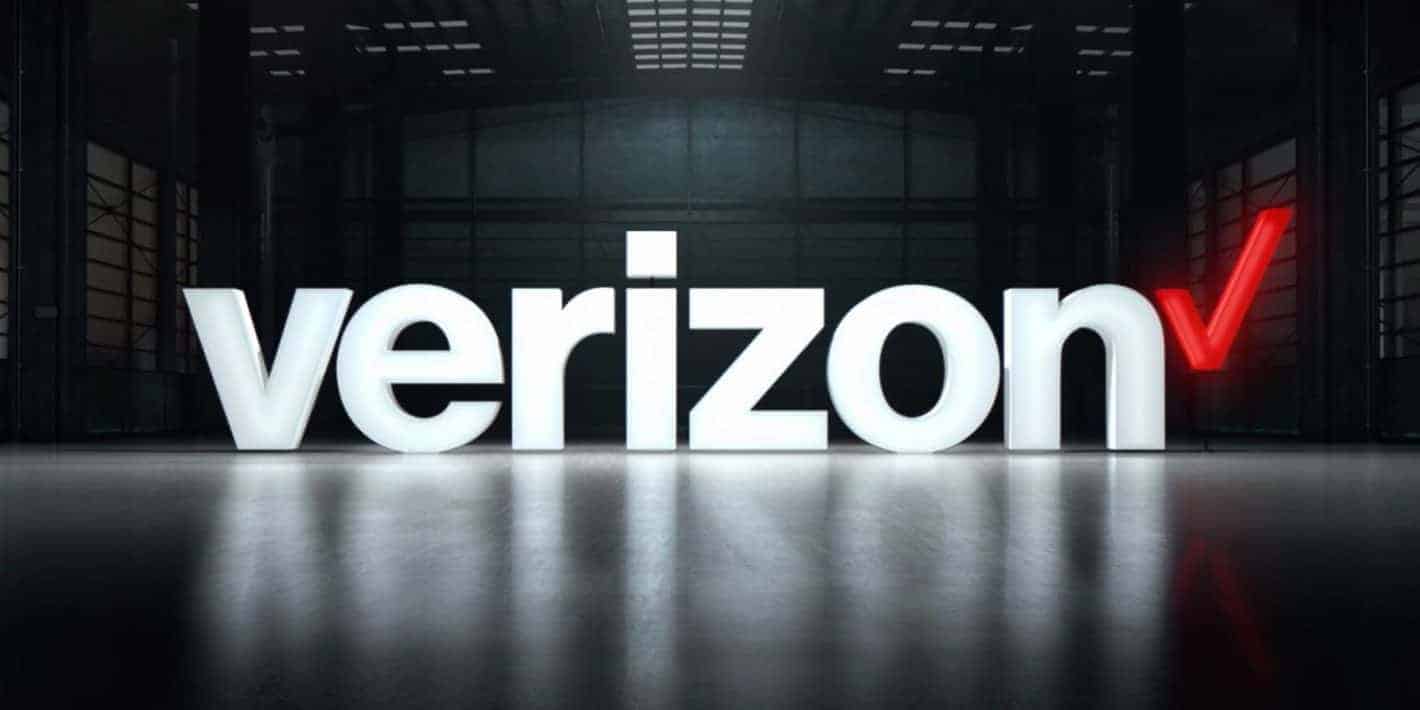 Verizon's 5GTF network in Houston shows promise but isn't quite ready for primetime yet, according to a new report from the analysts at Signals Research Group (SRG). The group conducted what may be the first independent benchmark of Verizon's 5GTF network during the final week of January and more directly says that the network is robust but not as fast as might be hoped. In fairness, the 5GTF (5G Technical Forum) network is not actually compliant with 3GPP standards and is primarily built on top of existing LTE technologies. Verizon's own 5GTF network is built to utilize the 28 GHz frequency band and centers around millimeter wave systems.

According to SRG, the independent tests were conducted in both stationary and moving circumstances. International electronics group Rohde & Schwarz supported the endeavor via provisional equipment needed to conduct the test. Surprisingly, although the network created by Verizon is built on small cell equipment, the researchers found that penetration at a distance wasn't a problem. Obscuring line-of-sight with trees, passing vehicles, buildings, and other objects showed that meaningful data speeds were still available even at distances upwards of several thousand feet. Of course, that's not to say the test went off without a hitch. In lab environments and other testing scenarios, Verizon has reported and touted multi-Gigabit data speeds. However, that is not at all what SRG's tests found. In fact, the group has said that any customer expecting Gigabit data speeds across the entire coverage area is going to be disappointed. That doesn't mean speeds at upwards of 1Gbps are impossible but the actual speed of transmission appears to be highly variable depending on distance, line-of-sight, and other factors. Moreover, the use of millimeter band frequencies and "macro cell sites" is going to present its own problems at scale.

In order to achieve more reliability at higher speed, Verizon will require a much higher number of sites with less distance between them to convince SRG that the network is ready. Moreover, that may require the addition of externally placed CPE equipment to bolster signals where they are weakest. Having said that, the report does conclude that the speeds available on the network are significantly greater than what is currently available elsewhere. Beyond that, the speeds are higher than can be expected through fixed-line services, such as home WiFi. So the 5GTF network is a step forward, even without complying with 3GPP standards for 5G and even if Verizon still has plenty of work still ahead of it.