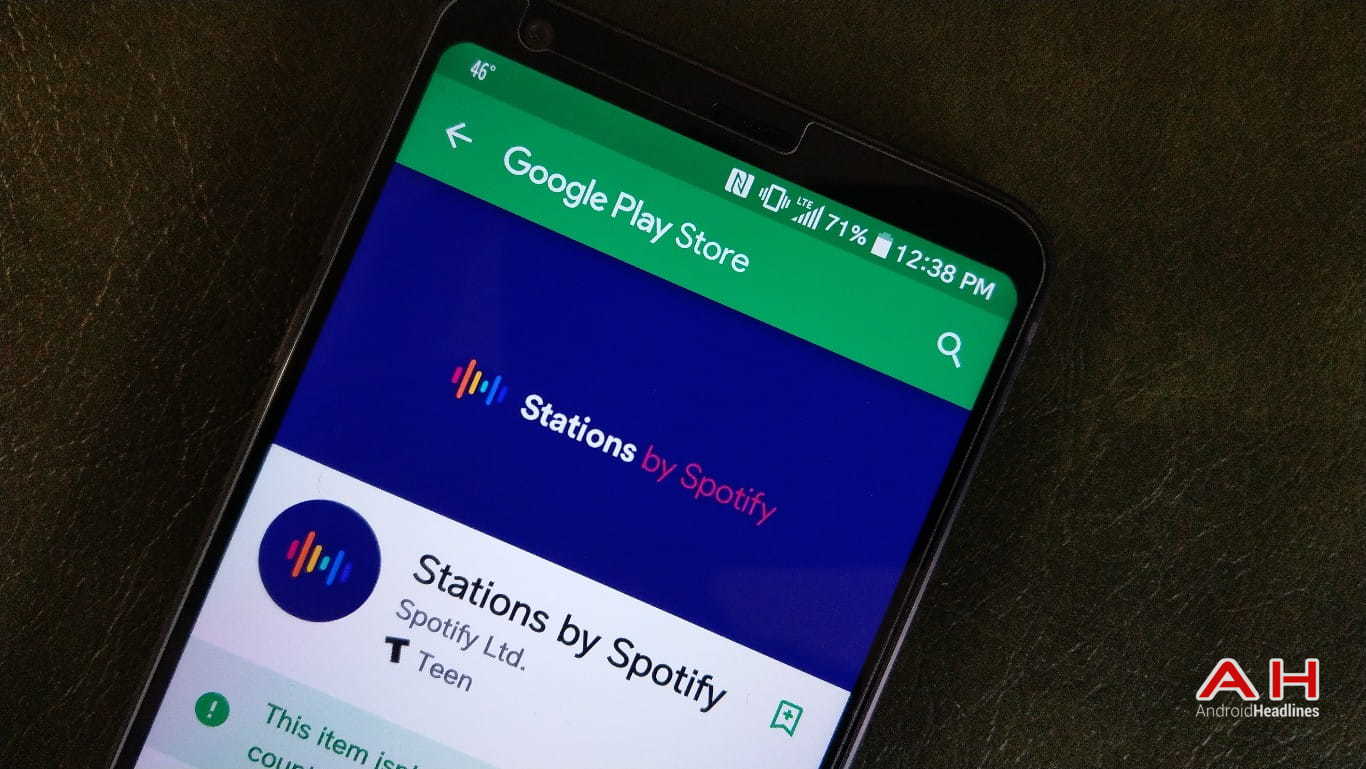 Spotify Ltd. has a new music application- called Stations by Spotify – in the Google Play Store for those who just want to listen to music without the fuss of creating their own playlists one song at a time. Unfortunately, for the time being, the application only appears to be available in Australia. That limited availability most likely indicates that its release is a kind of soak test, to see how well-received it is. So, while it isn’t available in the U.S. or other areas, Stations almost certainly will make its way elsewhere in due time.

In the meantime, this free app offers something completely different from the other Spotify apps. For starters, Spotify markets Stations as the “easiest way” to listen to music and they don’t appear to be wrong on that front. Unlike with other applications, users won’t need to spend time filling out a playlist of favorites or adding songs one at a time. Instead, a user simply opens the application and music starts playing instantly. If that selection doesn’t suit a user’s tastes, a selection can be made from a variety of default stations. In a way, it’s very similar to how the free version of Pandora works. However, that doesn’t mean listeners are left at the hands of the application. Beyond the instant play and default playlists, new playlists can also be edited or created. Better still, Stations will automatically create even more new lists based on a listener’s preferences. Obviously, that means that the instant-play music feature and the playlists themselves should get better over time.

All of the features found in Stations by Spotify are also completely free of charge, as of this writing. It is possible that Spotify will change that as it moves for a wider release or that it may offer further features in a premium version of the application later on. However, for now, there aren’t even any in-app purchases to speak of. That’s good news for anybody who just wants to get right down to listening to music. So anybody interested in checking it out, or checking to see if its available in their region yet, will want to click on the Google Play Store button below. 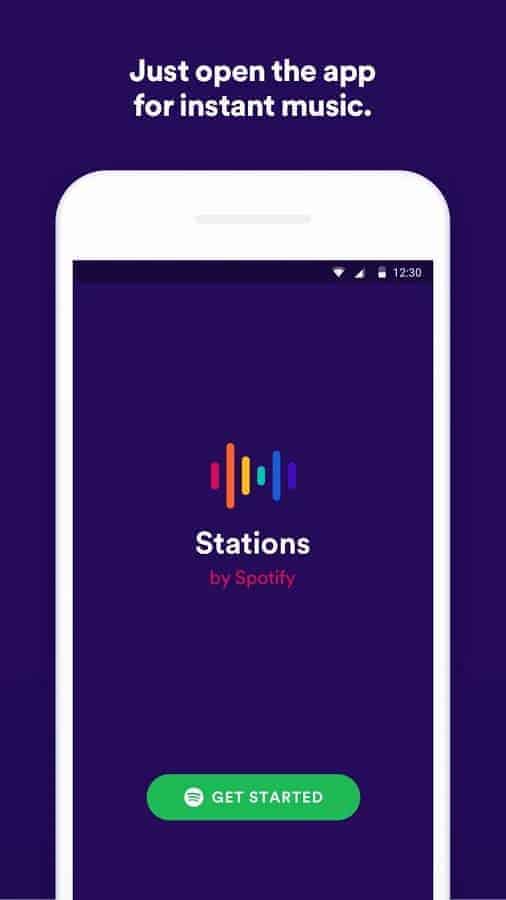 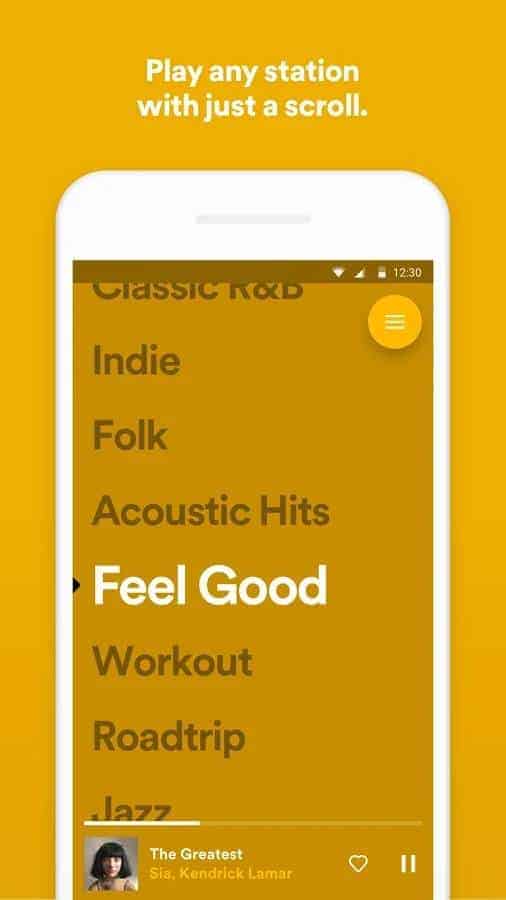 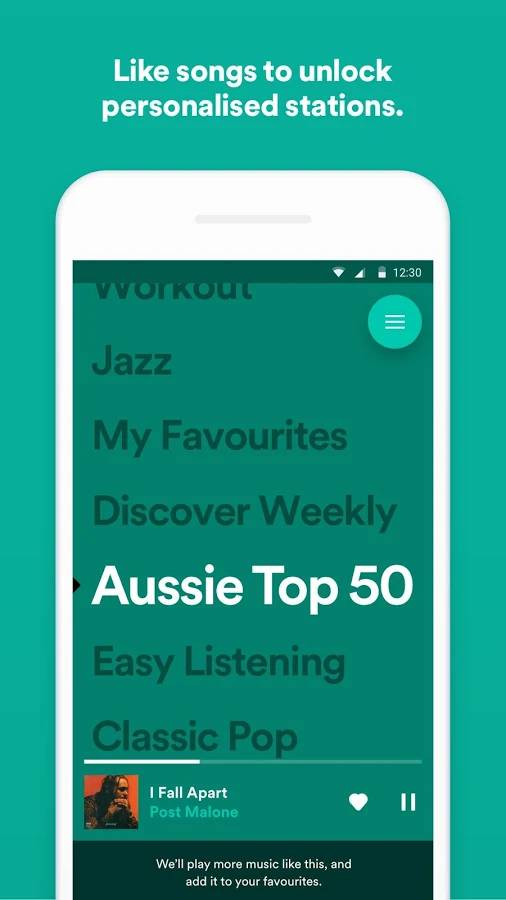 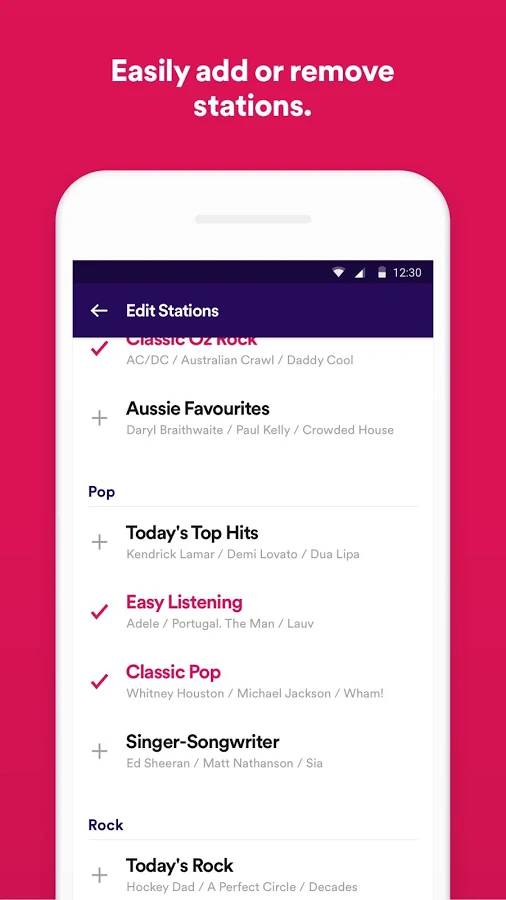