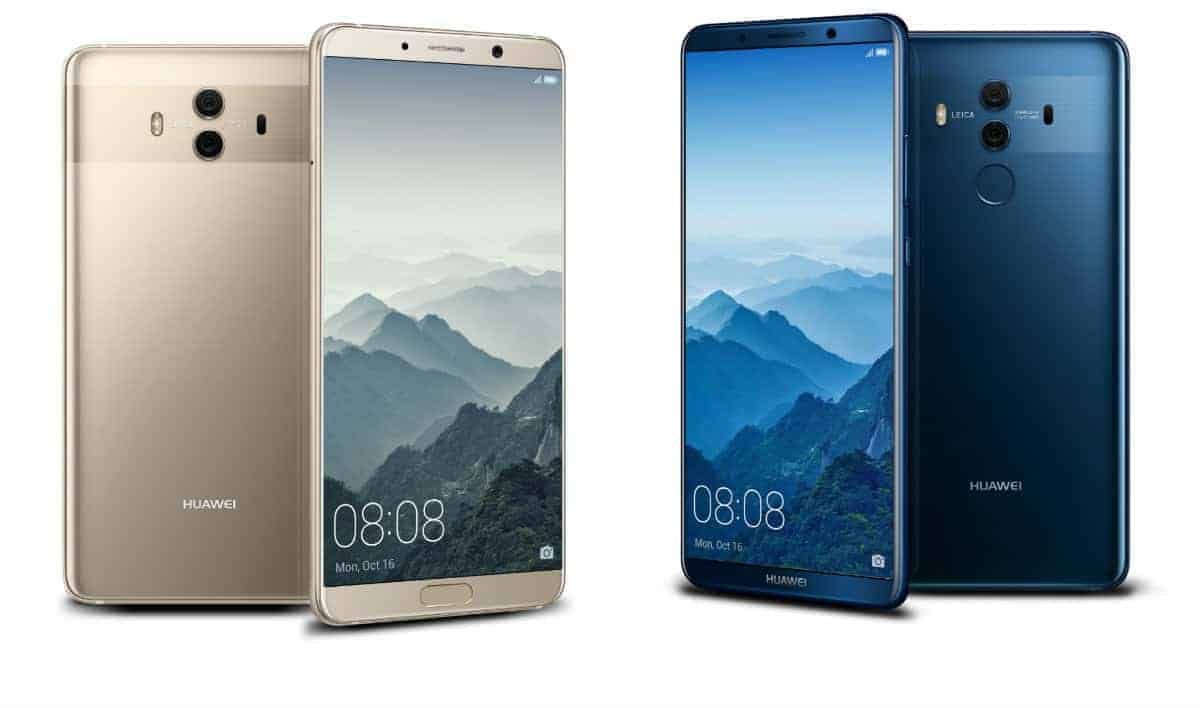 As far as specs are concerned, these two handsets do have some things in common, but they're not exactly identical in this regard. Both smartphones are fueled by the same processor, the Kirin 970 64-bit octa-core SoC which comes with the Mali-G72 MP12 GPU, which is Huawei's most powerful chipset to date. In addition to that, both phones ship with Android 8.0 Oreo out of the box, with the company's Emotion UI 8.0 skin on top of Google's operating system. As far as cameras are concerned, that's also something that these two smartphones have in common, they both sport the very same dual camera setup on the back, 20-megapixel (f/1.6 aperture, 27mm lens) and 12-megapixel (f/1.6 aperture, 27mm lens, OIS) shooters with Leica lenses are placed on the back of both of these smartphones, and the same can be said for an 8-megapixel front-facing camera. A dual-LED, dual tone flash is also available on the back side of both smartphones, while both of these phones ship with stereo speakers (32-bit) and Bluetooth 4.2.Both devices come in both single and (hybrid) dual SIM variants, while both sport HDR10-compliant displays, though those displays are quite different, that's something we'll talk about in a minute. Both devices do support 4G LTE connectivity, of course, in case you were wondering. 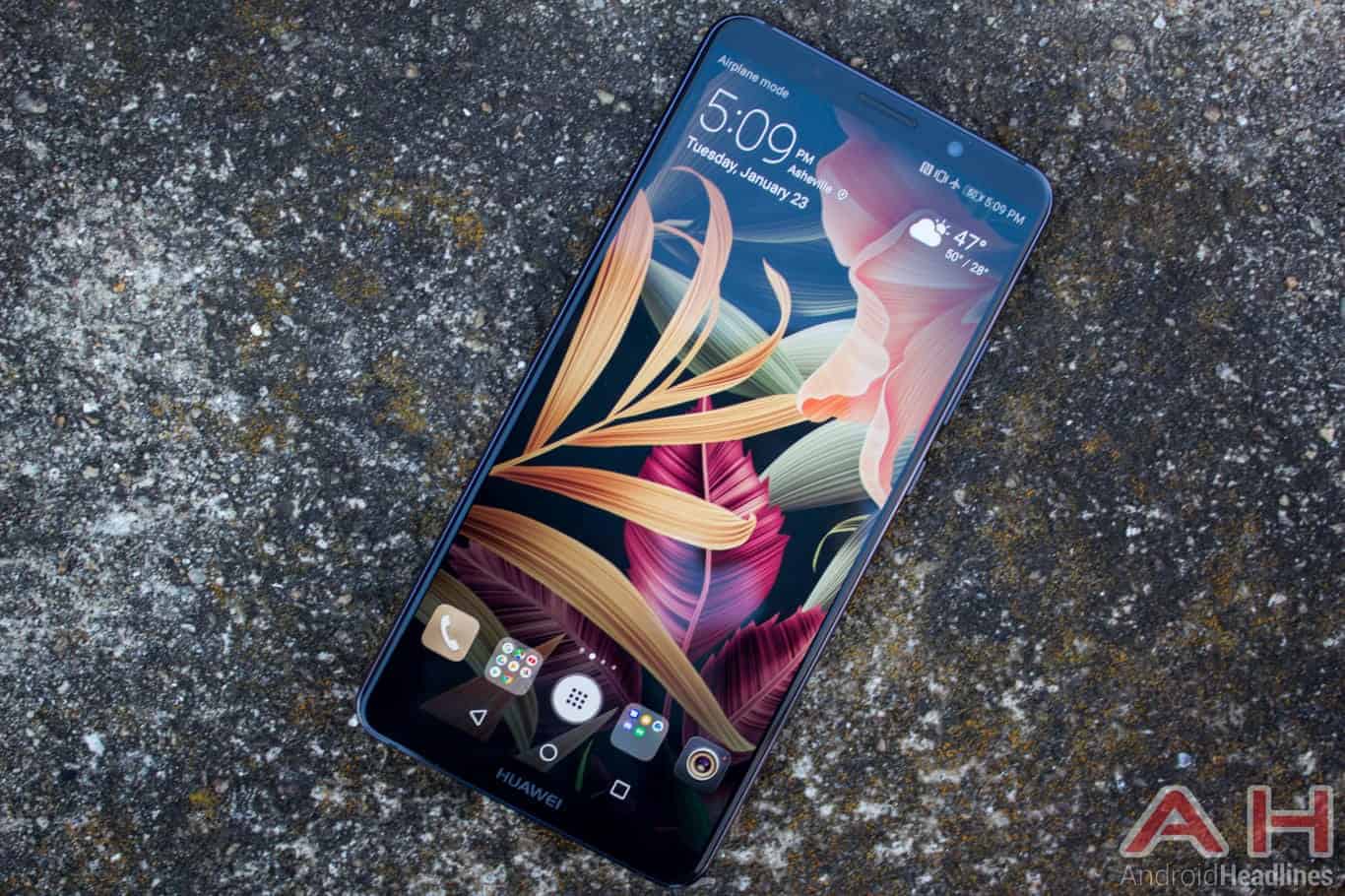