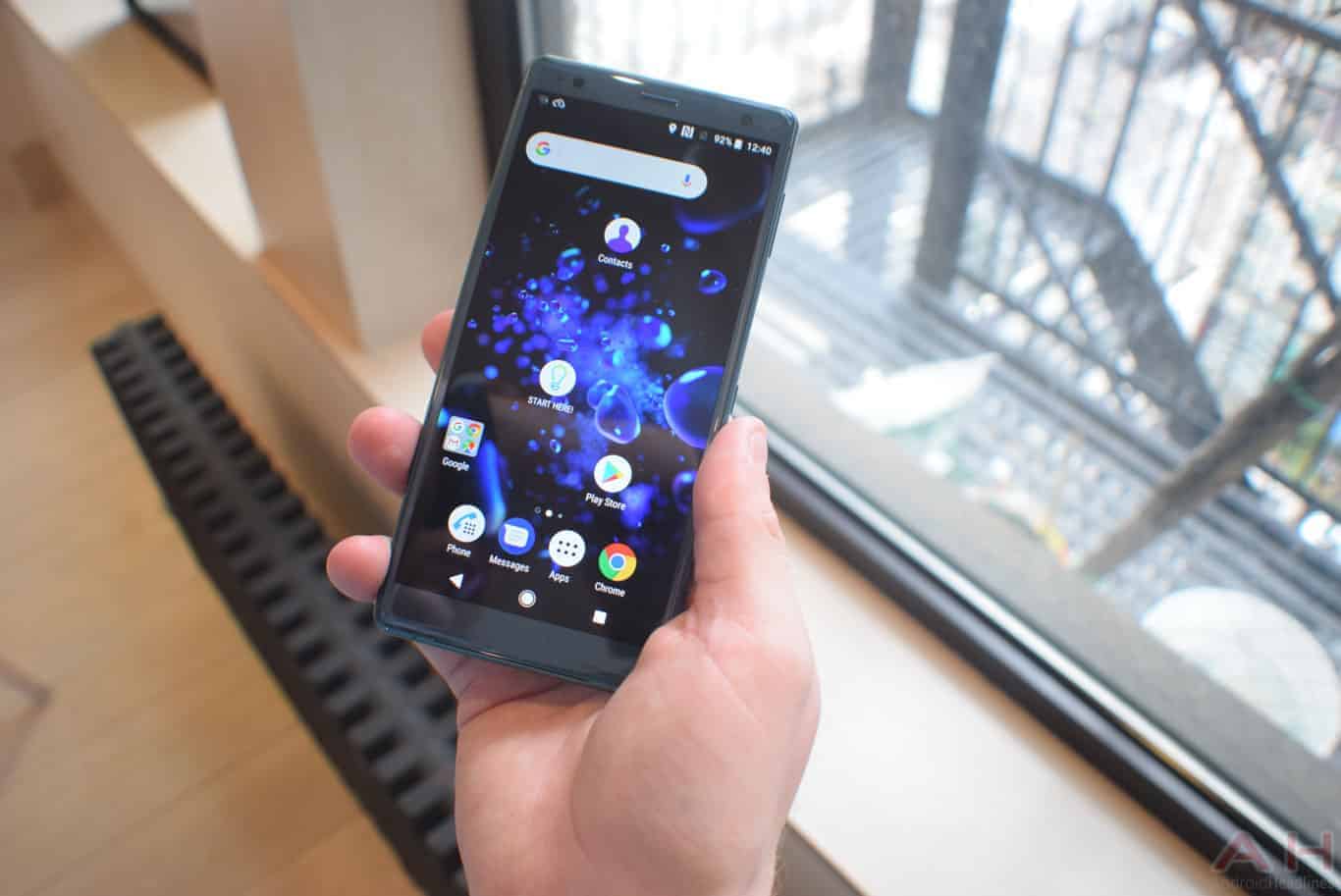 These price points may not confirm price points for the rest of Europe, as chances are that price points of these two phones will differ from one region to the other, but they at least give us some indication as to what to expect. Price points in Europe’s largest countries will probably be almost identical, however, so keep that in mind. Both of these phones will go on sale in the second quarter of this year, and they’re expected to become available for pre-order in the near future. Now, the two phones are quite similar on the inside, though they’re made from different materials, and their back sides look completely different. The Xperia XZ2 is made out of metal and glass, and it is considerably larger than the ‘Compact’ model. The Xperia XZ2 Compact is made out of polycarbonate, and sensors on its back are arranged a bit differently. Both devices utilize on-screen buttons, come with the same camera setups, and feature rear-facing fingerprint scanners.

Qualcomm’s Snapdragon 845 64-bit octa-core SoC fuels both of these smartphones, while both devices come with 4GB of RAM and 64GB of expandable storage. The Xperia XZ2 features a 5.7-inch fullHD+ display, while the Xperia XZ2 Compact comes with a 5-inch fullHD+ panel. The larger handset includes a 3,180mAh non-removable battery, while the smaller one utilizes a 2,870mAh non-removable unit. Both smartphones offer Quick Charge 3.0 fast charging, while Android 8.0 Oreo comes pre-installed on both of them as well. A 19-megapixel shooter is included on the back of both smartphones, while a 5-megapixel snapper sits on the front.