Sony is rumored to announce the Xperia XZ Pro at this year’s Mobile World Congress (MWC) in Barcelona, and if a newly-surfaced info is to be believed, the Xperia XZ will launch alongside the company’s flagship handset. This info comes from an Irish carrier (Three Ireland) which accidentally confirmed, via a tweet (which has since been deleted), that ‘the Xperia XZ range’ will be announced later this month, which could indicate that we’ll see both the Xperia XZ2 and Xperia XZ2 Compact, as both devices have been rumored recently.

Sony introduced the Xperia XA2, Xperia XA2 Ultra and Xperia L2 at CES (Consumer Electronics Show) last month, its budget phones, and it seems like the company’s flagship offerings are ready to be announced in Barcelona. The Sony Xperia XZ2 will be a direct successor to the Xperia XZ1 which landed at IFA in Berlin which was hosted back in September last year, and that handset will be inferior to the Xperia XZ Pro which will, if rumors are to be believed, ship with a 4K OLED display, and become the company’s all-new flagship. The Xperia XZ Pro is also rumored to ship with the Snapdragon 845 64-bit octa-core processor, and 4GB or 6GB of RAM. Android Oreo will probably come pre-installed on the device, while most consumers are also expecting thinner bezels to be included on the device, compared to Sony’s previous handsets, of course. The Sony Xperia XZ2 will probably sport a 5.2-inch or a 5.5-inch fullHD or fullHD+ display, depending on which aspect ratio Sony opts for.

The Sony Xperia XZ2 Compact will be the company’s compact flagship, if the Xperia XZ1 Compact is any indication. The Xperia XZ1 Compact was announced alongside the Xperia XZ1 last year, and it sported a 4.6-inch display, and the Snapdragon 835. So, if the company plans to stick to a certain pattern here, the Xperia XZ2 Compact will ship with the Snapdragon 845, just like the Xperia XZ Pro, but it will sport a considerably smaller display, and a thinner set of bezels than its predecessor. Do keep in mind that all of this info is based on rumors, more or less, so take it with a grain of salt. Sony had already announced its MWC press conference, it will take place on February 26. 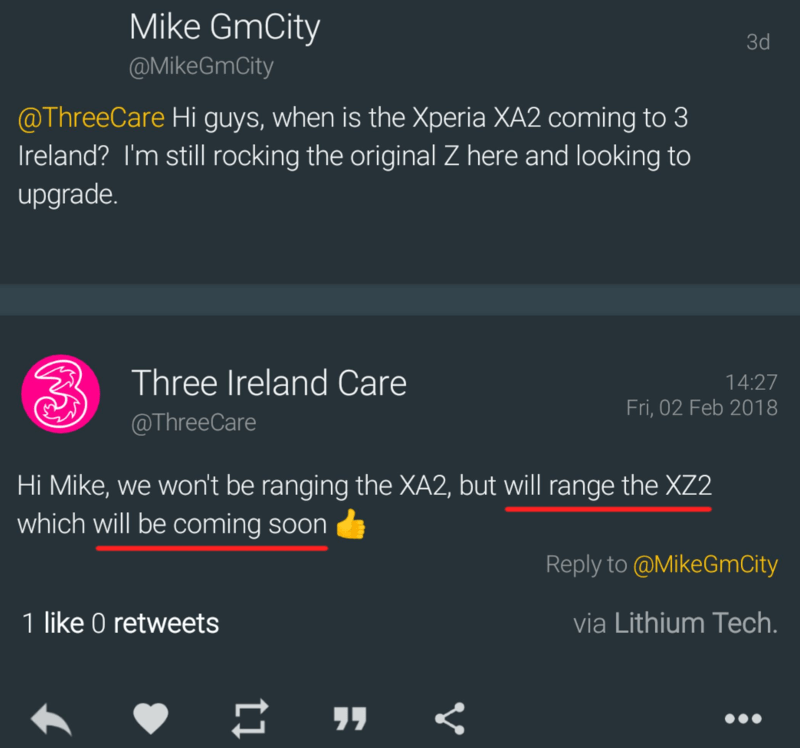