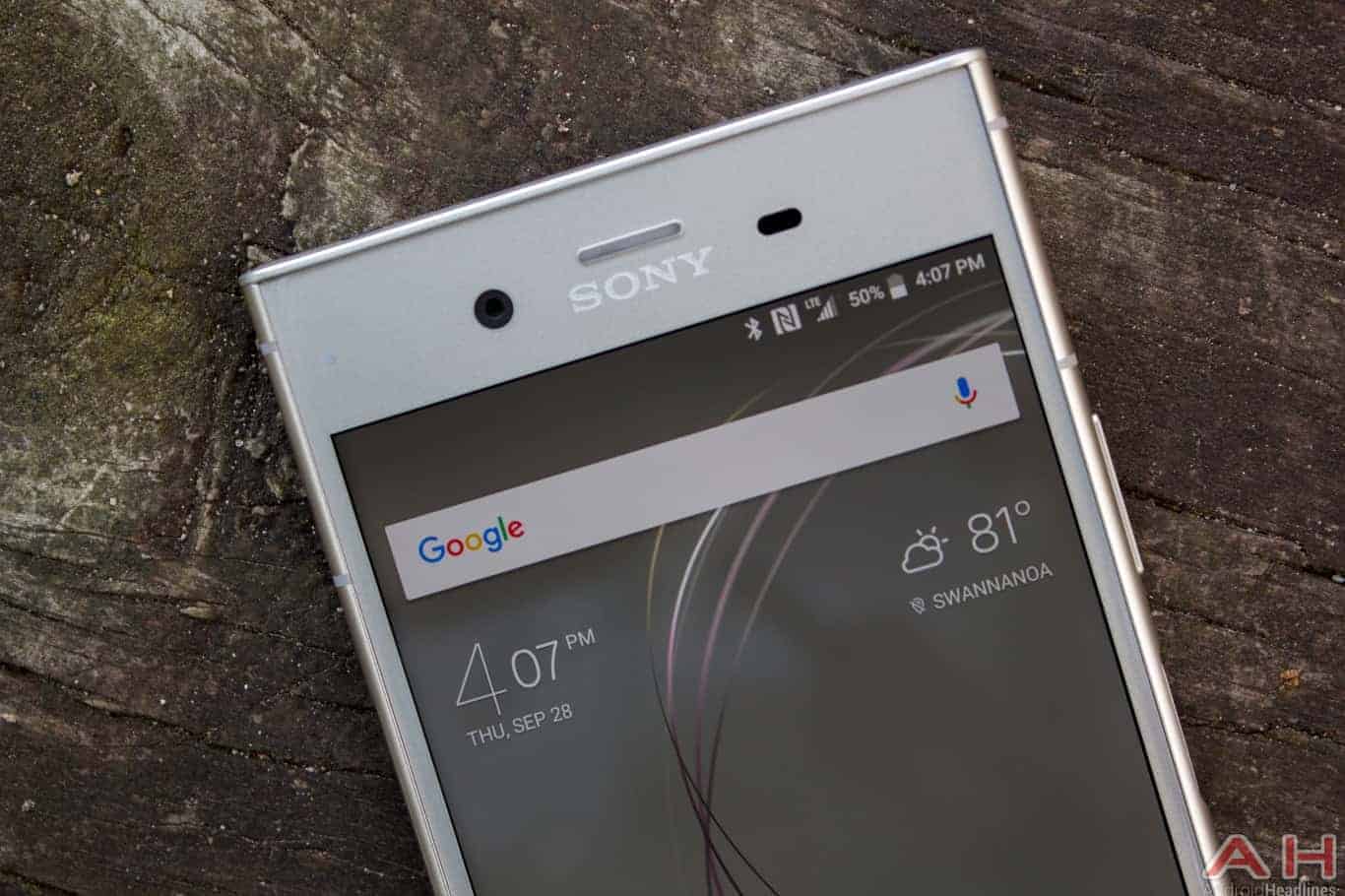 Sony opted to redesign one of its upcoming Android smartphones, according to a new filing with the United States Federal Communications Commission. Earlier this month, the Japanese tech giant asked the telecom regulator to dismiss its grants issued to the device identified by the FCC ID number PY7-00718V, citing a "design change" as the reason for the request. While the Tokyo-based company didn't elaborate on the matter, the development is in line with the wide variety of recent reports about its 2018 Android smartphones; Sony is presently understood to be pursuing an entirely new aesthetic meant to succeed its OmniBalance design but the firm is apparently struggling to fully define what the new look will actually entail. While smaller bezels are said to be a priority for the company, the aspect ratio of the displays meant to be featured on its new smartphones remains unclear.

The rumored "Mirai" design language was originally understood to be sticking with 16:9 screens but a number of recent benchmark listings suggested the company either had a change of heart or will deliver a more diversified mobile portfolio over the course of this year, with at least two of its upcoming devices being alleged to feature display panels with an 18:9 (2:1) aspect ratio. Combining an elongated screen with minimal bezels would bring Sony's mobile offerings in line with the standard pursued by the majority of the industry in the last 12 months but wouldn't allow them to stand out as much as 16:9 bezel-free devices would, some industry watchers believe.

Sony is presumably carefully deliberating over its next product aesthetic as it's expected to stick with it for multiple years, much like it continued relying on the OmniBalance design language for over half a decade. The Japanese original equipment manufacturer is presently going through a business renaissance, having posted record profits over the last quarter and being expected to report the most lucrative fiscal year in its 72-year-old history this spring. The company's smartphone division is one of its few units whose performance hasn't been improving in recent times, though Sony repeatedly said it's adamant to continue pursuing mobile devices so as to stay on top of the technologies that it believes will lead to the next big thing in the industry. Its next-generation Android smartphones are expected to be announced later this month at Barcelona, Spain-based MWC 2018. 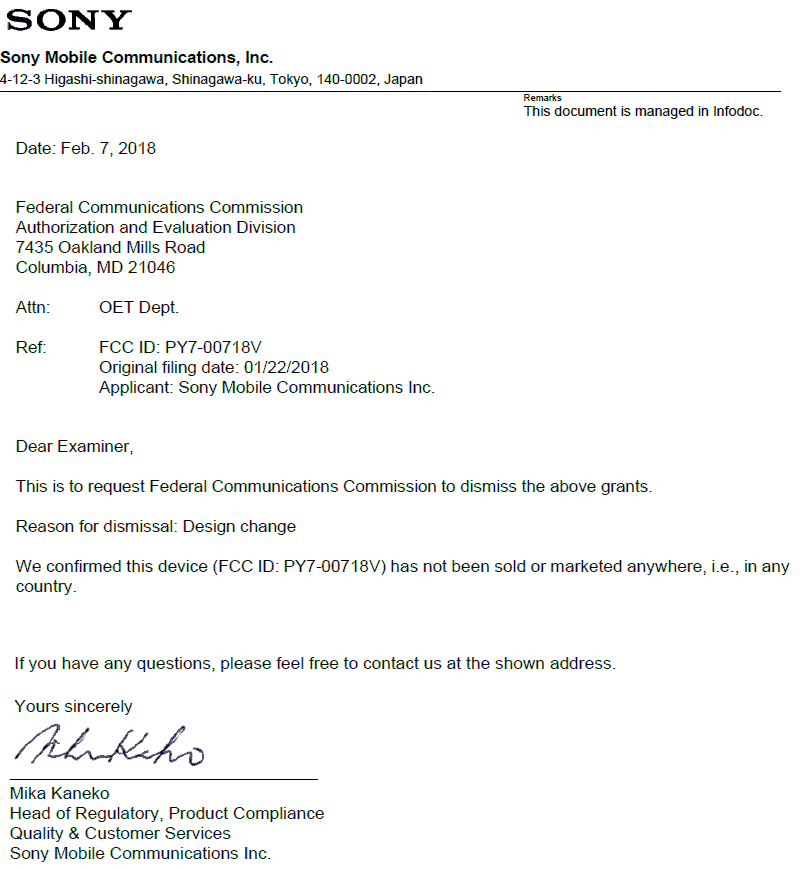