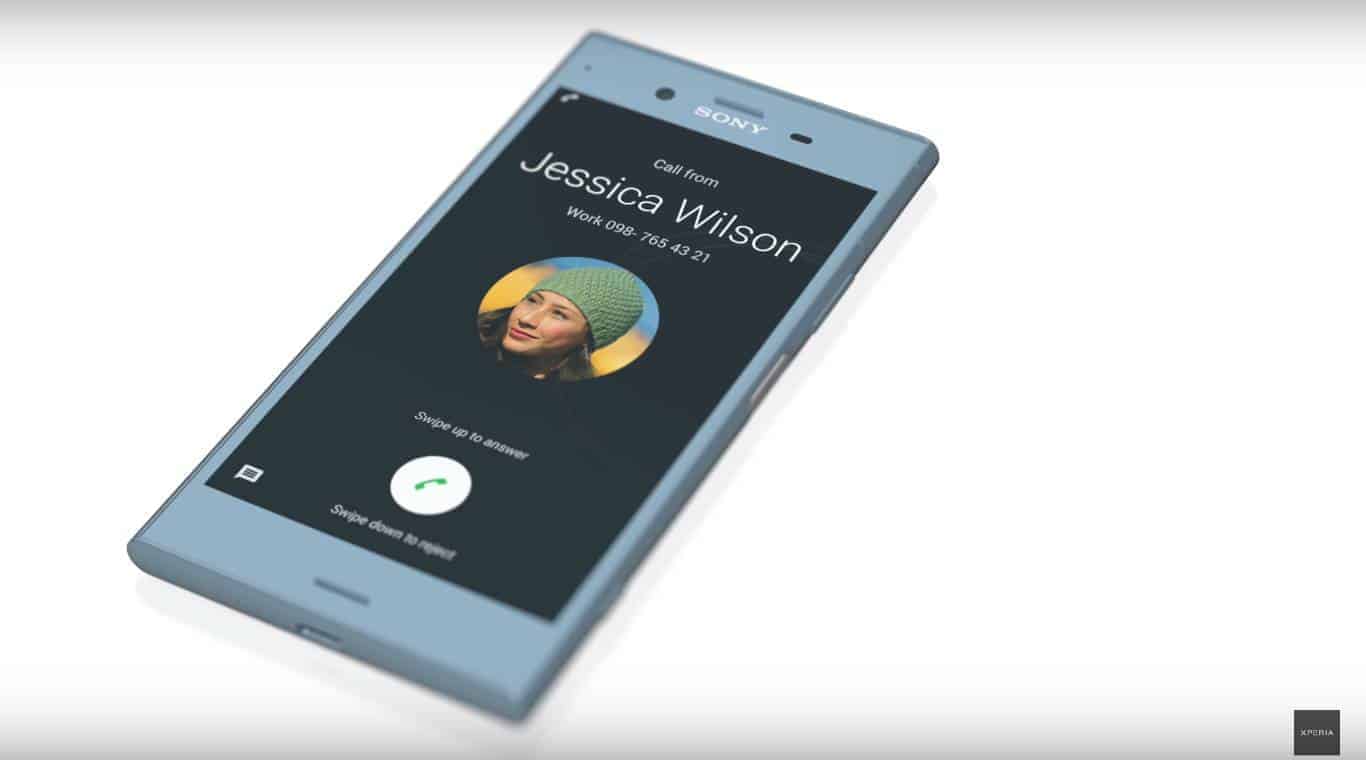 Some fans of Sony handsets who were looking forward to a newly designed dialer with improved swipe gestures are going to be disappointed to learn that Sony won't actually be bringing the feature to all of its Xperia-branded smartphones. That's following a response from Sony's official support team to a question about the feature. According to the response, while the feature can be found on XZ1-series devices, it won't ever be making its way to older Xperia handsets, even if those handsets are set to receive the update to Android 8.0 (Oreo). Specifically, as shown in the image included below, that includes Sony's Xperia XZ Premium.

Ordinarily, a missing feature or two in an update that's brought to older devices might not come as a shock to users, even though those features may appear in newer smartphones. More often than not, a company will outline a good reason why the feature or features have not been included. Even when there really isn't a good reason, OEMs generally do a good job of putting effort toward ensuring their users know those won't be arriving for older devices. Usually, the majority of users can handle that and accept the decision. In fact, most often users are likely to not even notice that the feature is not being included for their older handsets. In this case, however, Sony actually seems to have advertised the feature as being a part of its general Xperia Oreo update with its own advertisements. One example of that can clearly be seen at around 25 to 30 seconds into the official Sony Android 8.0 Oreo ad included below. In the video, Sony fails to mention that this feature would be exclusive to its XZ1 family of smartphones – failing to even include a stipulation in small print.

It bears mention that it's not really possible to determine whether the advertising discrepancy was deliberate or just a lack of oversight. This isn't exactly a feature that's likely to drive a lot of customers to go buy a new high-end smartphone just because their own doesn't have it. Unfortunately, what is clear from the above-mentioned response is that the exclusion of the new dialer on handsets that arrived before XZ1-series is not something that's likely to change anytime soon. 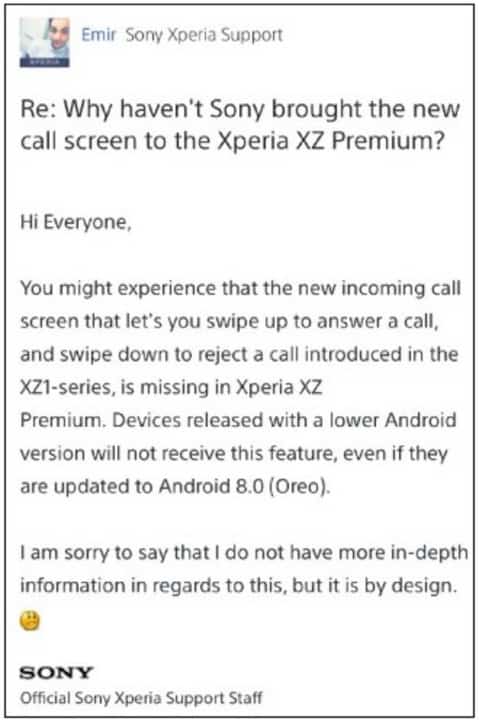