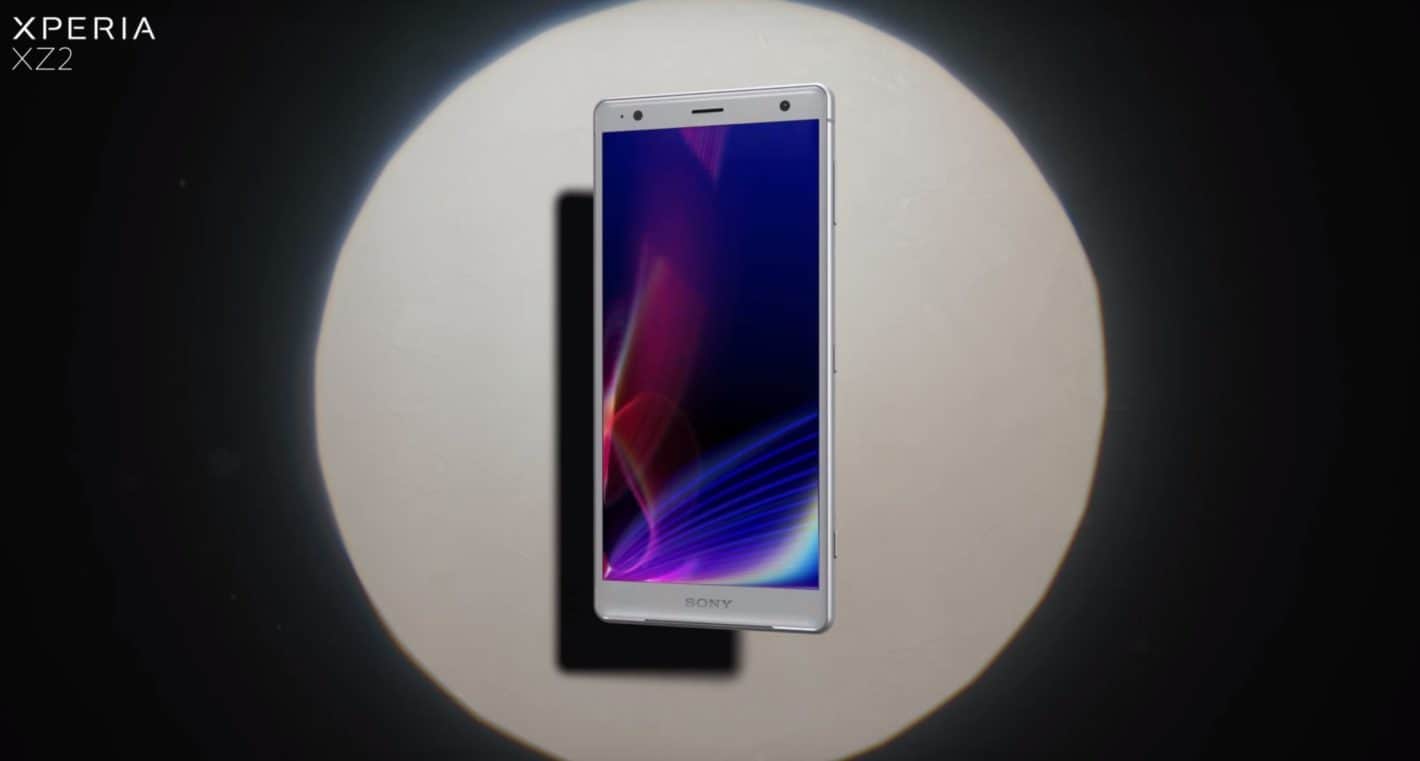 Sony Mobile on Monday released a new video series meant to highlight the main selling points of the Xperia XZ2 and Xperia XZ2 Compact, its latest pair of Android flagships announced at this year's iteration of Mobile World Congress in Barcelona, Spain. The videos that can be seen below go over the company's product design process that led to the creation of the new aesthetic which marks a significant departure from its highly symmetric OmniBalance language utilized by the Xperia Android smartphones for over half a decade.

While originally rumored to be called "Mirai," the new design is being officially referred to as "Ambient Flow" and is characterized by relatively small bezels and an elongated form factor centered around a display with an aspect ratio of 18:9, i.e. 2:1. The same image format has already been popularized by a number of other phone makers over the course of this year and successfully blends a new look with improved functionality, allowing original equipment manufacturers to deliver full-fledged phablets that can still be easily used in a single hand by virtue of the fact they're significantly slimmer than more conventional handsets. The Xperia XZ2 and Xperia XZ2 Compact are extremely similar and primarily differ in terms of screen sizes; the former features a 5.7-inch FHD display, whereas the latter sports a 5.0-inch FHD panel. As was the case in previous years, Sony is expected to be one of the few OEMs that are still offering relatively small Android flagships in 2018, catering to people who aren't interested in committing to phablets for any reason. The Xperia XZ2 Compact is also unique by being the first Compact-branded smartphone that Sony shipped with a 1080p screen, whereas its predecessors were all restricted to a 720p resolution.

The Xperia XZ2 is equipped with a 3,180mAh battery, whereas the Xperia XZ2 Compact sports a 2,700mAh cell. Both boast Qualcomm's Snapdragon 845 chip, 4GB of RAM, and 64GB of internal flash memory, as well as a 19-megapixel rear camera and a 5-megapixel front one, in addition to running Android 8.0 Oreo out of the box. No pricing or availability details have yet been provided by Sony, though its newest smartphones are both expected to be commercialized by mid-spring.