Sony has announced two new smartphones at Mobile World Congress today, in Barcelona. Debuting the Xperia XZ2 and Xperia XZ2 Compact, both of which are upgrades over the Xperia XZ1 and Xperia XZ1 Compact announced at IFA last fall. There are some big design changes on both of these smartphones. With the Xperia XZ2, Sony has gone to a glass build, which looks really nice, and it is slightly curved on the back. Sony has decided to ditch the old design, and go with “Ambient Flow” which is inspired by water. It not only looks good, but feels good in the hand. Now the Xperia XZ2 Compact does not get the glass treatment, and instead has a polycarbonate back and frame.

With the Xperia XZ2 lineup, Sony has moved the fingerprint sensor to the back of the device. So it is no longer in the power button. Sony spent a good amount of time talking about how the fingerprint sensor is in the center of the back, where your index finger normally sits. Sony also moved the camera down a bit, so it’s closer to the center of the device. Sony explained that this was done so that when you are holding the phone to take a picture, you don’t accidentally put your fingers over the camera – which is what happens when it is in the upper left-hand corner. All of the sensors are placed above the camera, including the laser autofocus, and flash. Otherwise, the back of the Xperia XZ2 smartphones are pretty clean with an Xperia logo at the bottom. 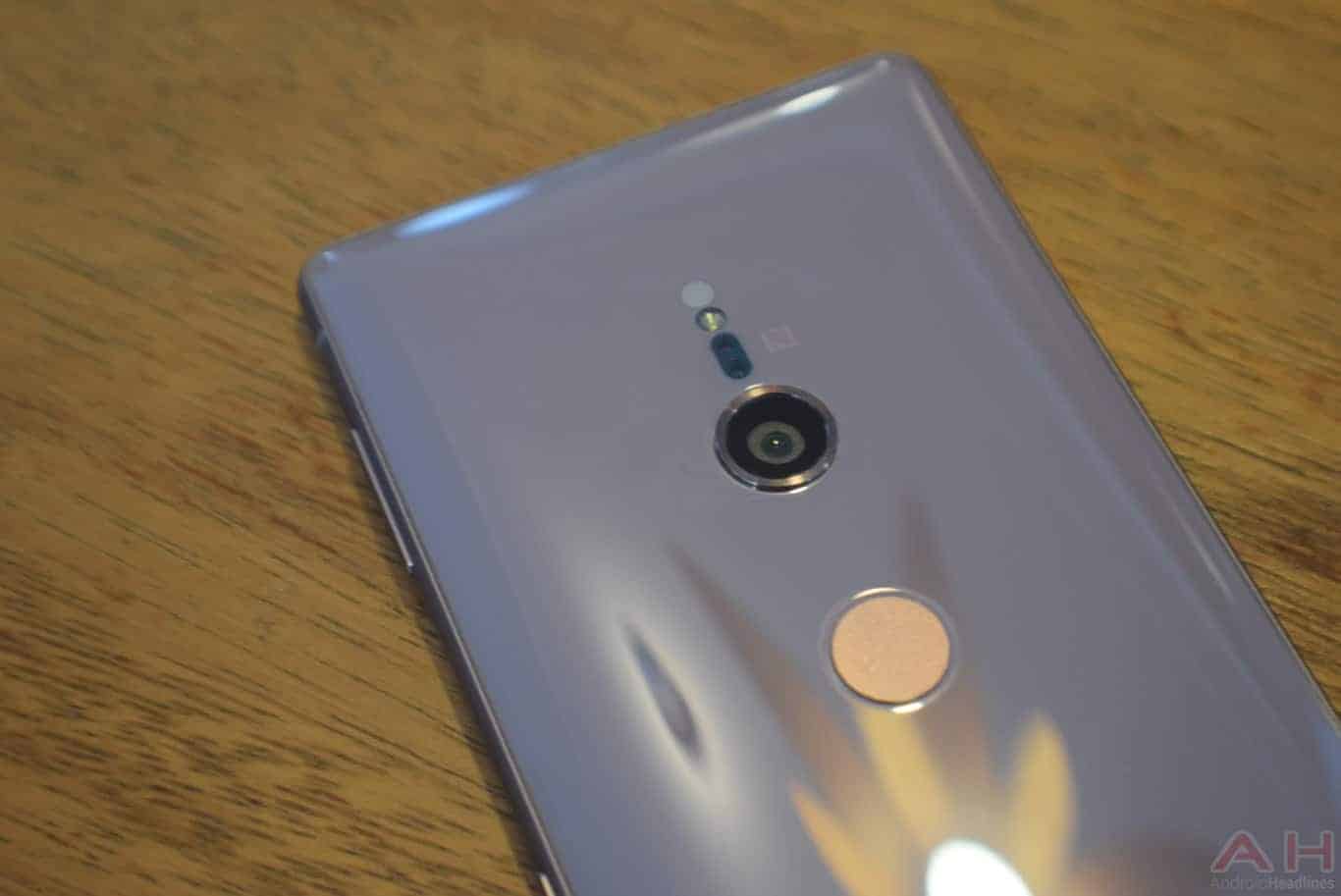 Sony is using the same 19-megapixel sensor from the Xperia XZ1, but it does have some newer features, thanks to the new ISP that is included with the Snapdragon 845 chipset. For instance, slow-motion at 960fps is now available in full HD instead of just HD quality. The main advantage there besides the added pixels, is the fact that the camera won’t be cropping the scene anymore when recording in super slow-motion. Sony has also made some changes to its 3D Creator. With the Xperia XZ1 lineup, someone would need to record you to get a 3D rendering of yourself. Now, you can do it yourself as if you were taking a selfie. On top of that, the Xperia XZ2 lineup will give you more details in 3D Creator. So while there was a ton of detail in the Xperia XZ1’s version, the Xperia XZ2 ups that game even more. And if that wasn’t enough of an upgrade for the camera on the Xperia XZ2, Sony has also made this the first smartphone in the world to record in 4K HDR. Many smartphones are able to do 4K, but this is the first to also do HDR at the same time. 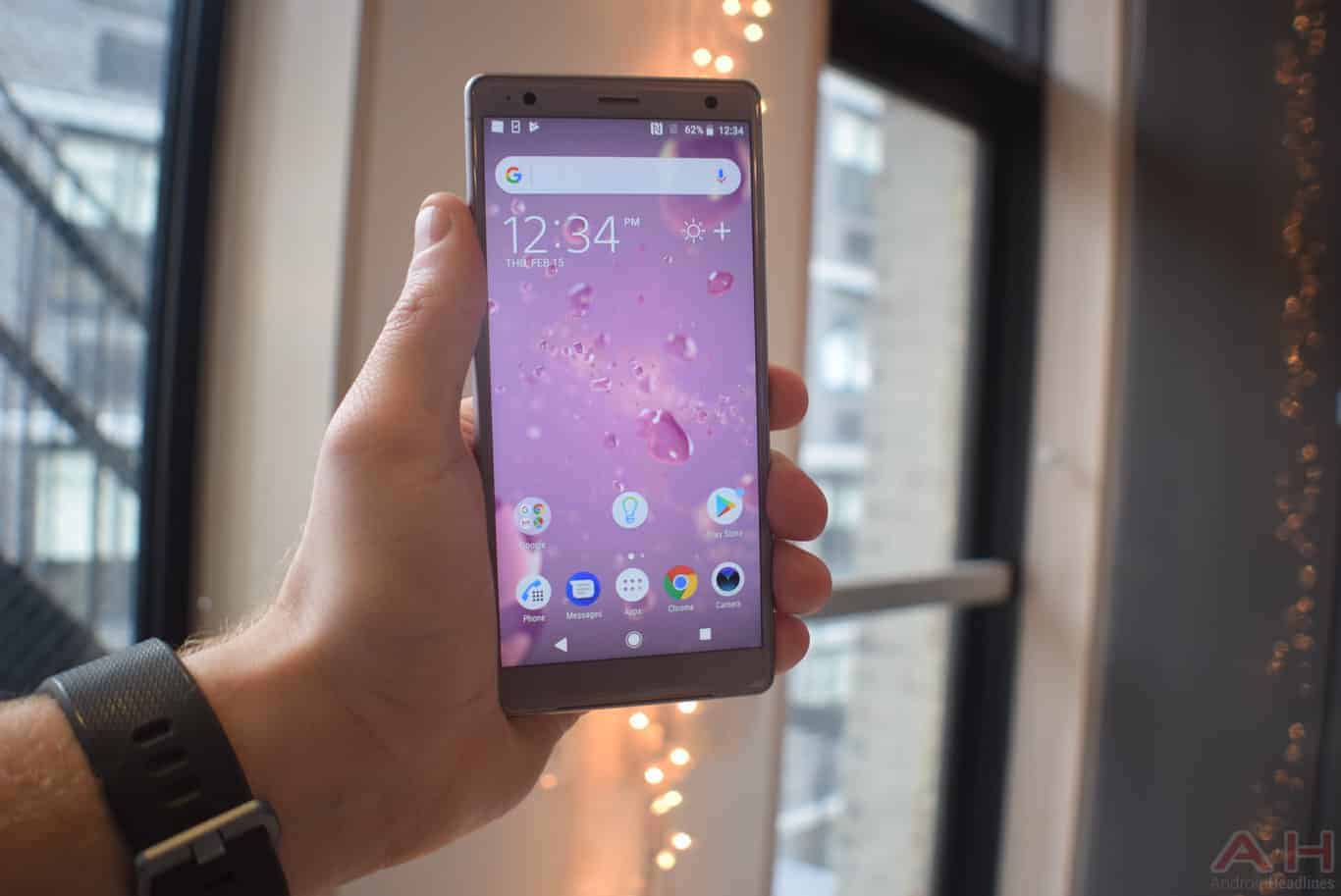 HDR content on the Xperia XZ2 doesn’t just apply to content shot on the device, but content played from Netflix, Amazon Prime Video and YouTube. Out-of-the-box, all three services will support HDR playback on the Xperia XZ2 and Xperia XZ2 Compact. Definitely a nice feature to have. Sony has also added Advanced X-Reality, which is going to upscale SDR content to HDR on your Xperia XZ2. Sony explained that this is the same technology used for upscaling in its TV sets, but now available on mobile.

Sony has not mentioned availability or pricing for any markets just yet. With the devices sporting the Snapdragon 845, it might be a bit before they are available to purchase in any markets, and would likely launch in Japan first. The Xperia XZ2 and Xperia XZ2 Compact are available in four colors: black, silver, green and pink.