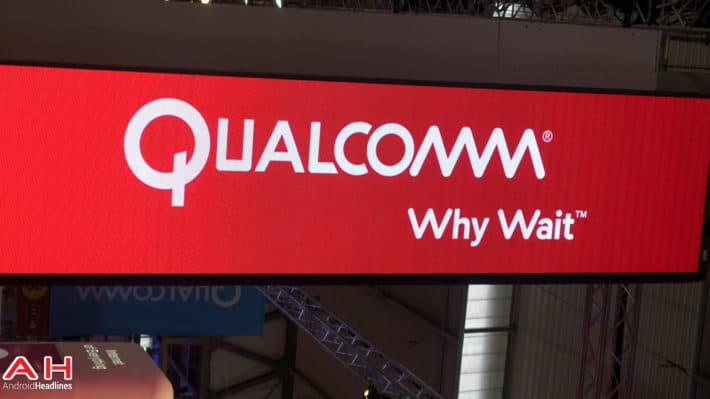 Qualcomm Technologies on Tuesday announced a multi-speaker audio streaming solution for the Snapdragon 845 chip, having unveiled it in the form of the Broadcast Audio platform. The technology is meant to facilitate the process of casting audio to numerous devices in a seamless manner and promises to deliver “near-perfect synchronization” across all compatible outlets to which it’s relaying audio signals. The San Diego, California-based semiconductor firm claims its platform can be implemented in a manner that doesn’t require any kind of complicated setups for pairing and managing devices, adding that users should hence need little time to get used to it while still having more options at their disposal than they do with alternative solutions.

Automatic retransmission and packet loss concealment support are also part of the package, meant to ensure a seamless streaming experience even in the context of robust setups with numerous devices being meant to deliver audio simultaneously. The platform was primarily designed to work with Bluetooth-enabled devices but isn’t particularly picky when it comes to the actual Bluetooth specification it can use, whereas its availability isn’t limited to the Snapdragon 845 either. Instead, Qualcomm’s CSRA68100, CSR8670, and CSR8675 lineups of audio chips are all supported by the solution, as is the newly announced QCC5100 series meant to power hearable devices and truly wireless earbuds. Qualcomm’s customers who are already using its Bluetooth Audio SoC lineups can already take advantage of the Broadcast Audio framework via a conventional software update, whereas the technology is said to be versatile enough to not require convoluted implementation. Instead, the platform can theoretically be added to many products in the form of a software upgrade, even if they have already been sold to consumers, Qualcomm claims.

Besides improved audio quality and more accurate synchronization of multiple devices, the solution has been designed to improve the overall level of audio casting security, boasting support for encrypted streams so as to minimize the risk of eavesdropping, Qualcomm said. Besides its new Bluetooth streaming standard, the tech giant just announced a revised take on its wire-free audio technology in the form of the TrueWireless Stereo platform promising next-generation performance for truly wireless earbuds.