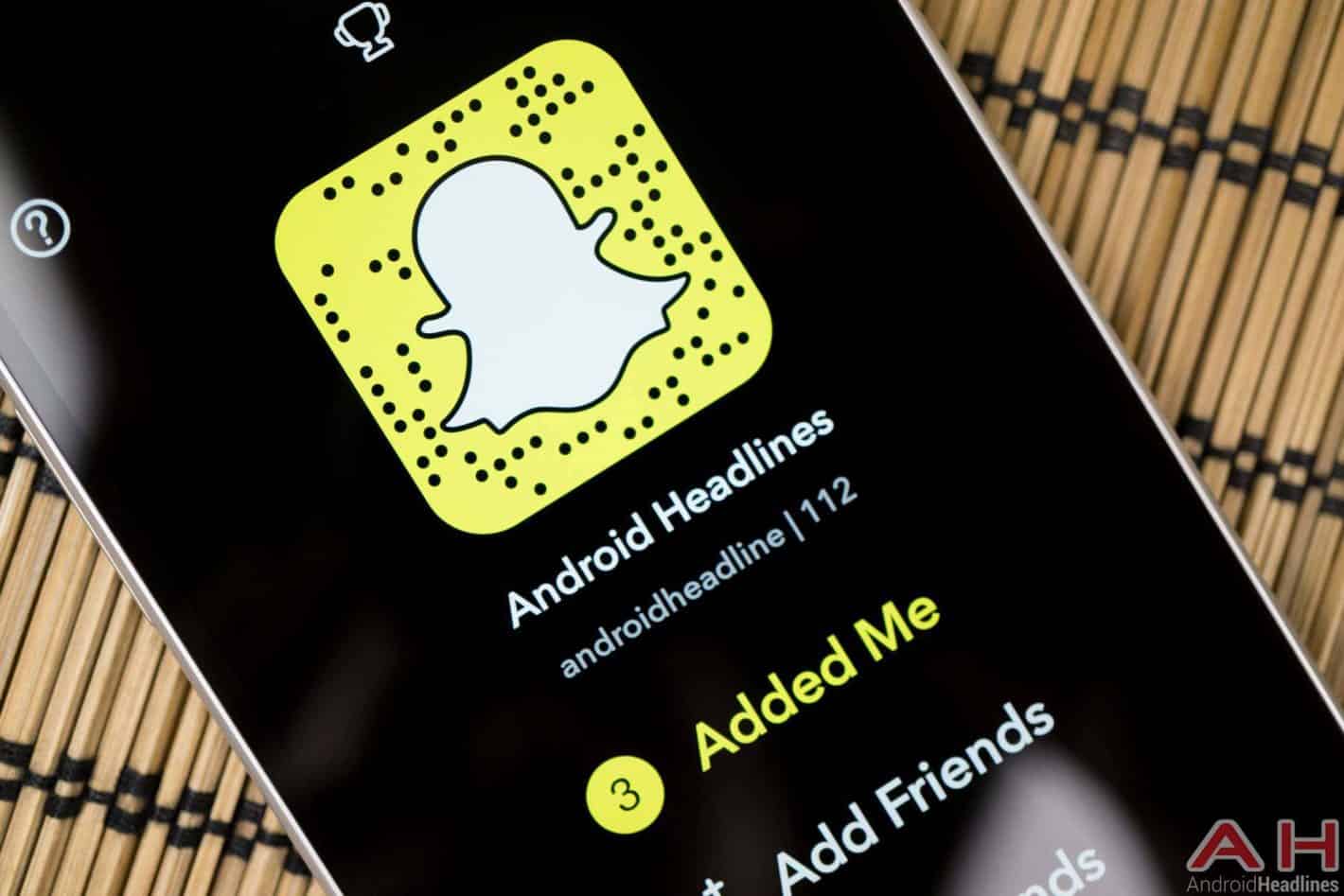 Snapchat maker Snap on Tuesday posted its best financial results since its initial public offering in 2017, revealing that it generated $285.7 million in revenue over the three-month period ending December 31, 72-percent up compared to the same timeframe last year. Its losses still outpaced turnover, coming in at nearly $350 million, a 106-percent increase year-on-year. The overall state of the company's finances was better than what Wall Street expected, with user growth being one of the main reasons for positivity on the part of both Snap and its investors. In the final three months of 2017, the firm managed to add 8.9 million daily active users or 18-percent more annually, which is the highest influx of new people to its platform since Q3 2016. As of the turn of the year, Snapchat boasts 187 million daily active users, according to the same report.

While the company is still burning money, its already loyal users are getting even more attached to the platform, whereas the addition of new ones is giving even more promise to its long-term prospects, at least in the eyes of investors who drove the firm's stock to surge to over $17 in after-hours trading on Tuesday after opening the day under $14. Despite debuting a new redesign that separated user-generated content from the media shared by publishers which didn't sit well with some of its advertisers, Snap's initial tests are suggesting the revamped version of the app is actually increasing the number of Publisher Stories shared through the Discover section of the service by as much as 40-percent, co-founder and Chief Executive Officer Evan Spiegel said. Content creators whom Snap considers partners earned over $100 million over the course of 2017.

As a result of its recent performance improvements across a variety of metrics, Snap was able to increase its average revenue per user to $1.53 over the final quarter of the last year, a 46-percent annual increase. While the cost of revenue per user also increased, it did so by only five percentage points year-on-year, amounting to $1.02. Snap is still in the process of rolling out its major app redesign on a global level and is also working on rebuilding its Android app from the ground up, though it has yet to attach a specific availability window to that mobile project.