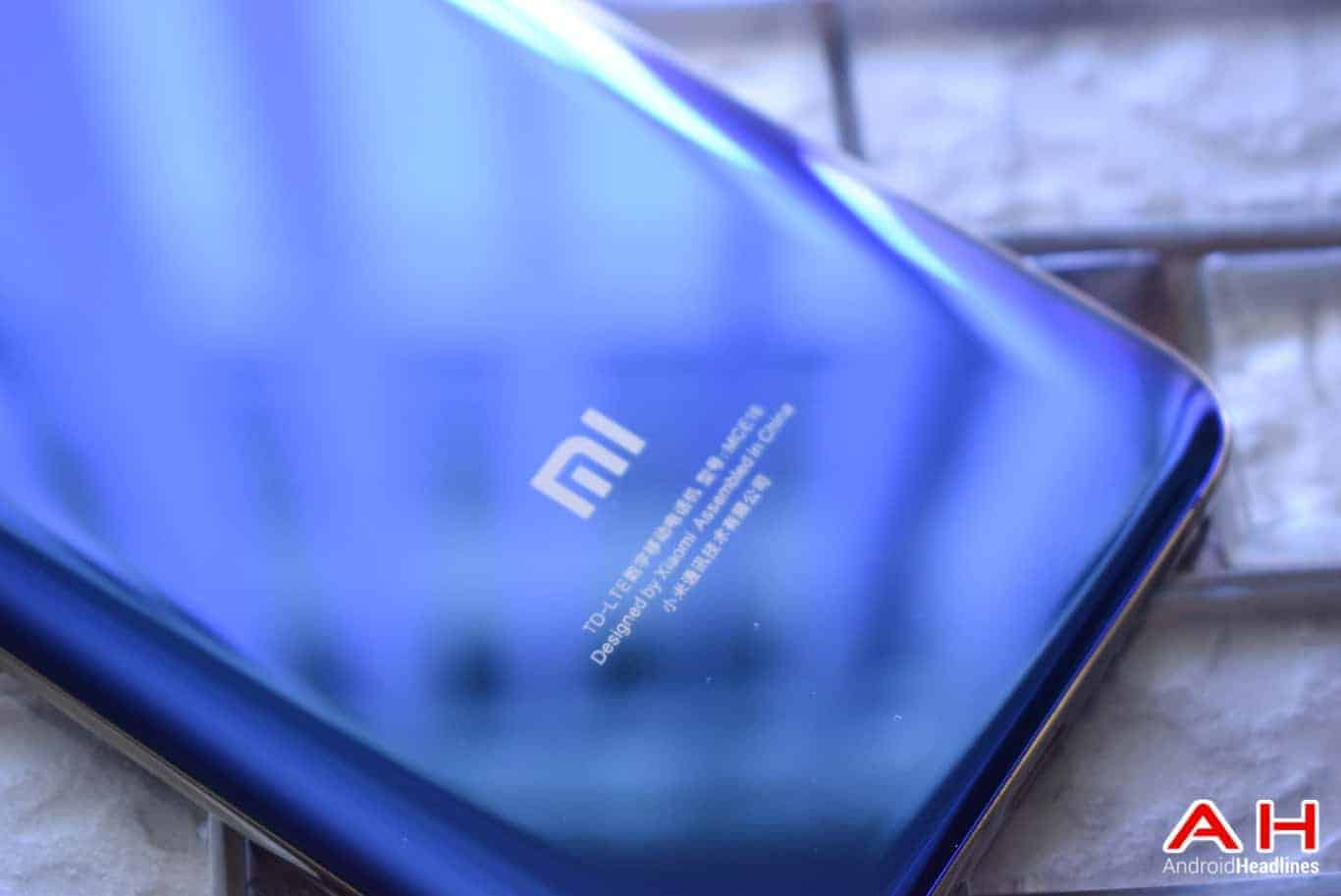 Global smartphone shipments declined by a significant margin over the fourth quarter of 2017, having amounted to 400.2 million units, nine-percent down compared to the same period last year, according to the latest research from Strategy Analytics. The drop-off represents the biggest decline in the history of the industry and one that was largely caused by China where the market shrunk by 16-percent year-on-year. The improved quality of recent products delivered by Chinese original equipment manufacturers increased their average life and reduced the need for more frequent replacements, whereas a general lack of innovation is another factor the analytics firm is attributing to the trend, adding that a decreasing number of device subsidies from wireless carriers in the Far Eastern country also contributed to the development. The latter point is somewhat reminiscent of the situation in the United States where mobile service providers have already been fazing out subsidies in favor of long-term plans for several years now.

The new study from Strategy Analytics is indicative of an even larger decline of the smartphone market than what Counterpoint Research reported last Friday when the analytics firm claimed worldwide shipments experienced a five-percent decline over the final quarter of 2017. While the two figures differ by a notable margin, all major industry trackers agree that the market as a whole entered a downward trend in recent months and may struggle to reverse that negative momentum, especially as the holiday season is usually the most lucrative period of the year for consumer electronics manufacturers and one that should traditionally boost their sales which should consequently increase shipment numbers.

Regardless, the handset shipments for the entire 2017 increased by one percentage points year-on-year, amounting to more than 1.5 billion units, suggesting that the market may still return to growth in the coming quarters. Much like Counterpoint Research, Strategy Analytics said Samsung lost its top spot to Apple in the final quarter of the year but still came out on top in terms of annual shipments, accounting for 21.1-percent of the market in 2017. Xiaomi continued its massive growth in 2017, upping its shipments by 87-percent to 91.3 million and delivering 27.8 million mobile devices to retailers in the last three months of the year alone. 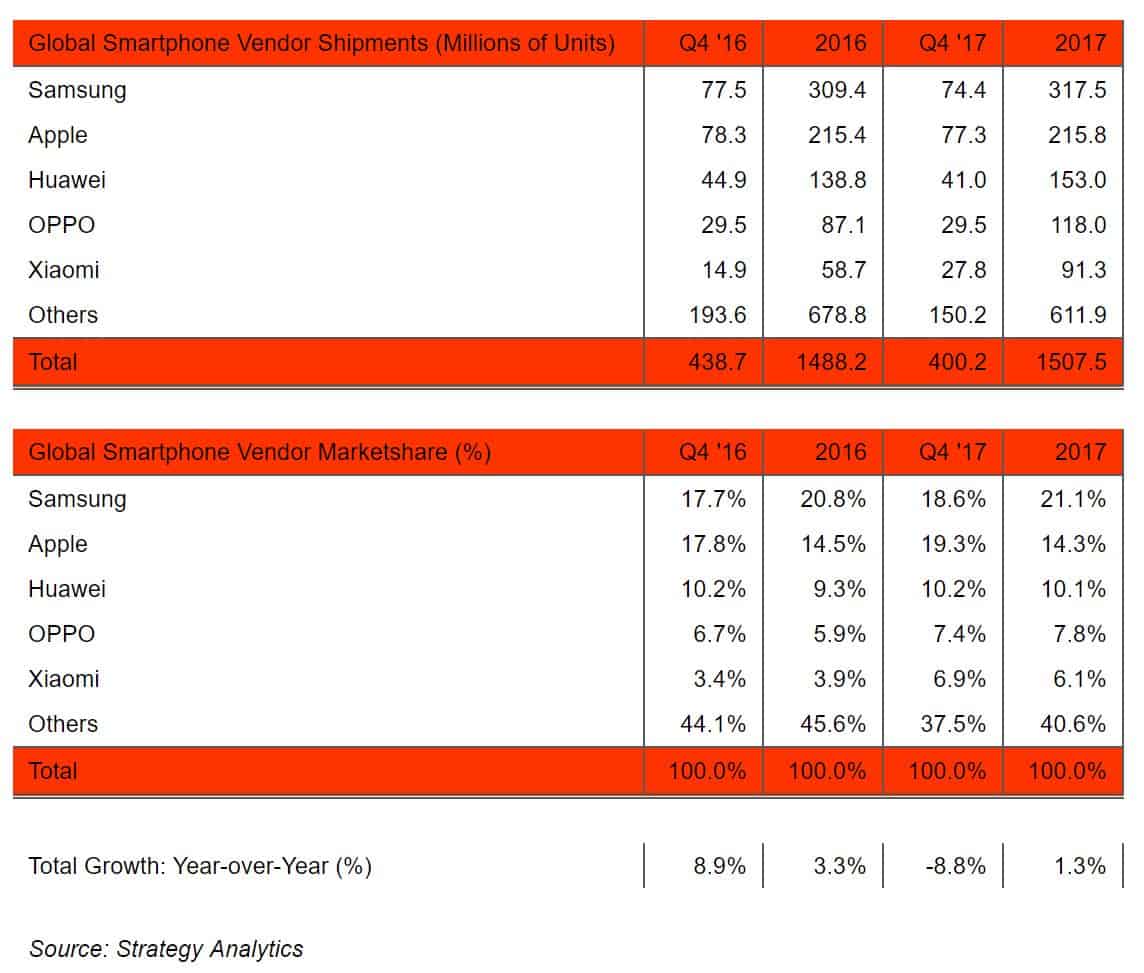