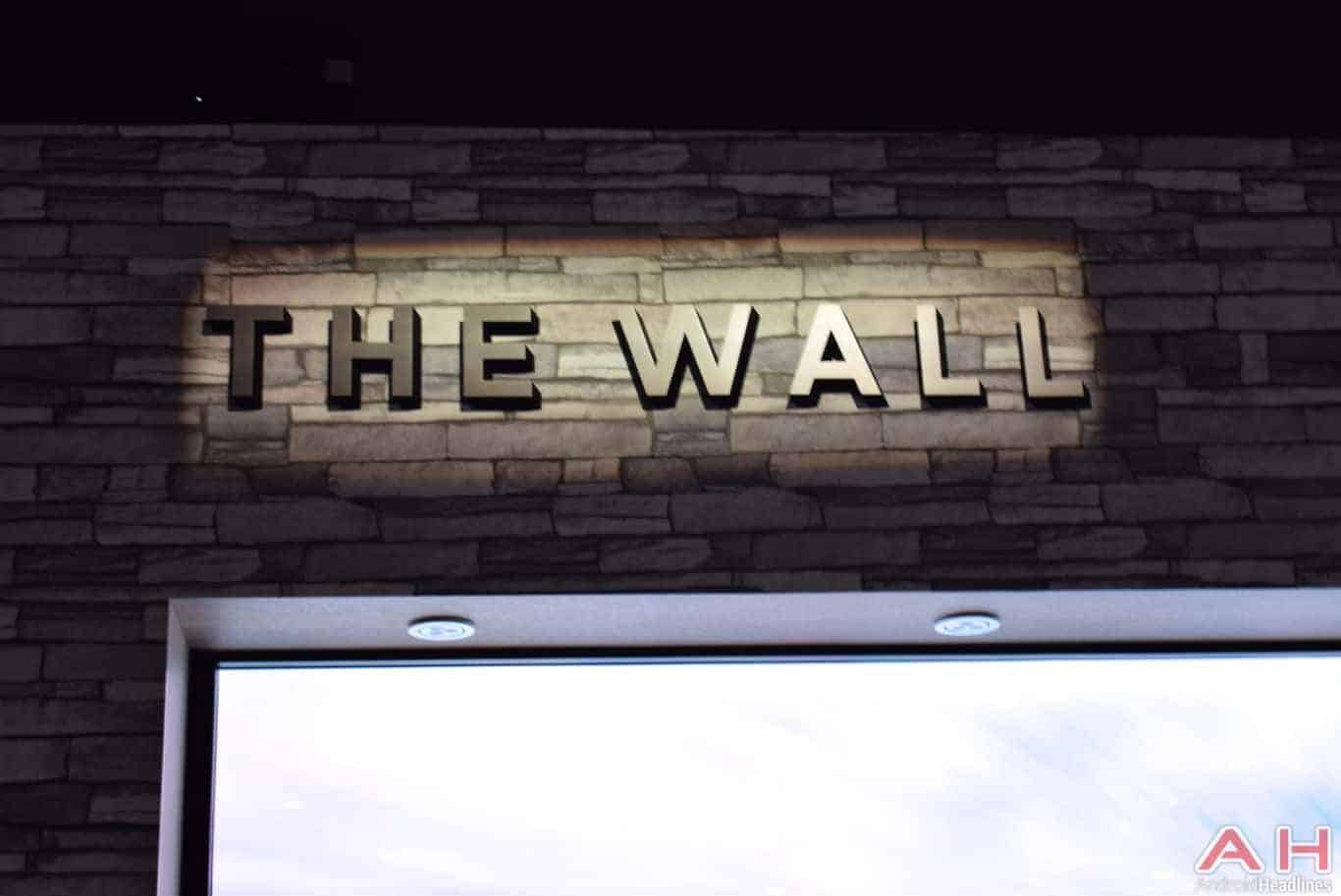 A month ago at CES 2018, Samsung revealed its first major MicroLED TV, simply titled The Wall. While this seems a bit of an odd name for a TV, it makes sense once eyes are laid on its massive 146-inch frame. A new patent approved by KIPRIS, the Korean Intellectual Property Rights Information Service, reveals that Samsung is going to be expanding this line of TVs not just to professional environments but also to homes that are looking to incorporate a little more luxury into their electronics design, with the Seoul-based company filing to trademark the term “The Wall Luxury.” The name of the model that debuted at CES 2018 has also been trademarked as “The Wall Professional.”

While there’s little information in the filing, the document suggests that Samsung’s Luxury line will be similar to LG’s line of SIGNATURE luxury TVs and appliances, all of which include unique and more eye-catching designs for higher-end markets. The big surprise here is Samsung’s snuff of OLED technology in the TV market once again, which continually flies in the face of market trends and investments from most other technology companies. Samsung has stuck with traditional LCD panels for years now, citing that OLED technology has too many issues with burn-in to be considered for consumer TV space. Instead, Samsung looks to be moving toward MicroLED, which could prove to be a winning technology in the long run.

Like OLED technology, MicroLED’s pixels emit their own light, and thus don’t require a backlight as Samsung’s current generation QLED models do. This is a significant advantage over Samsung’s QLED technology in many ways, as it not only enhances color reproduction and depth but also provides infinite contrast ratios the way OLED does too. Samsung will be able to create thinner, more attractive TVs thanks to the ability to remove their backlight systems, and likely continue to develop more interesting form factors as a result. There’s still no word on whether or not Samsung is working on smaller, more manageable television sets utilizing the MicroLED technology but more details on the matter should follow later this year.