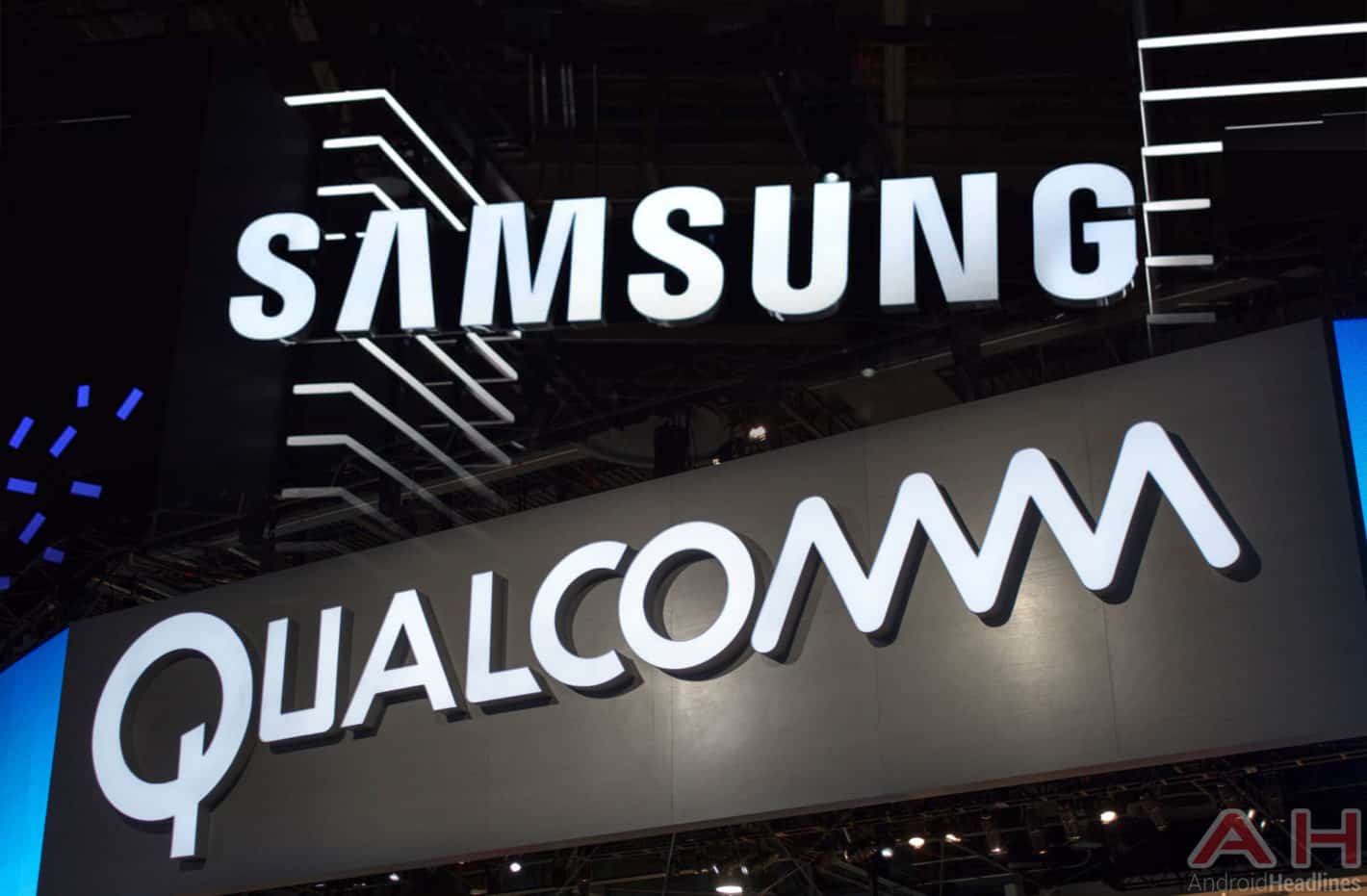 Samsung Electronics and Qualcomm Technologies announced a new partnership meant to prolong their existing decade-long collaboration in the semiconductor field and expand it to 5G mobile chips built on the 7nm process node, the duo announced Wednesday. The upcoming silicon meant to be produced as a result of the joint venture will be delivered with the use of extreme ultraviolet lithography, a process technology Samsung has been pursuing for several years now and sees it as the safest bet for surpassing the capabilities of TSMC’s own 7nm chips, according to recent reports.

The first Snapdragon-branded 5G chips will hence be manufactured with Samsung Foundry’s 7nm Low Power Plus EUV process and though no specific timeframes have yet been attached to the project, the modules are likely to enter mass production by late 2018, with Qualcomm previously pledging to deliver 5G-ready mobile platforms in time for the release of the first smartphones capable of communicating with the fifth generation of mobile networks in early 2019. Besides 5G capabilities, the chips are expected to offer unprecedented levels of performance improvements and energy efficiency directly enabled by Samsung’s 7nm LPP EUV technology that allows the company to add even more transistors to any given board. As such, the first Snapdragon 5G chip will boast a smaller physical footprint compared to its predecessors while still offering improvements across essentially all relevant metrics.

Compared to the 10nm FinFET process used for the production of the Snapdragon 835, Snapdragon 845, Exynos 8895, and the Exynos 9810 set to be featured inside the Galaxy 9 lineup, the 7nm LPP EUV node offers a significantly streamlined process with less manufacturing steps. In simpler terms, there’s less room for error when it comes to flow production, so the technology should allow for higher yield rates and lower manufacturing costs. Coupled with its efficiency improvements, the node may break Moore’s law scaling principles as its area efficiency advancements amount to a maximum of 40-percent, offering either 35-percent better power consumption or ten-percent higher performance compared to the 10nm FinFET process. It’s still unclear whether the same technology will be used for manufacturing the Snapdragon 855, with recent reports suggesting Qualcomm partnered with TSMC on its next flagship system-on-chip for mobile devices.