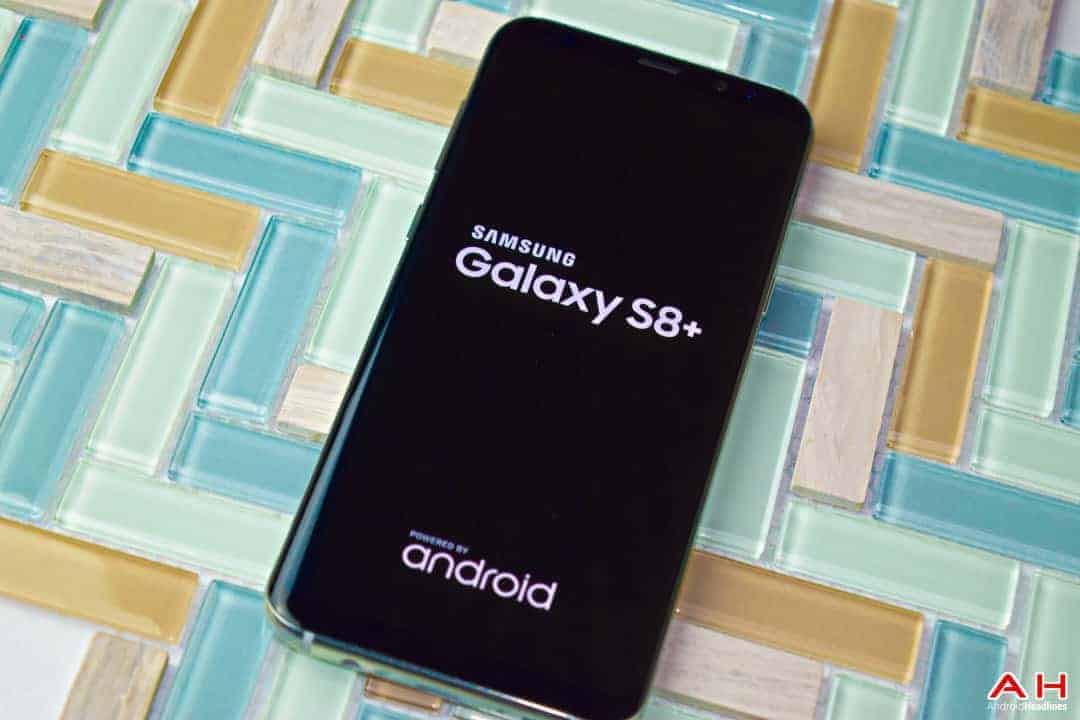 Samsung unexpectedly halted the rollout of the stable Android 8.0 Oreo build for the Galaxy S8 and Galaxy S8 Plus, SamMobile reported Wednesday, adding that the South Korean phone maker also removed its previously published firmware files from its servers. The move comes shortly after the new version of Samsung Experience based on Google's latest major OS iteration started being distributed to users who haven't participated in the firm's Oreo beta test. While the Seoul-based original equipment manufacturer hasn't commented on the development in any capacity, an unexpected halt of the firmware's release could be indicative of a major bug being found after the rollout already commenced.

That scenario appears to be even more likely as one source cited by SamMobile claims Samsung is already working on developing a new Android 8.0 Oreo build that's expected to be distributed shortly. Before the software's release was halted, Samsung's new mobile OS reached some devices in Germany, France, Belgium, Norway, Poland, and India, as well as Turkey and the United Arab Emirates. Select users in the United Kingdom were also previously reported as receiving the update, though the majority or all of those who did also participated in Samsung's beta test of the software which was concluded last month. The development may not impact the release of Android 8.0 Oreo for the Galaxy Note 8 whose beta has yet to officially start, though some experimental builds have already been leaked online in recent weeks.

The seemingly discontinued firmware that Samsung purged from its servers is identified by the version number G950/G955-FXXU1CRAP. The stable and relatively bug-free version of Android 8.0 Oreo that's expected to be distributed to the Galaxy S8 and Galaxy S8 Plus in the near future reportedly won't support Google's Project Treble as that feature remains optional for manufacturers updating smartphones that launched with older operating system versions. The Galaxy S9 and Galaxy S9 Plus set to be launched later this month should both run Android 8.0 Oreo out of the box and hence be compatible with Project Treble that should theoretically allow for their future software updates like security patches to be released in a more timely manner.