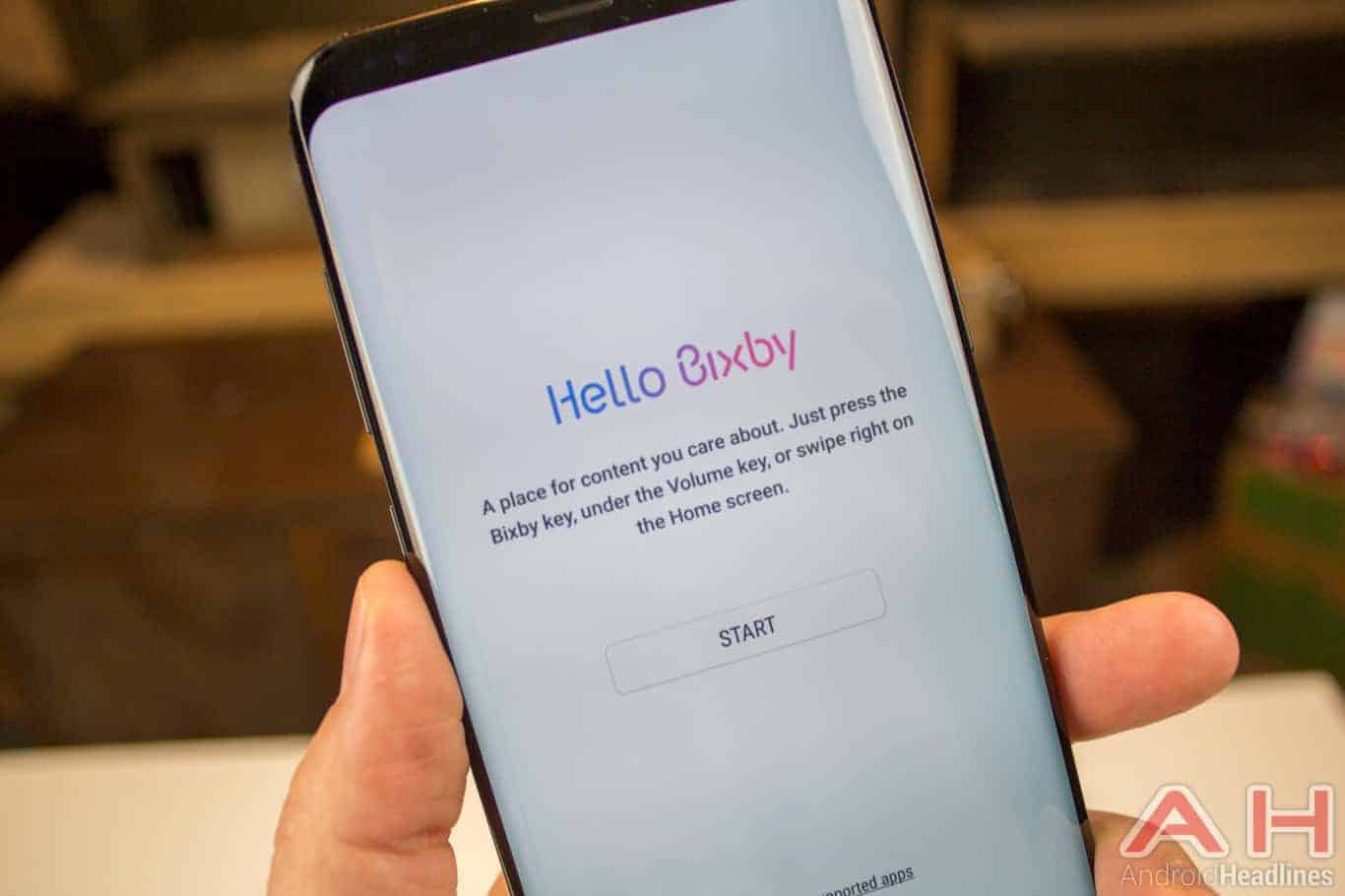 The Setup Wizard set to be pre-installed on the Galaxy S9 and Galaxy S9 Plus will be powered by Samsung's artificial intelligence assistant Bixby, XDA Developers reports, citing a teardown of the SetupWizard APK file distributed as part of an unspecified and unreleased Android 8.0 Oreo beta build for the Galaxy Note 8. The location of the discovered functionality also suggests Samsung may end up upgrading the Setup Wizard on all of its Bixby-enabled devices once they make a jump to the latest major version of Google's mobile operating system. The feature itself is relatively self-explanatory, being meant to facilitate the process of setting up a new device by simply talking to it instead of inputting various information via a digital keyboard, the teardown suggests.

The scope of Bixby's capabilities within the Setup Wizard remains unclear as the strings referencing the feature found inside the relevant APK file were largely incomplete and not ready for a stable release, whereas the app meant to be pre-installed on the Galaxy S9 lineup could also differ from the one found as part of Samsung's Oreo build for the Galaxy Note 8. Regardless, the functionality should at the very least allow users to dictate their login credentials for their Google Account or Wi-Fi network even though doing so isn't the most secure method of verifying one's identity. Samsung's decision to implement Bixby's voice capabilities into the Setup Wizard was hence likely an entirely user-oriented move and should deliver a number of features that are entirely optional to use.

Originally introduced after the launch of the Galaxy S8 and Galaxy S8 Plus last spring, Bixby was presented as the start of a new AI ecosystem Samsung is keen on nurturing going forward that's meant to be much more than a selling point of its Android devices. The company's last three flagships also released with a physical Bixby key positioned alongside their left edges and the upcoming Galaxy S9 and Galaxy S9 Plus are expected to feature the same button. The high-end smartphones have already been confirmed for a February 25 announcement and are widely expected to hit the market by mid-March. Bixby should still be deeply integrated into the two handsets which are set to run Samsung Experience 9.0 based on Android 8.0 Oreo out of the box.