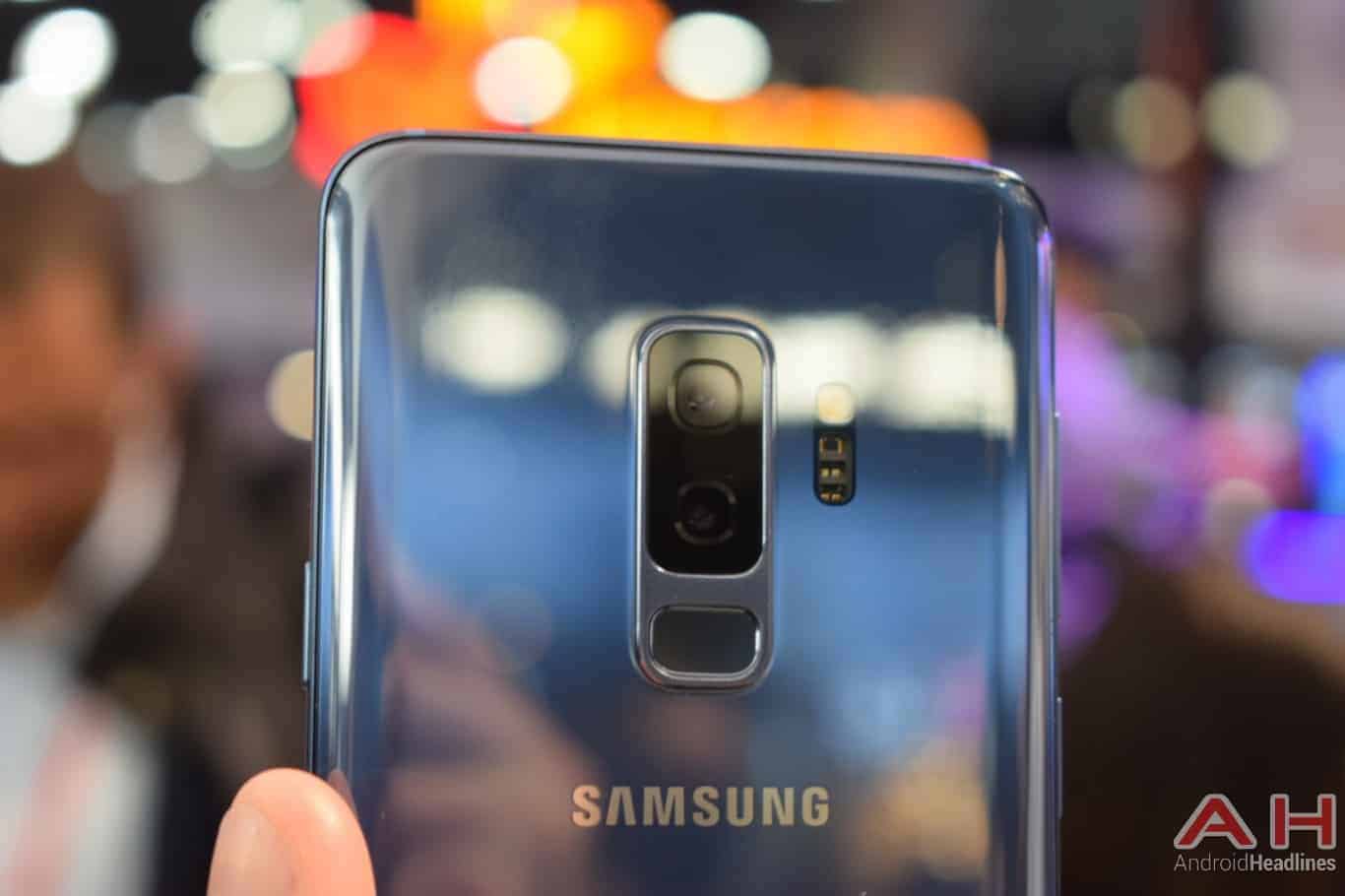 More unofficial super slow-motion video samples captured by the Galaxy S9 emerged online earlier this week, having been recorded by SamMobile. While Samsung has been touting the feature ever since announcing its new flagship duo on Sunday, the company’s official promotional materials are more of a best-of compilation of recordings made in ideal and highly controlled circumstances than an accurate representation of the real-world performance users can expect from the Galaxy S9 and Galaxy S9 Plus, as is always the case with marketing campaigns. The videos that can be seen below still aren’t far behind the results Samsung’s PR department has been touting and only highlight one obvious shortcoming of the company’s new super slow-motion technique that’s also troubling Sony’s Xperia devices capable of shooting videos at 960 frames per second – resolution.

The ability to stretch 0.2 seconds of action over up to six seconds comes with a trade-off that requires users to give up on the overall image quality, with the Galaxy S9 and Galaxy S9 Plus only being capable of recording 960fps footage at 1,280 by 720 pixels, whereas other video modes can still produce 4K clips, as was the case with the firm’s 2017 Android flagships. The limitation wasn’t imposed due to some shortcomings of the ISOCELL sensor(s) present in the newly announced devices but the fact that high-resolution videos at such massive frame rates would quickly fill up the internal storage of any device. By limiting the fidelity of super slow-motion footage, Samsung is able to compress it approximately nine times more efficiently than 4K content and stabilize the pace at which the flash memory of the device fills up with aggressive use of the new feature, which was likely the primary reason for imposing a resolution cap on 960fps clips. Due to that state of affairs, modders will likely be able to unlock the 4K 960fps capabilities of the Galaxy S9-series smartphones with custom ROMs and possibly even push them to record such footage for longer.

The new video mode also isn’t limited to a single super slow-motion scene per clip and can be activated multiple times over a single recording, whereas the default Camera app of the device can also add some dramatic music to such content should users want it to do so. Besides the pre-loaded tracks Samsung hand-picked for the occasion, you can also add your own audio files to super slow-motion videos without relying on third-party apps. The Galaxy S9 lineup will officially become available for pre-orders in two days and is set for a worldwide release on March 16.