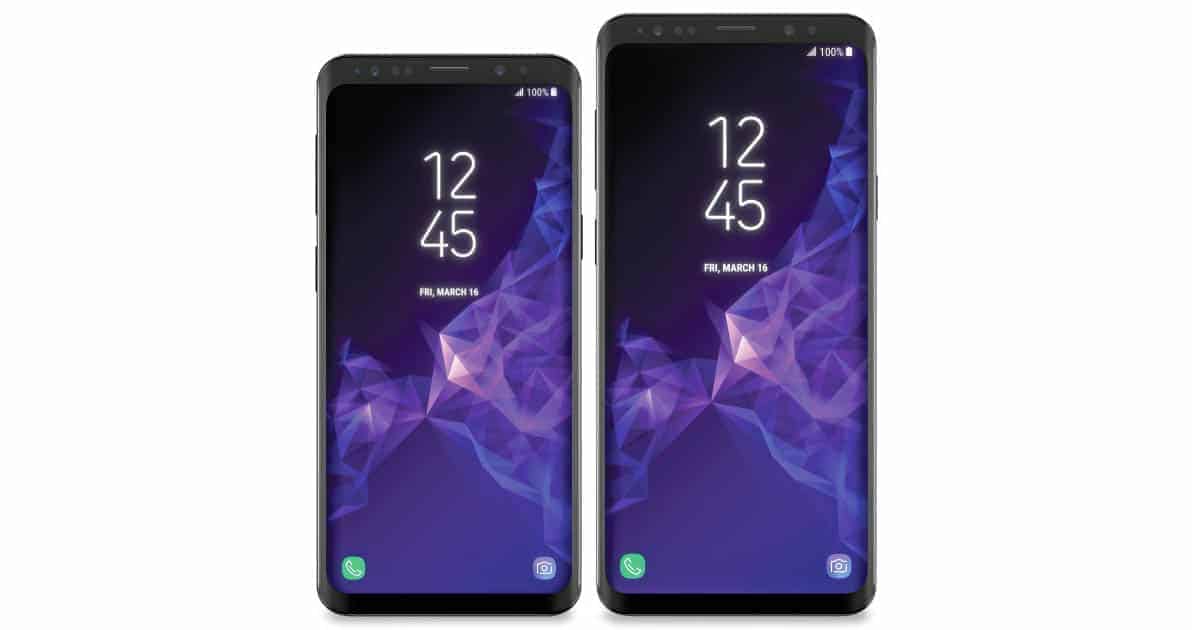 A new Samsung Galaxy S9 Plus render has leaked in a banner ad which was recently shared on Twitter. The ad appears to be promoting the Galaxy S9 Plus alongside the message “Happy New Year” which suggests this is a banner ad to promote the Lunar New Year. The image of the ad which can be seen below shows a press render that matches up with what thus far have been the most recent and accurate-looking leaked images of Samsung’s upcoming flagship device.

The image appears to show the Galaxy S9 Plus in the Midnight Black color variant, though the backside of the device is not shown so it’s entirely possible that it could be any of the other colors as some of them will also likely come with a Black front. This doesn’t appear to be a region-specific version of the phone, but it is possible that it could be. Samsung is expected to announce the Galaxy S9 Plus on February 25 at Mobile World Congress during its official press event, which it already sent out invites for to confirm the unveiling of the two new phones. Following the unveiling, Samsung is also expected to launch the Galaxy S9 and Galaxy S9 Plus in the few weeks after, and do so globally which means most major countries where it normally launches the device should have it around the same time. That said, exact prices and availability info will be a bit different slightly based on which carriers and retailers are selling the phone as each will probably announcing their own details. 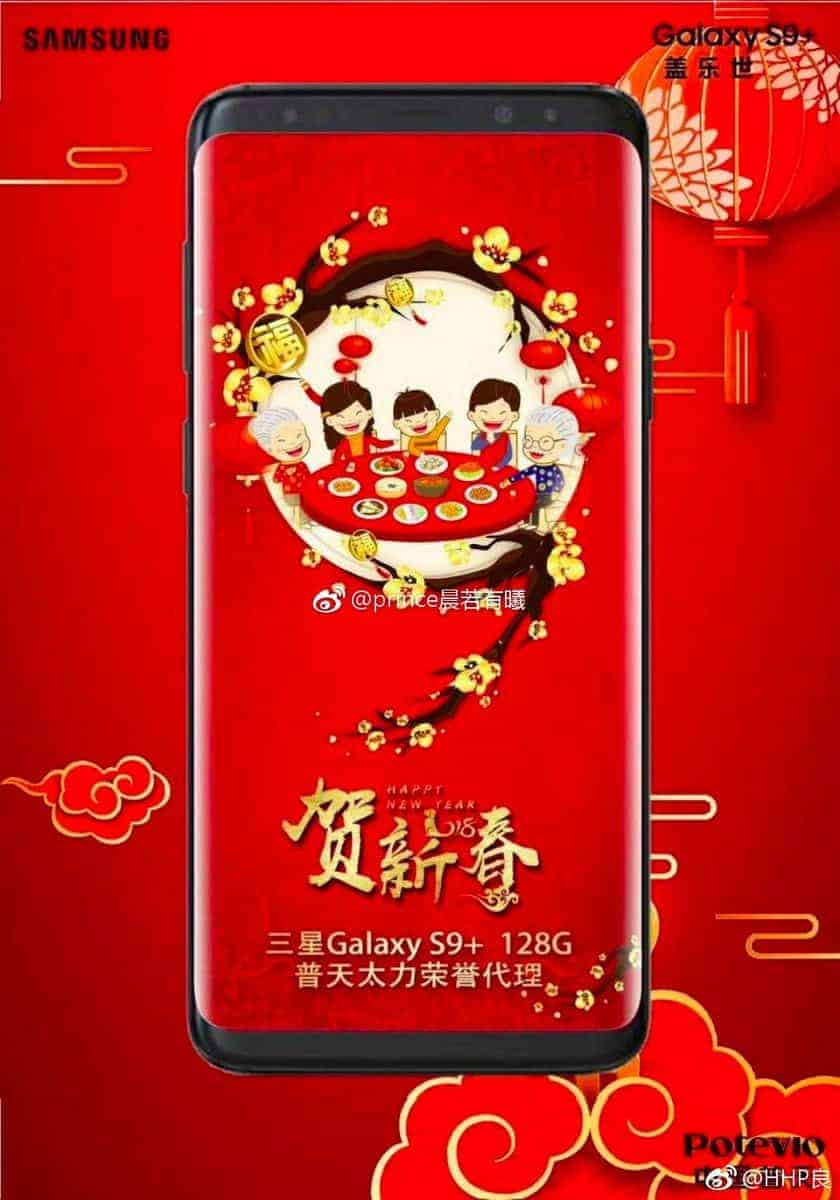