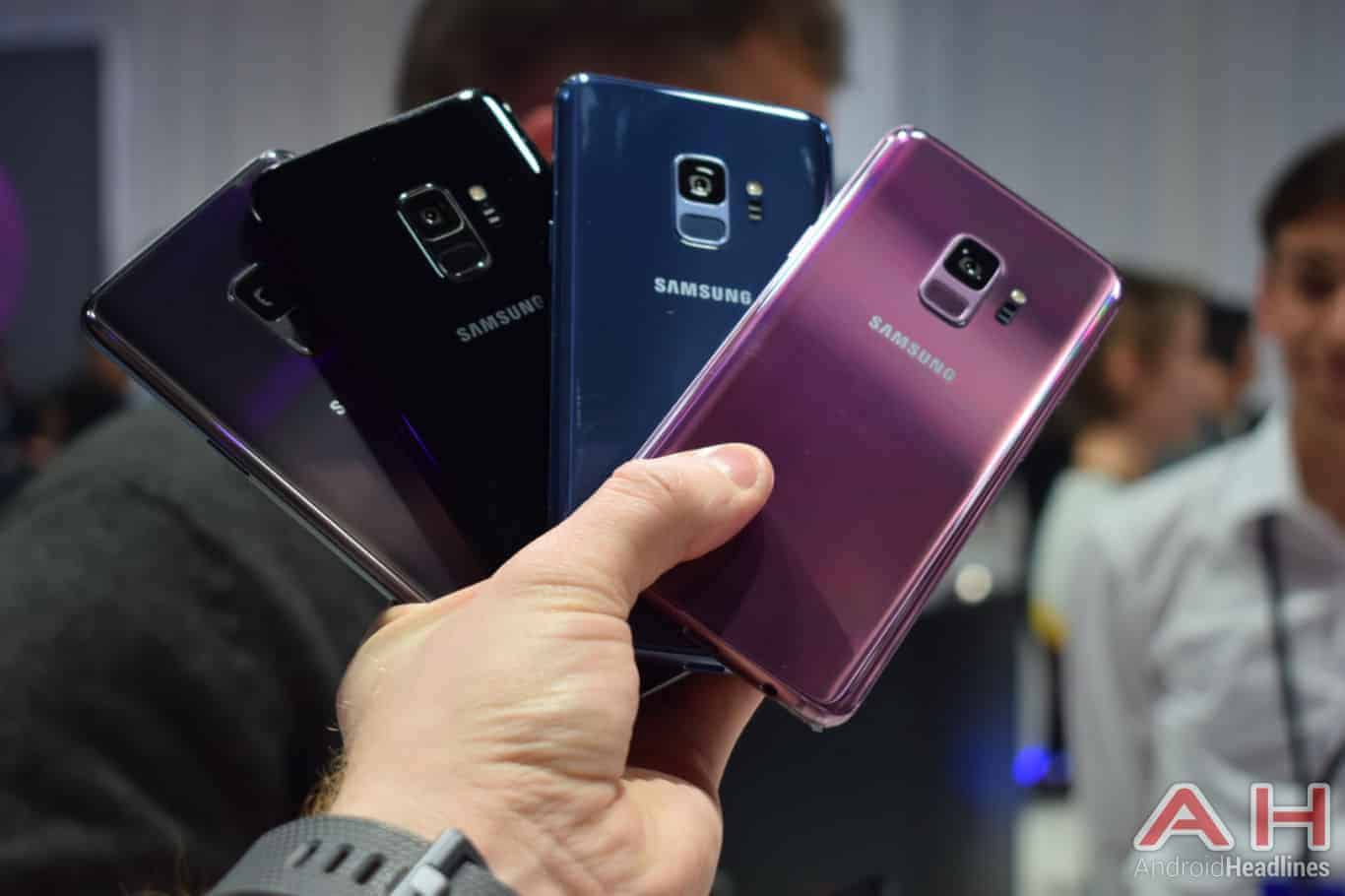 Alleged Indian pricing details of the Galaxy S9 and Galaxy S9 Plus leaked online shortly after Samsung officially announced its latest Android flagship lineup. According to known tech blogger Sanjay Bafna, the new smartphone series will be somewhat more expensive than the Galaxy S8 and Galaxy S8 Plus for customers in the South Asian country, presumably because of New Delhi's December decision to once again raise customs duty on imported handsets by five-percent. The source claims Indian consumers will be able to purchase 64GB and 256GB variants of both the Galaxy S9 and Galaxy S9 Plus, with the base Galaxy S9 model having a maximum retail price of Rs. 62,500 ($963). The 256GB version of the same handset is said to cost Rs. 71,000 ($1,094), whereas the 64GB Galaxy S9 Plus model is expected to retail at Rs. 70,000 ($1,078). The most premium variant of the larger phablet with 256GB of internal flash memory will have a maximum price tag of Rs. 79,000 ($1,217), according to the insider.

The 128GB models won't be sold in India, whereas some retailers and wireless carriers may be offering devices for slightly less than their MRPs, the source said, with his claims later being verified by India Tech Today citing anonymous sources from the local retail sector. The "Make in India" initiative is understood to be the primary reason for the increased prices; while Samsung is already assembling some of its products in the country, all of its locally sold Android flagships are imported as that product category remains a niche market in India and one that is also dominated by aggressively priced offerings such as the OnePlus 5T. With Samsung insisting on having high profit margins on its ultra-premium devices due to the R&D and marketing costs associated with such handsets, the company has repeatedly increased the prices of its Galaxy S and Galaxy Note-series products in India in response to the consistently rising customs duty on consumer electronics.

The Galaxy S9 and Galaxy S9 Plus are expected to be some of the best-selling smartphones of the year, with Samsung already predicting the duo will outperform the Galaxy S8 lineup which is estimated to have sold approximately 37 million units in the last eleven months, according to several industry trackers. The Galaxy S9 series is scheduled to be released on a global level come March 16.