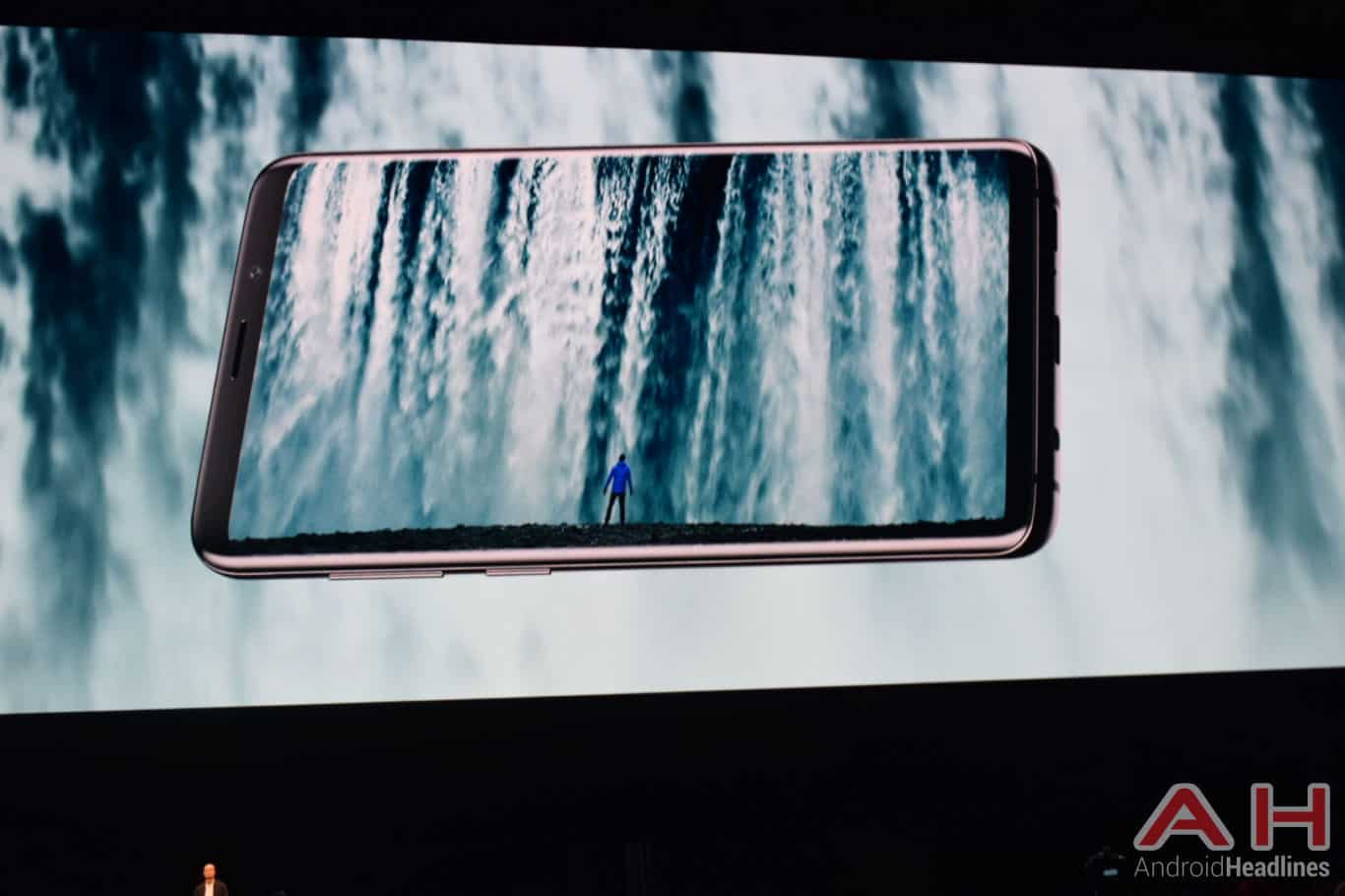 Samsung has revealed how its recently announced Galaxy S9 lineup improves upon the Infinity Display that debuted with last year’s Galaxy S8 series. The South Korean company’s latest flagships improve upon their predecessors in a number of areas, with the camera and AI features being the main focus. Nonetheless, Samsung has also put a lot of effort into improving both the display and audio quality of its latest devices.

With the Galaxy S9 and Galaxy S9 Plus, Samsung aimed to better the ergonomics of the phone itself by slightly reducing the curve on both sides of the display and allowing it to “blend” into the frame. Furthermore, the color of the display itself has been deepened in order to match the color of the bezels more accurately when the device is off. Also, in the hope of making the viewing experience more seamless, both the top and bottom bezels have been further reduced in size, with the company also pointing hot it manage to do so without resorting to a display notch, thus taking a dig at Apple. Samsung has tweaked the Galaxy S9’s bezels in order to conceal sensors that are situated underneath them. In terms of image quality, Samsung has introduced a new Adaptive Contrast Enhancement which should help the display adapt itself to different lighting conditions dynamically. A revamped Landscape Mode is also part of the package, as are Edge Lighting Notifications meant to allow users to manage information on the go.

Not all of the company’s focus is on the display and interface of the latest devices. Samsung has also committed significant resources to the audio quality of the new lineup, with the Galaxy S9 and Galaxy S9 Plus featuring AKG-tuned dual stereo speakers, one of which is placed at the bottom next to the USB Type-C port, whereas the other one is on the top bezel inside the earpiece. In addition, the speakers feature Dolby Atmos support in the hope of recreating 360-degree surround sound. Lastly, on a durability note, the Galaxy S9 lineup’s display is protected by Corning’s Gorilla Glass 5, while the phones themselves also feature a more scratch-resistant aluminum frame. 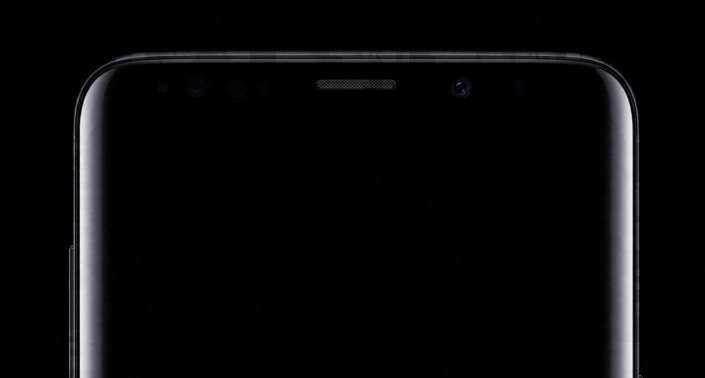 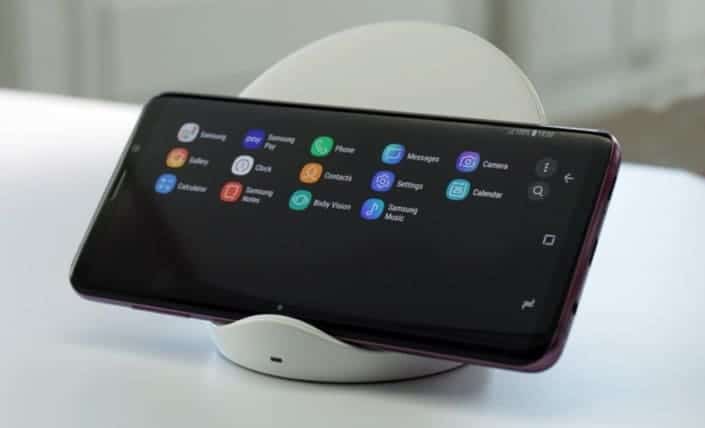 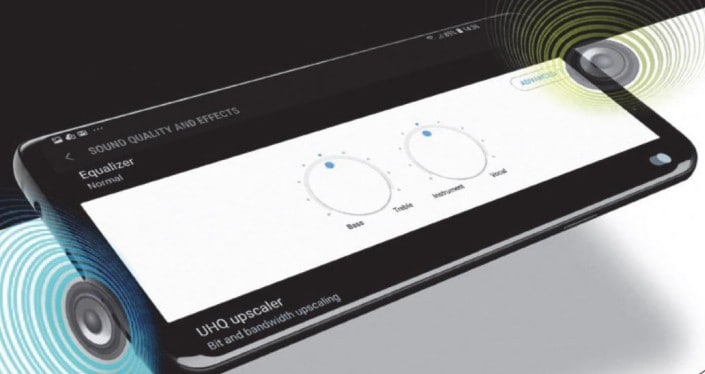 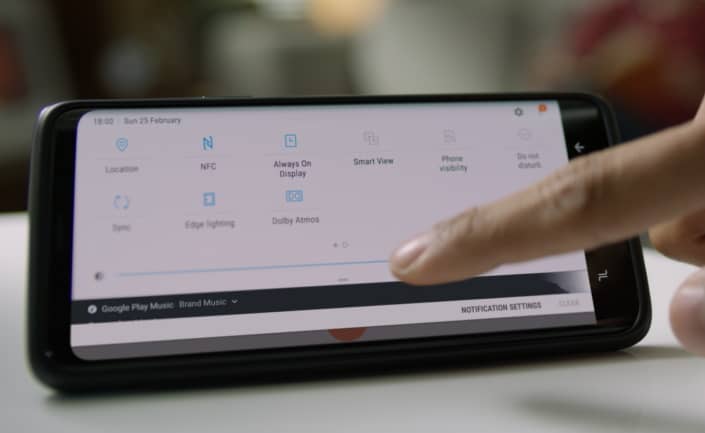