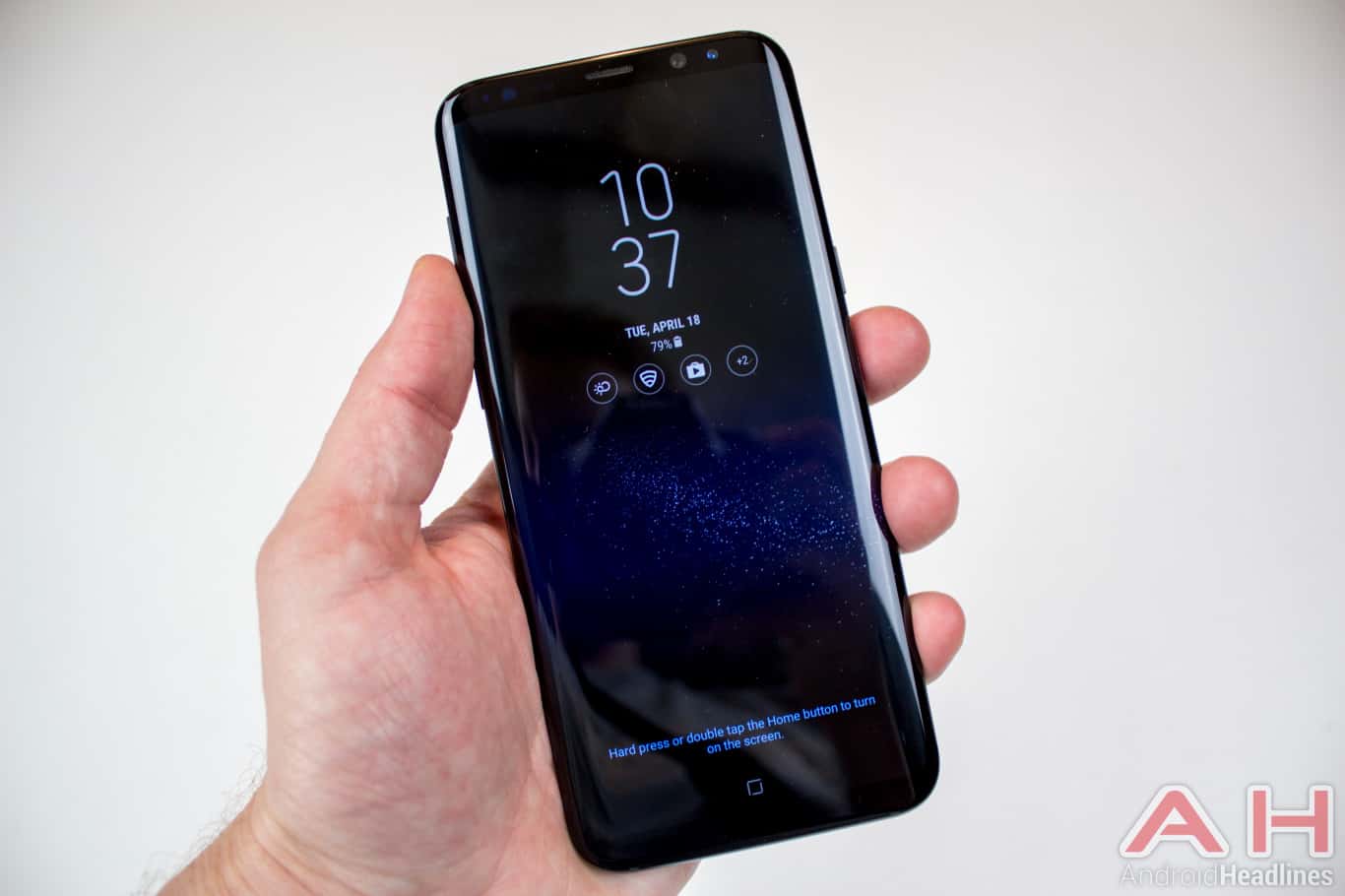 A device powered by the Snapdragon 845 chip that one insider claims is the Galaxy S9 recently appeared in the database of mobile benchmarking tool Geekbench, with its listing being indicative of performance that's in line with other previously benchmarked handsets featuring the same silicon. The source referred to the results that can be seen below as "mediocre" and suggested that the variant with the Exynos 9810 should be significantly more powerful. While benchmark results generally aren't perfectly reflective of real-world performance, the differences between the scores of Samsung's high-end devices featuring the company's in-house chips and those with Qualcomm's tech have been rather noticeable for years now. The South Korean original equipment manufacturer usually delivers chips that have been specifically optimized for its handsets to allow for more computational power and energy efficiency, with Qualcomm's ultra-premium silicon only sometimes surpassing them in terms of graphical performance, at least as far as implementations into Galaxy-branded devices are concerned.

While the insider referred to the recently benchmarked device as the Galaxy S9, the listing puts its RAM configuration at 6GB, with that particular feature being widely expected to remain exclusive to the larger Galaxy S9 Plus, whereas the smaller model should retain 4GB of RAM found inside the Galaxy S8 lineup. As was the case in previous years, the smartphone versions sporting Qualcomm's chip should only be retailed in the United States and China, whereas all other markets are expected to receive the international models with Samsung's proprietary system-on-chip.

Besides a new piece of silicon, the upcoming phablets should also debut with reworked cameras that will still rely on a primary 12-megapixel sensor but have it installed behind a lens with variable aperture ranging from f/2.4 to industry-leading f/1.5. The Galaxy S9 Plus should also have a dual-camera setup that will feature a second 12-megapixel sensor with a fixed-aperture lens, and both will sport improved Camera apps, according to recent reports. The Seoul-based tech giant already confirmed the Galaxy S9 and Galaxy S9 Plus will be officially announced on February 25, with multiple insiders expecting the two Android flagships to hit the market by mid-March. 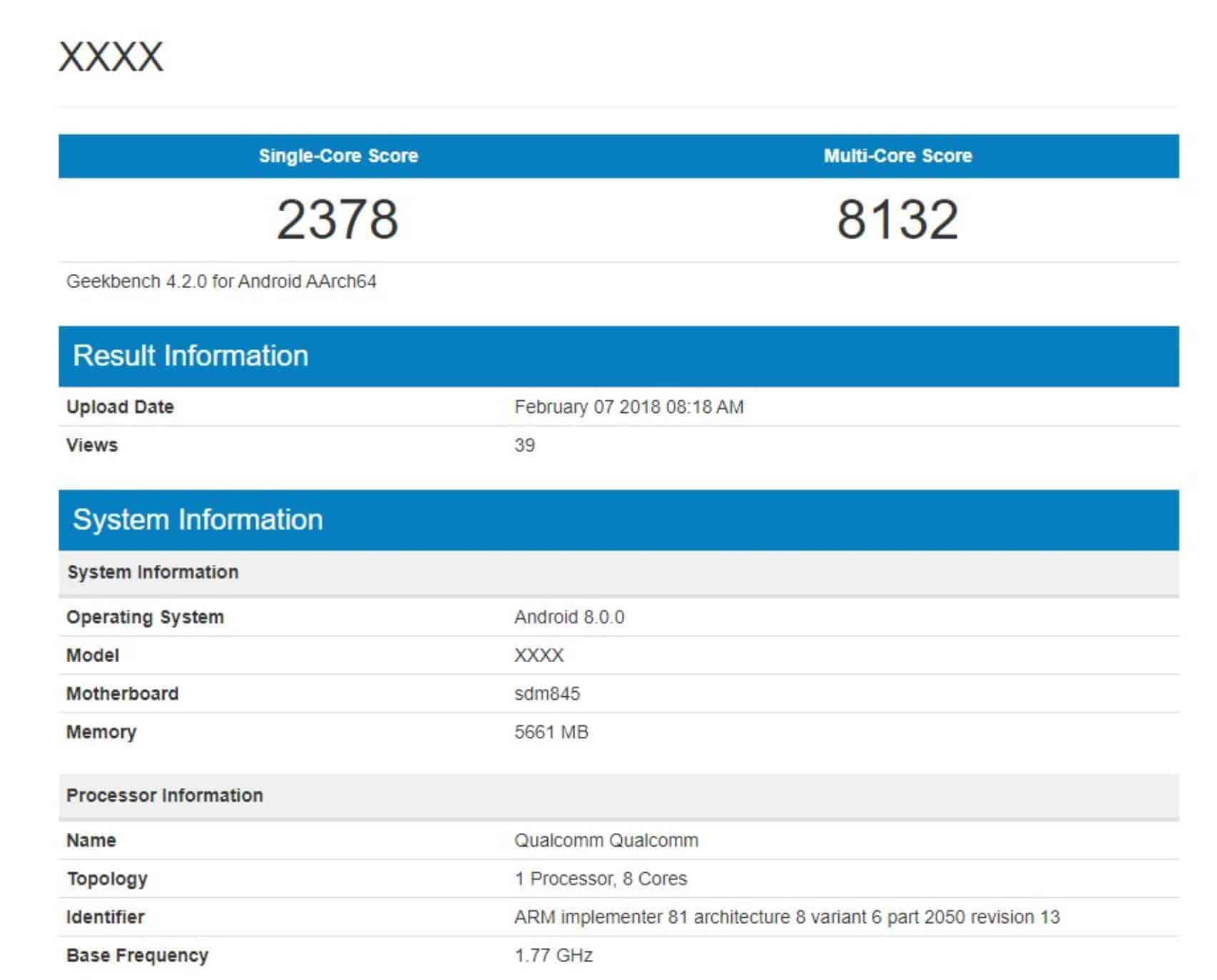