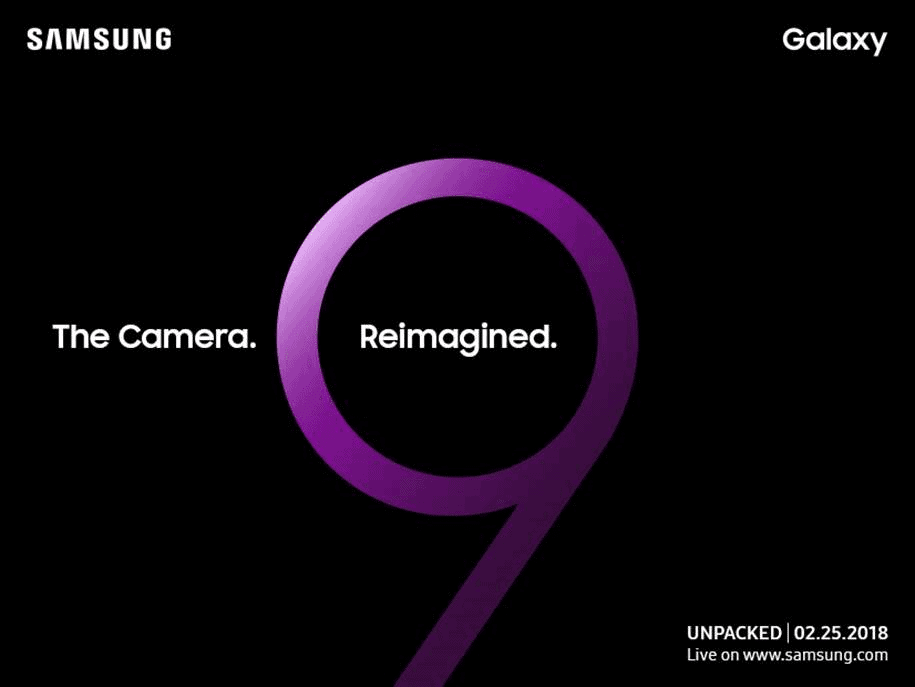 Samsung’s Galaxy S9 and Galaxy S9 Plus will allegedly sport a Sony IMX345 camera, according to a Tweet from leaker MMDDJ. The Tweet specifies that the camera in question will be 1/2.55-inch sensor with an f/1.4 aperture set at 12 megapixels. This seems to be a previously unreleased part, so not much is known about it, except that it will be the latest in Sony’s Exmor series, which means that it will likely sport many of the features from previous iterations, such as the stacked CMOS sensors found in the IMX318 and IMX230. With the first digit of the series number being three, it’s likely to follow more closely to the IMX318, a camera whose claim to fame is its prowess at shooting moving subjects thanks to its hybrid autofocus and three-axis stabilization.

The sensor size is the same as the camera found on the Galaxy S8, which is a Sony IMX333 on some units. The aperture, however, is an f/1.7. For those not in the know when it comes to cameras, the aperture is basically the pupil, letting in more or less light by virtue of how open it is. A wider aperture results in more light and more information, which can help with detail, blur effects, and lighting. A more open aperture is denoted by a smaller number, which means that at the same sensor size, the Galaxy S9, with its smaller aperture, will be open wider for light than the Galaxy S8. The sensor size and megapixels are the same, which means that image quality improvements will mainly come from the wider aperture and software improvements.

Rumors and leaks thus far have pegged the Galaxy S9 as an incremental upgrade to the Galaxy S8, with a small number of fairly meaningful upgrades. A press invite sent out by Samsung claimed that the Galaxy S9 will be a reimagination of the conventional smartphone camera, which means that this should be one of the more meaningful spec bumps between the two generations. Moreover, Samsung will likely be rolling out at least a few new features on the software side to take advantage of the improved camera, likely in ways that do more than simply enable it to take slightly better images than its predecessor.