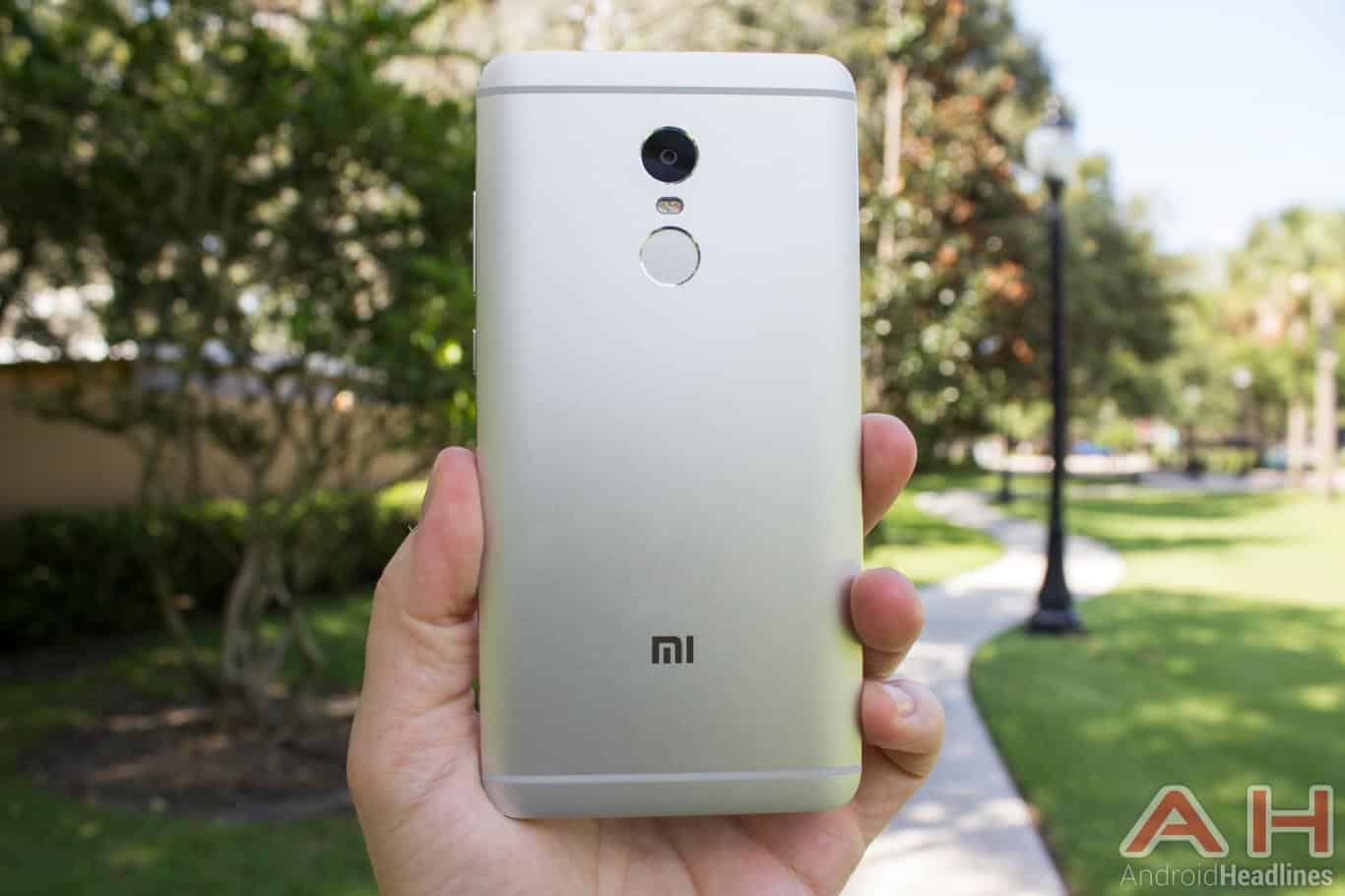 Xiaomi has scheduled an event for February 14 in India where the company is expected to announce the Redmi Note 5, though a new report suggests the firm will also be announcing the Redmi Note 5 Pro on the same date. The second device will reportedly include a better processor, more RAM, and possibly a larger display. Both phones are expected to be sold exclusively on Flipkart, one of India's largest online retailers. Alongside the two smartphones, Xiaomi Mi TV 4 is also expected to be announced at the event.

The Redmi Note 5 Pro, as per the report, will house Qualcomm's Snapdragon 636 chip and come in two storage and RAM variants, one with 64GB of flash memory and 4GB of RAM, and another one with double the storage space and 6GB of RAM. It is still not confirmed if its display will be of the 5.7-inch or 5.9-inch variety, but its resolution is said to be an FHD+ (1,080 x 2,160) one with an 18:9 aspect ratio. The phone will retain the 3.5 mm headphone jack, sport two rear cameras with 12-megapixel and 5-megapixel sensors, and boast a 20-megapixel module on the front, as well as a 4,000mAh battery, according to recent reports. On the other hand, the Redmi Note 5 is expected to be powered by the Snapdragon 625 and have a 5.7-inch FHD+ display. It will also have two storage and RAM variants, starting at 3GB of RAM and 64GB of memory and going up to 4GB of RAM and half the storage space. Both phones will have hybrid SIM card slots and run a new build of MIUI based on Android Oreo, according to previous leaks.

The retail price of either phone remains unknown. The Redmi Note 5 has leaked a couple of times in the past few weeks, revealing its metal unibody design and thin bezels. Xiaomi was previously expected to announce the rebranded version of the Redmi 5 Plus as the Redmi Note 5 in India. The Redmi 5 and Redmi 5 Plus were announced in December last year and are still only available in China. The Redmi Note 4 remains one of the most popular smartphones in India and its successor is also predicted to achieve significant commercial success in the South Asian country.