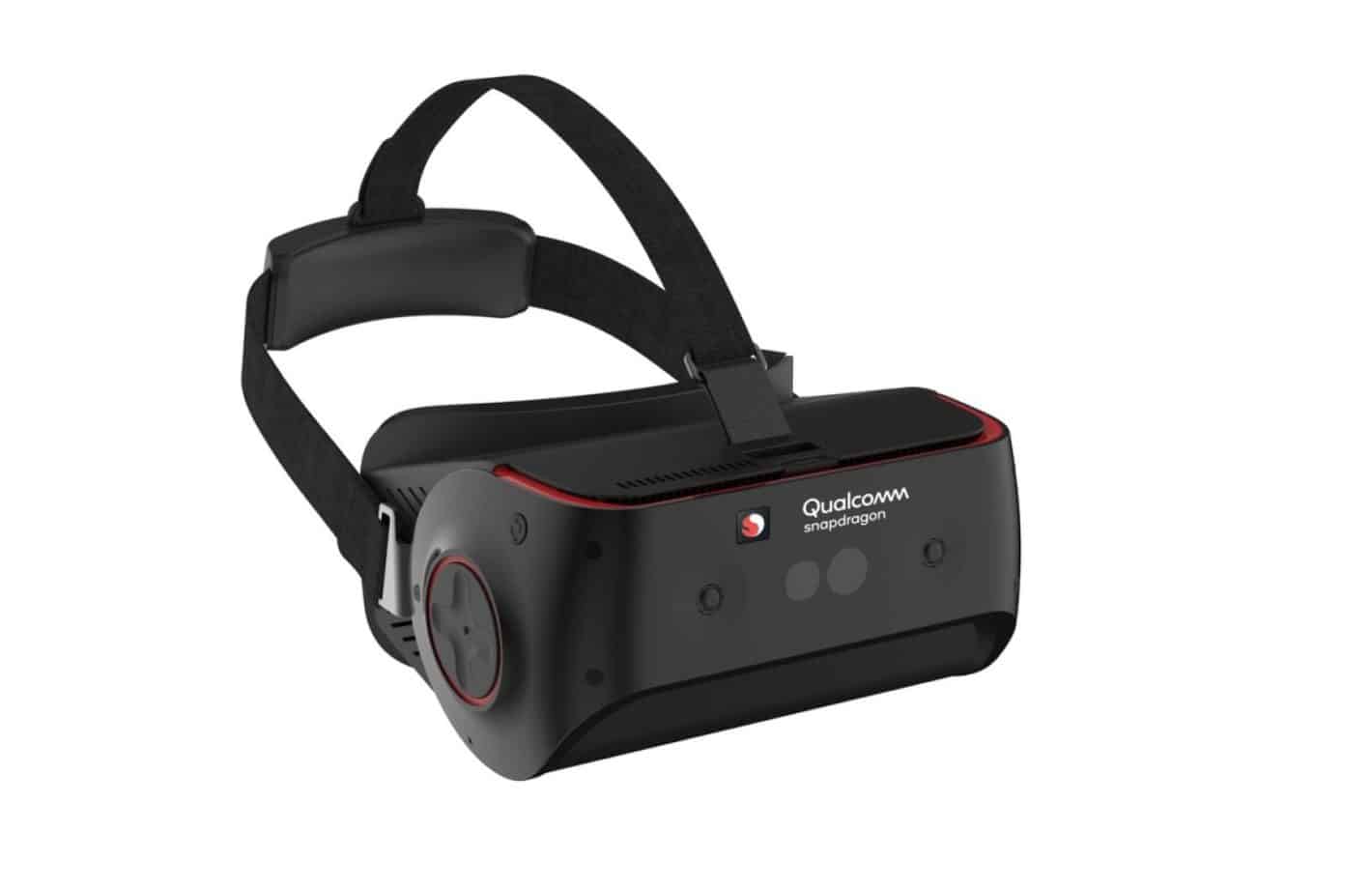 Qualcomm has just introduced its VR headset reference design, ahead of the Mobile World Congress (MWC) in Barcelona. This new reference design is based on the company’s most powerful processor to date, the Snapdragon 845, which was announced at the end of last year. This new system will bring a couple of new features to the table, including room-scale tracking and foveted rendering, both of which will probably come in handy to both developers and VR gadget manufacturers, and we’ll talk about both of those in a minute.

The reference design Qualcomm introduced comes with four cameras, and two of those cameras are facing backwards, to the face of the person using the VR headset, in order to track its pupils. Based on the collected info, the Snapdragon 845’s GPU renders higher quality graphics at the points the user is looking towards, in real time, of course. This is actually called ‘Adreno Fovetation’, by the company, in case you were wondering. Qualcomm’s new platform will also support Roomscale tracking, by using the 6-DoF (Degrees of Freedom) tracking with SLAM (Simultaneous Localization and Mapping). In plain terms, the new platform will pay attention to your body and the room you’re in, and it will help you detect obstacles in front of you.