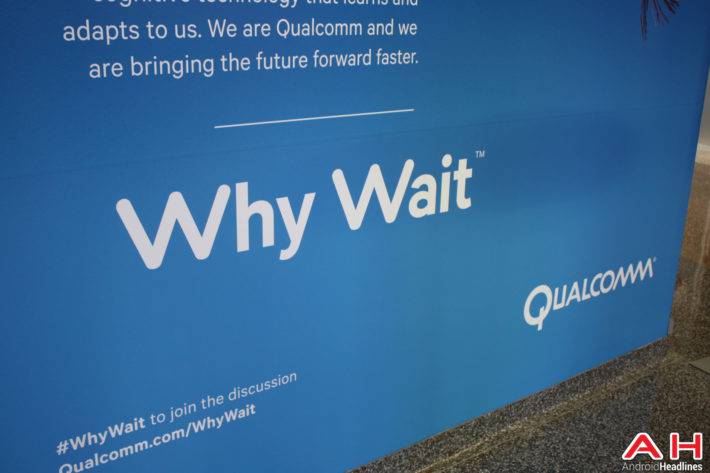 Specifically, Qualcomm has announced how it is leading the way in terms of the market transition to mesh Wi-Fi. With Qualcomm stating that its Mesh Networking Platform is "leading industry growth, creating new opportunities for partners and enabling today's smartest homes." On the last point, Qualcomm draws on data from NPD Group to highlight the importance of this newer and emerging market by explaining almost 40-percent of the home Wi-Fi retail market in the US is now mesh network-based. A figure which the same data suggests represents a very quick level of growth considering eighteen months before, the mesh side of the market occupied only five-percent of the overall Wi-Fi market. In addition to detailing the level of growth mesh networks have seen over the past year, Qualcomm pulls on the same data to identify how the company's solution occupies the largest market share to date, and by association, a leadership position within the sector. Further expanding on this point, Qualcomm highlights how OEMS such as ASUS, Belkin, D-Link, eero, Google, Linksys, Luma, Netgear, Samsung, TP-Link, and Ubiquiti Networks, are among those who already use Qualcomm solutions in their products. While also pointing out how it is working with various service provides to further make the most of mesh network features for consumers.

As part of the same announcement, and as a means to further explain Qualcomm's value-added contributions to the world of Wi-Fi, the company referenced how it has continually helped to establish – as well transition to and from – Wi-Fi standards. Qualcomm first announced its Mesh Networking Platform back in May, 2017 and since then the company has made further announcements on the expansion of features offered through the platform. The most recent of which came through in January, 2018, during CES, when Qualcomm announced platform support for Microsoft's Cortana.