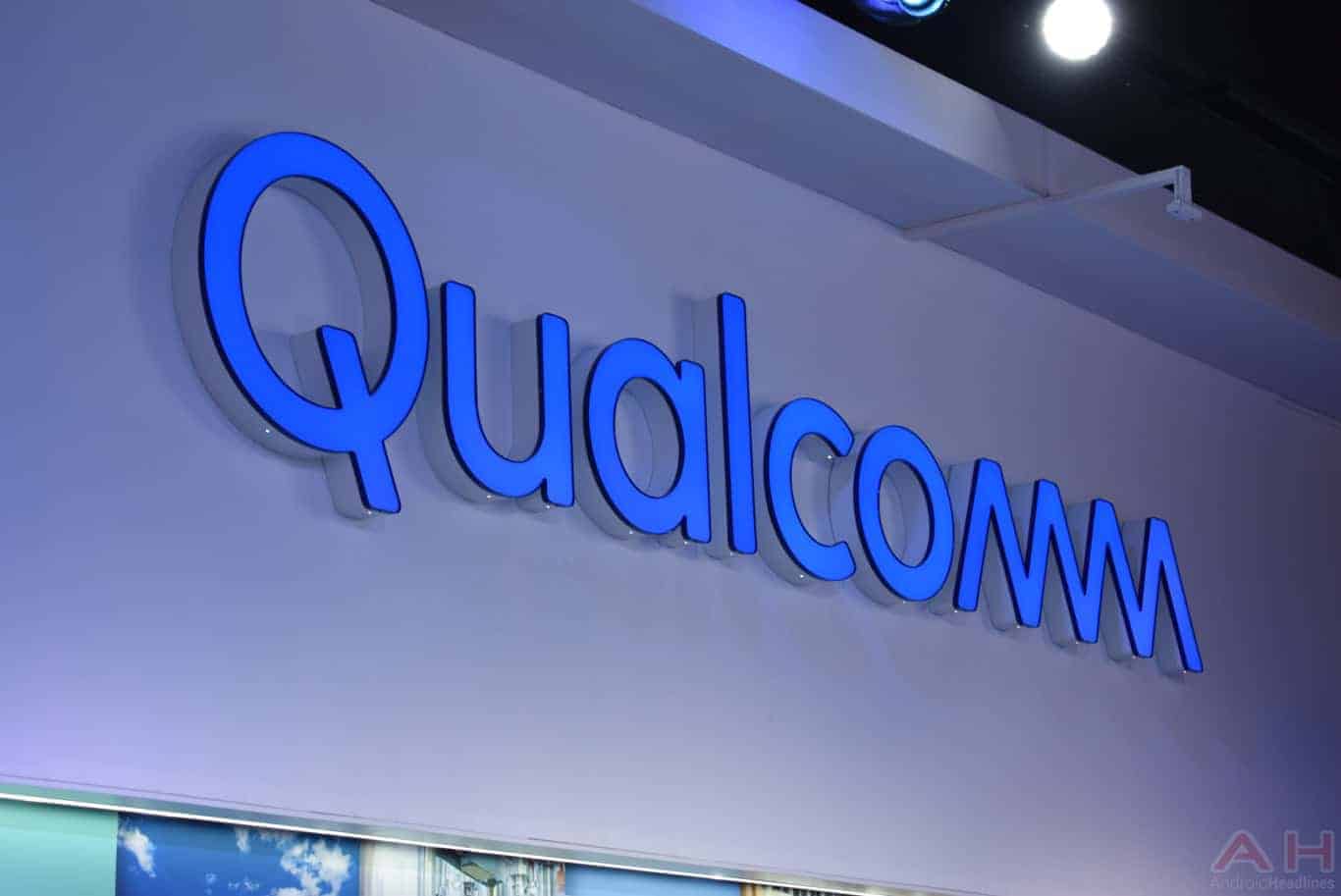 Qualcomm has just announced a couple of new Internet of Things Development Kits that are based on the QCA4020 and QCA4024 chipsets. These chipsets were actually announced last year. What is new here are the development kits, allowing developers to get started in building products using these chipsets. The QCA4020 and QCA4024 are actually fairly similar, in terms of specs. With the only major difference being that the QCA4020 sports WiFi, while the QCA4024 only has Bluetooth. Both do support Zigbee, however. These do support dual-core processing, as well as an integrated sensor hub and a high-degree of software flexibility. This allows it to support multiple protocols, connectivity frameworks and cloud services.

These new development kits do come with some reference modules included, this is to make it easier to design with these new system-on-chips from Qualcomm. There are also development boards and documentation to help developers get started. Some of the other features included here are an Open Source SDK, Open schematics and layout files, eight sensors and actuators on-board, two micro USB cables, Arduino-compatible, JTAG debugging, and UART. This provides the developer with all of the tools they need for getting started with these chipsets. The consumer likely won’t even know anything about these chipsets. Which is a good thing, as Qualcomm wants these chipsets to be good enough to where users don’t need to worry about what chipset is running in which Internet of Things products. While consumers are often looking for the latest and greatest chipset in their smartphone, that’s not the case when it comes to smart products or IoT products.

Qualcomm expects to have these development kits available in the second quarter of the year. Qualcomm also noted that module vendors including Silex Technology, Telit and Wistron will have modules based on the QCA4020 and QCA4024 in the second quarter. Qualcomm is also demoing these chipsets at Embedded World in Germany next week, beginning on February 27th. So if you are in Nuremburg, Germany at Embedded World 2018, you can stop by and check out these development kits and see how they’ll work with applications and hardware you may be building. 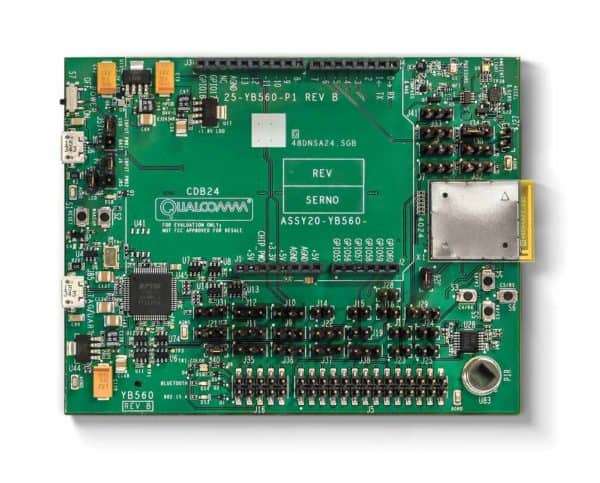