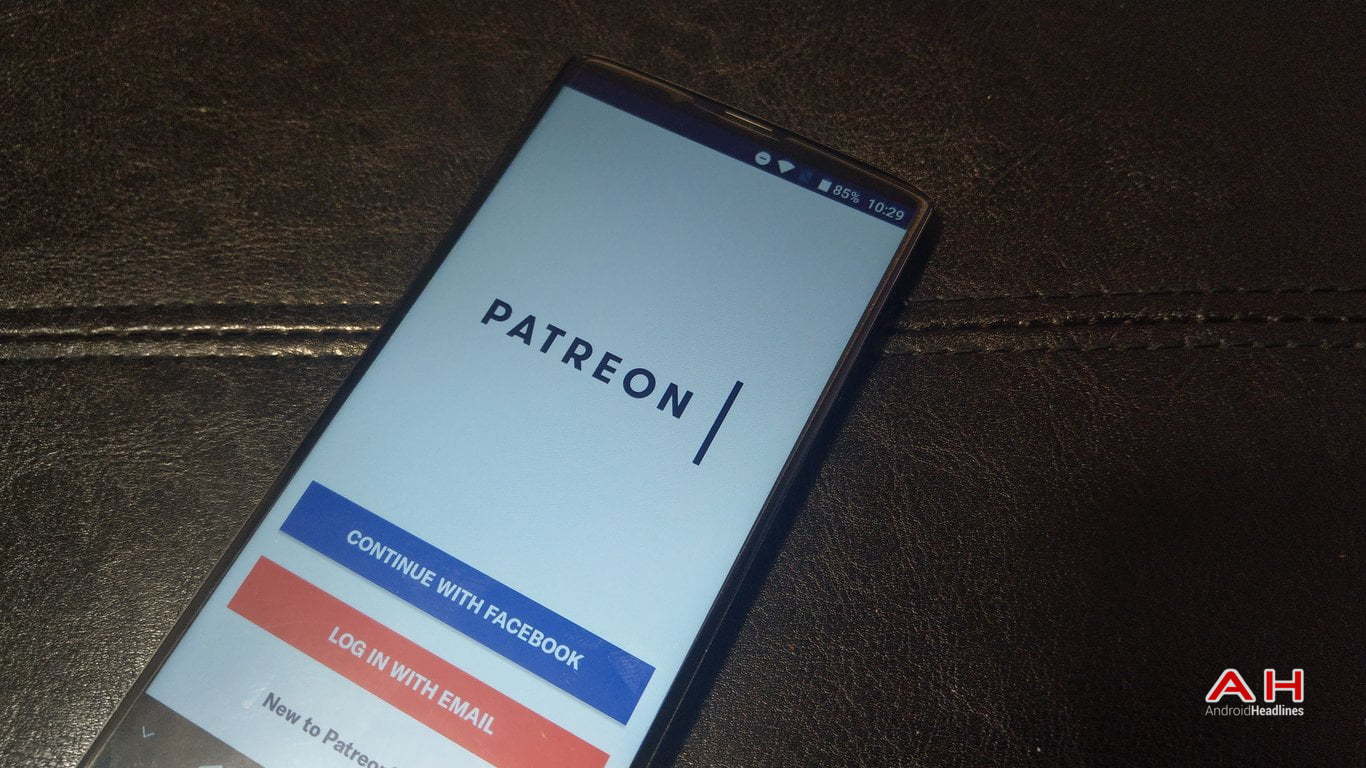 Patreon, the well-known platform providing content creators with subscription-based monetization, is now rolling out an update to its dedicated mobile application with at least one major new feature. Called "Lens," the driving concept behind the feature is that people love to see raw, unfiltered media that shows what goes on behind the scenes throughout the content creation process. Lens allows for Patreon users to easily create and share those experiences with their patrons without interrupting the creative process, directly via the application. That includes both photos and videos, with content appearing in a series as they are taken so that they can more easily tell the story of what's going on. They'll also disappear after 24 hours, which the company says is intended to help alleviate the stresses associated with sharing unedited content.

Aside from Lens, there are also a couple of other new features included with the update. For content creators, the creator page now loads up by default so that patrons and earnings take front-and-center when launching the application. That should make it much easier to track those metrics at a glance, which could be especially helpful for content creators who work on the go and may want to thank their top patrons via a mention. On the other hand, patrons will now be able to swipe left or right to navigate the application. That feature will work whether a user is simply trying to swipe through the wide array of Patreon content creators in search of new content or if they just want to move between the content that has been posted under their current subscriptions. Meanwhile, all of the previous features of the Patreon app will remain intact. So whether users had downloaded the app to conveniently view the content they were subscribed to, interact with content creators, or host a page with content of their own, all of that functionality has stayed the same.

It goes without saying that Patreon has become one of the most widespread ways for content creators to earn a living over the past several years. That includes creators in entertainment ranging from YouTube channels to world-renowned authors and science educators such as Neil deGrasse Tyson have used the platform to generate income. Beyond even that, it has also managed to inspire similar offerings from other major companies, including YouTube, which makes it well worth a look for those who haven't already discovered it. Anybody interested in checking it out for themselves can hit the Google Play Store button below.