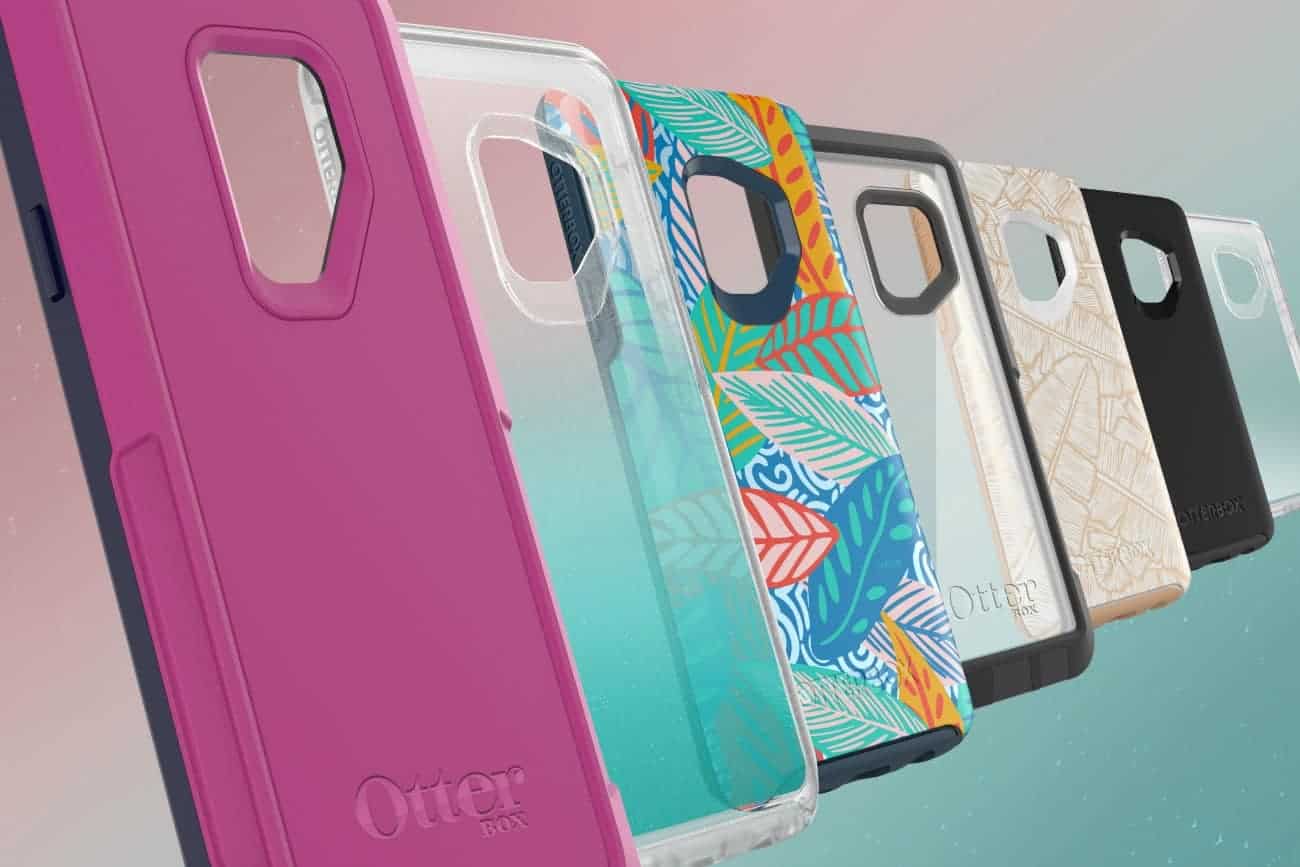 Otterbox has unveiled its Galaxy S9 and Galaxy S9 Plus cases during Mobile World Congress, joining the already large collection of brands, including Samsung, which have announced a wide variety of cases and other accessories for Samsung’s latest flagship smartphones. Otterbox is well-known for creating some pretty tough cases that are built to stand up to the various activities of everyday life from a simple drop if the phone slips out of your hand at waist-level to the fall from a bit further of a distance, so those look for extra protection on the Galaxy S9 and Galaxy S9 Plus may want to consider an Otterbox case. The offerings include the Otterbox Pursuit series cases for both phones, which Otterbox is keen to point out is the first time it has ever launched this case for Samsung’s Galaxy devices.

In addition to the cases Otterbox has also launched the Alpha Glass screen protector for both phones, ensuring you’ll get protection for the display as well as the phone all the way around. For the cost of the Galaxy S9 and Galaxy S9 Plus, protecting the phone from all sides may be in the best interest of the consumer, at least for some, and Otterbox knows this which is why it’s releasing all of these accessories for the two new devices. Prices for the cases will range from $39.95 to $79.95 depending on the case type you pick and for which phone. All the cases can be seen below and from left to right starting with the Symmetry case, then the Pursuit, the Defender, the Commuter, the Strada Folio, and finally the screen Alpha Glass protector, which will be $44.95 for both the Galaxy S9 and Galaxy S9 Plus. 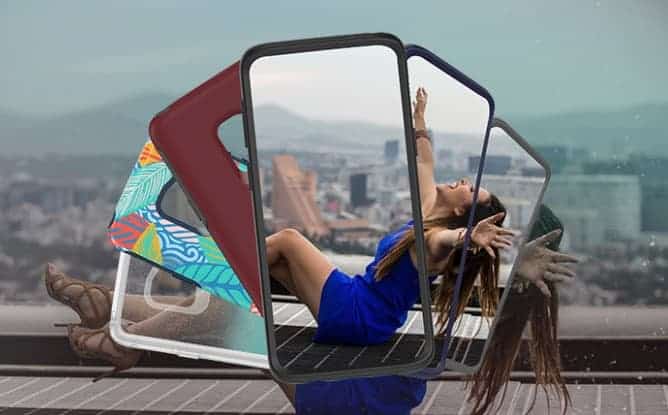 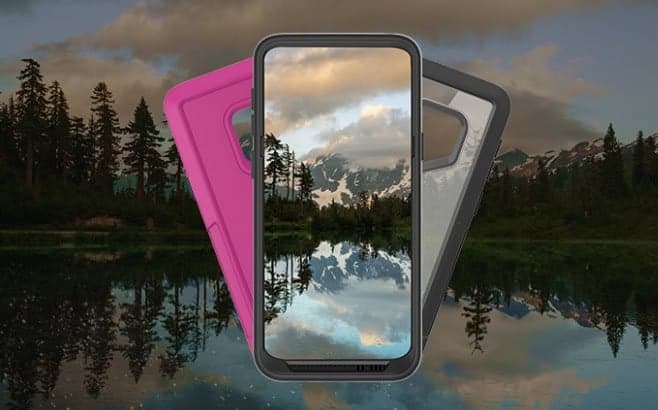 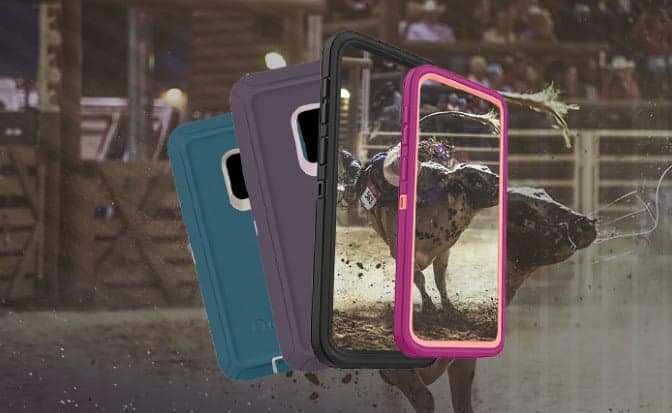 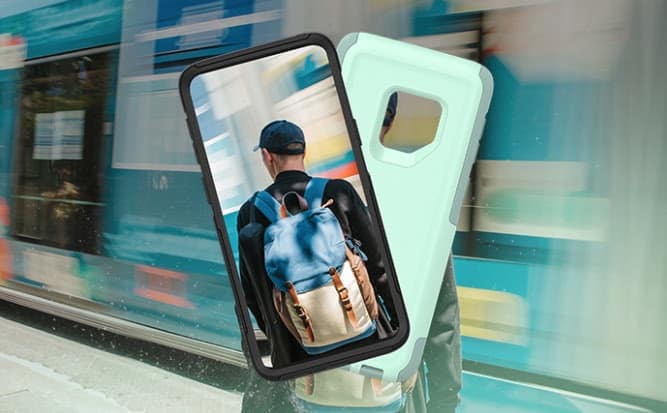 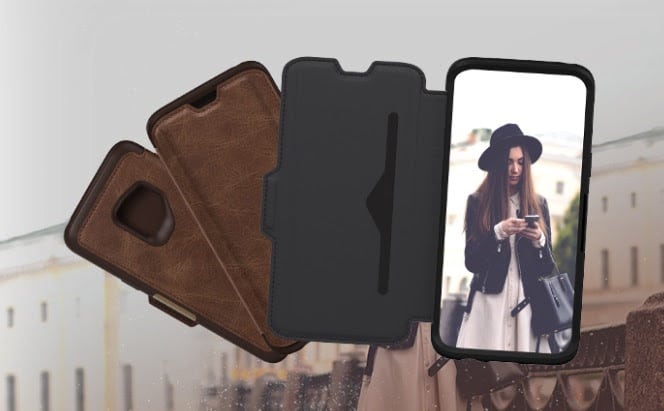 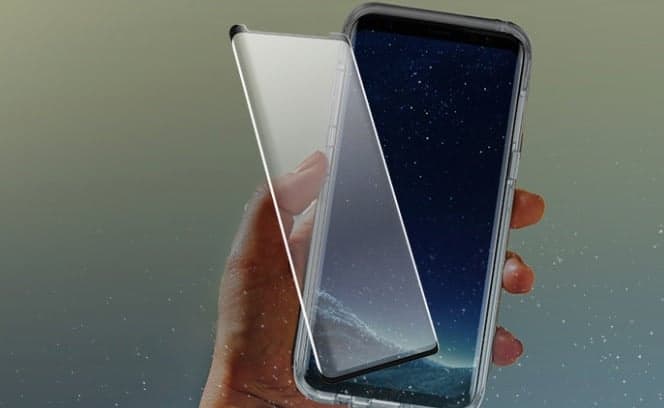