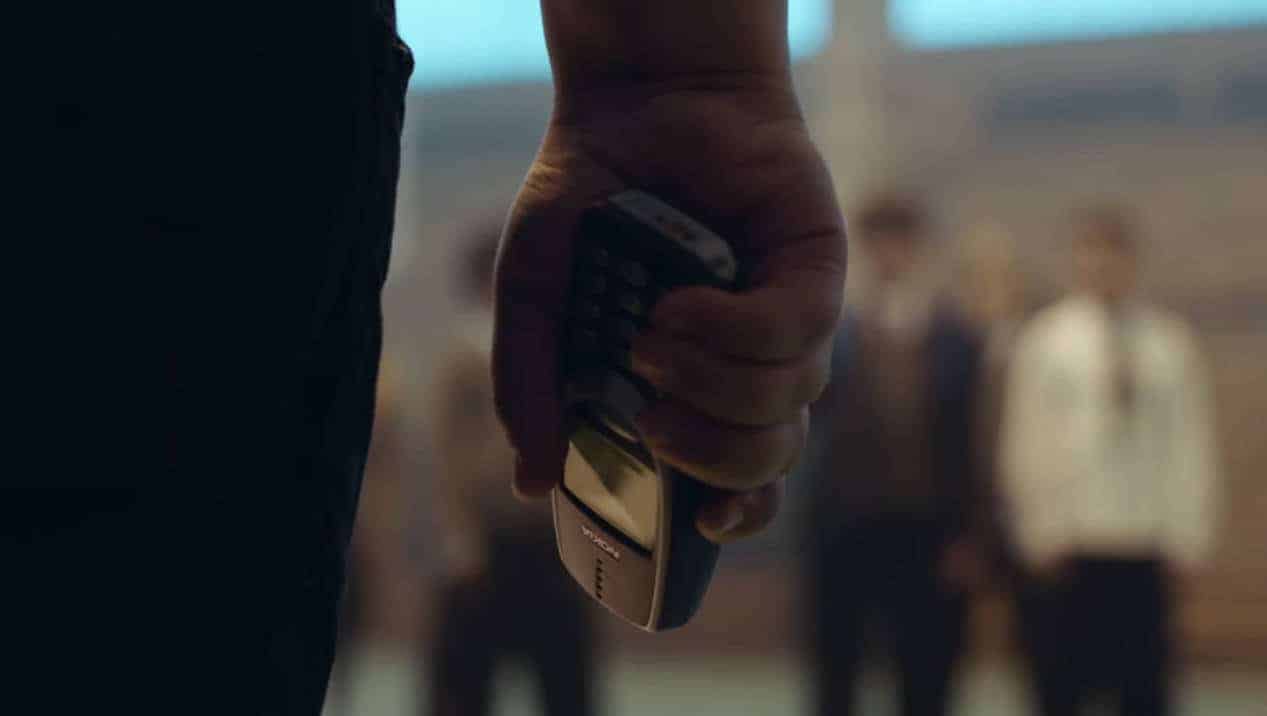 Friendship and brand loyalty can be lifelong, as an ad from one of the longest-running mobile phone makers in the world shows. In the 1990s, many kids' first cell phones were old Nokia models, famed for their insane battery life and legendary durability. Those types of old Nokia phones are exactly what a pair of mischief-making kids wield while making the rounds and making trouble. In the second half of the commercial, the two are still two peas in a pod, and are still rocking Nokia phones, this time the Nokia 7 Plus and Nokia 6. The commercial touts the phones as reliable, though by their very nature, they'll never match up to their older counterparts in that respect.

The Nokia 7 Plus and new Nokia 6 were revealed at this year's Mobile World Congress, and represent the higher end of Nokia's mid-range offerings. The updated Nokia 6 boasts a Qualcomm Snapdragon 630 processor under its 5.5-inch 1080p display, along with either 3GB or 4GB of RAM, depending on how much storage you opt for. A 16-megapixel camera and fingerprint reader seal the deal, making €279 a fairly decent price for the whole package. The Nokia 7 bumps those specs up just a bit by offering a Snapdragon 660 processor with 4GB of RAM, along with 64GB of internal storage. The screen this time is a 6-inch unit at 1,080 x 2,160 resolution. The camera situation around back has been changed to a dual-sensor setup with a 12-megapixel unit and a 13-megapixel unit working in tandem. This one will cost about €399 or the equivalent, in most markets. Both of these are Android One devices, running a pared-down and mostly bloatware-free version of Android 8.0 (Oreo), which means that they'll get fast, no-fuss updates thanks to Project Treble.

Along with the two mid-rangers being advertised here, Nokia also brought out its first Android Oreo (Go edition) device in the form of the affordable Nokia 1, and announced the Nokia 8 Sirocco, a device with specs that put it on par with 2017's flagship lineup, but with the barebones software and fast updates of Android One. Hopeful buyers can expect to see the first of these newly announced Nokia devices begin to hit store shelves worldwide in April.