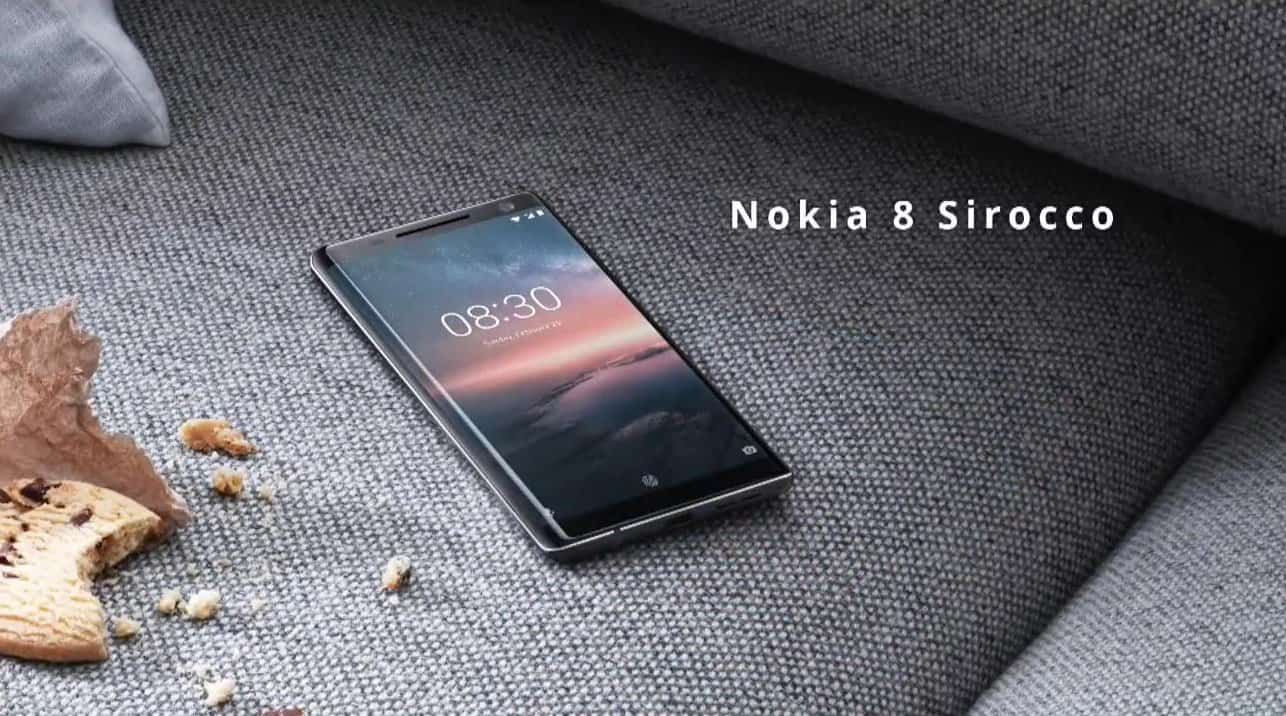 HMD Global announced five smartphones during its MWC 2018 press conference, and one of those smartphones is the Nokia 8 Sirocco. This handset has been leaking for quite some time now, and the Nokia 8 Sirocco is actually both the most powerful and most expensive device HMD announced today. This is one of two Nokia-branded, Android One handsets announced during HMD’s press conference, the other one is the Nokia 7 Plus which we’ve already talked about. Speaking of which, Android 8.0 Oreo ships out of the box here, and we’re looking at a stock version of Android, as this is an Android One smartphone after all. 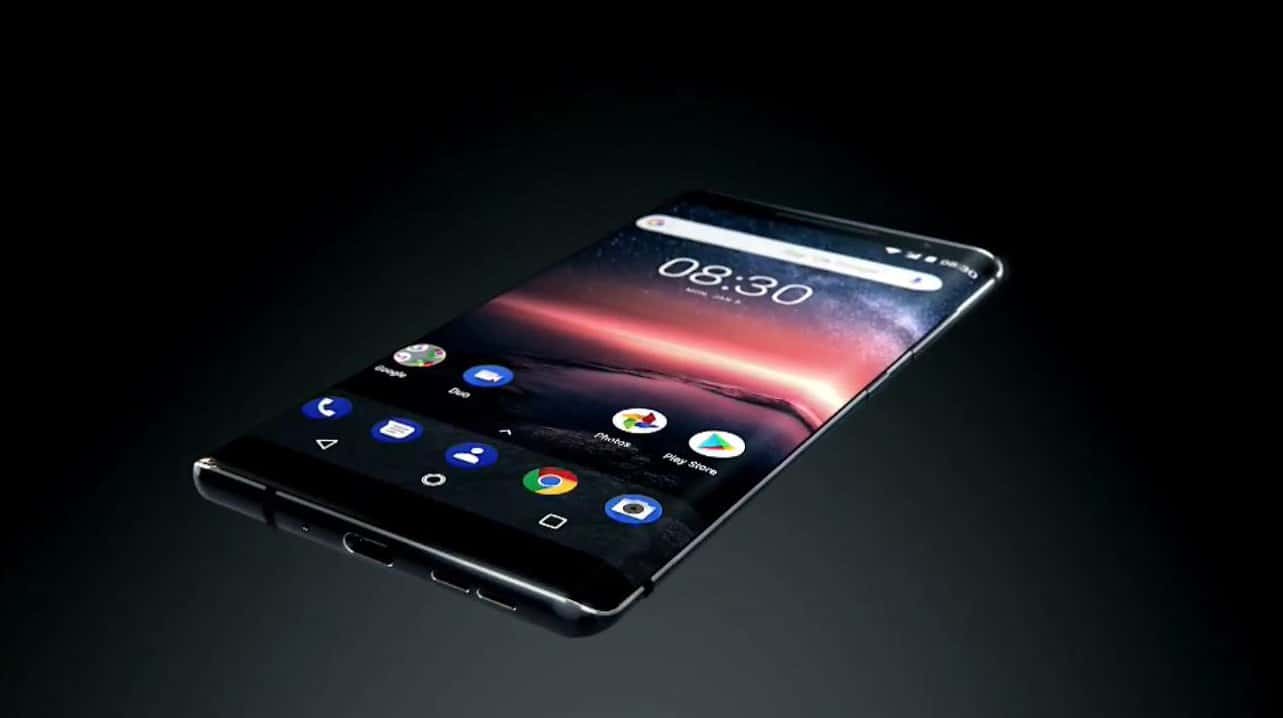 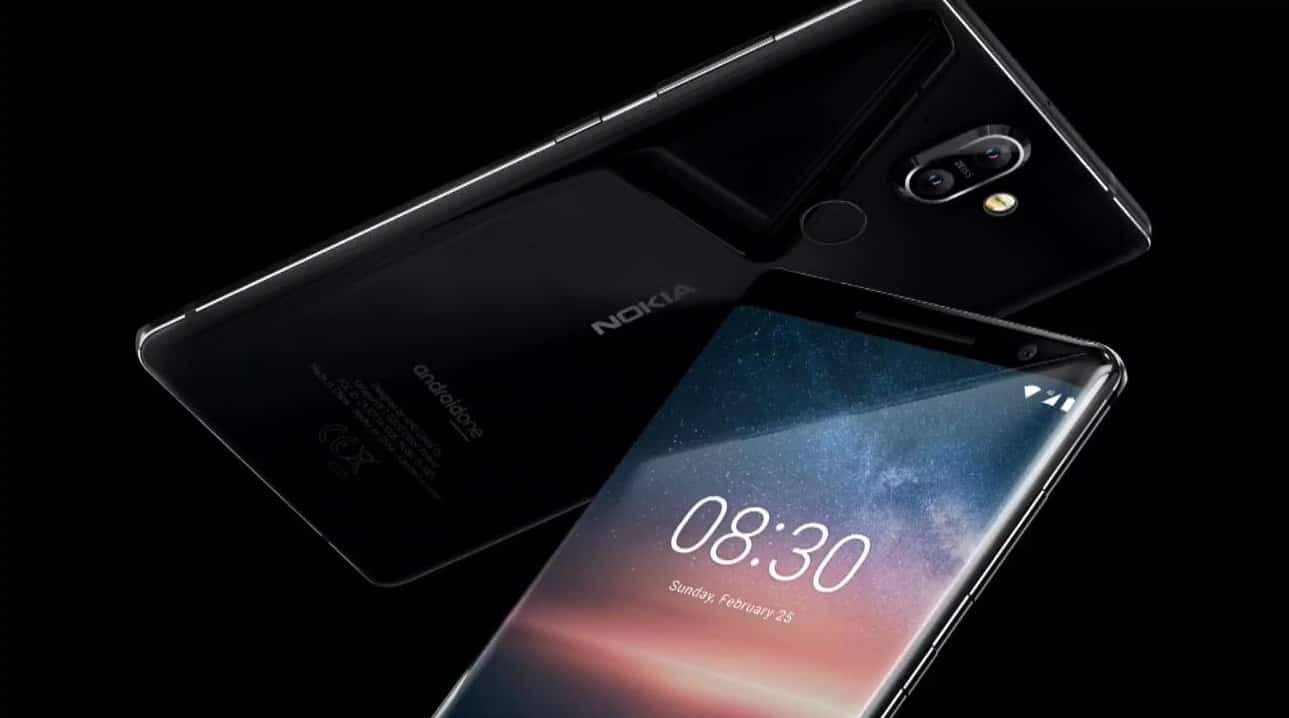 A 3,260mAh non-removable battery can be found on the inside of this smartphone as well, and it allows you to utilize Qualcomm’s Quick Charge 4.0 fast charging tech. The Nokia 8 Sirocco also supports wireless charging, Qi standard. A 3.5mm headphone jack is not available here, you’ll need to use a dongle in order to plug your headphones in. This smartphone comes with Bluetooth 5.0, while it measures 140.93 x 72.97 x 7.5mm. The Nokia 8 Sirocco is IP67 certified for water and dust resistance, while the phone will go on sale in April, just like the Nokia 7 Plus. The Nokia 8 Sirocco will set you back €749 should you choose to buy it, at least in Europe. 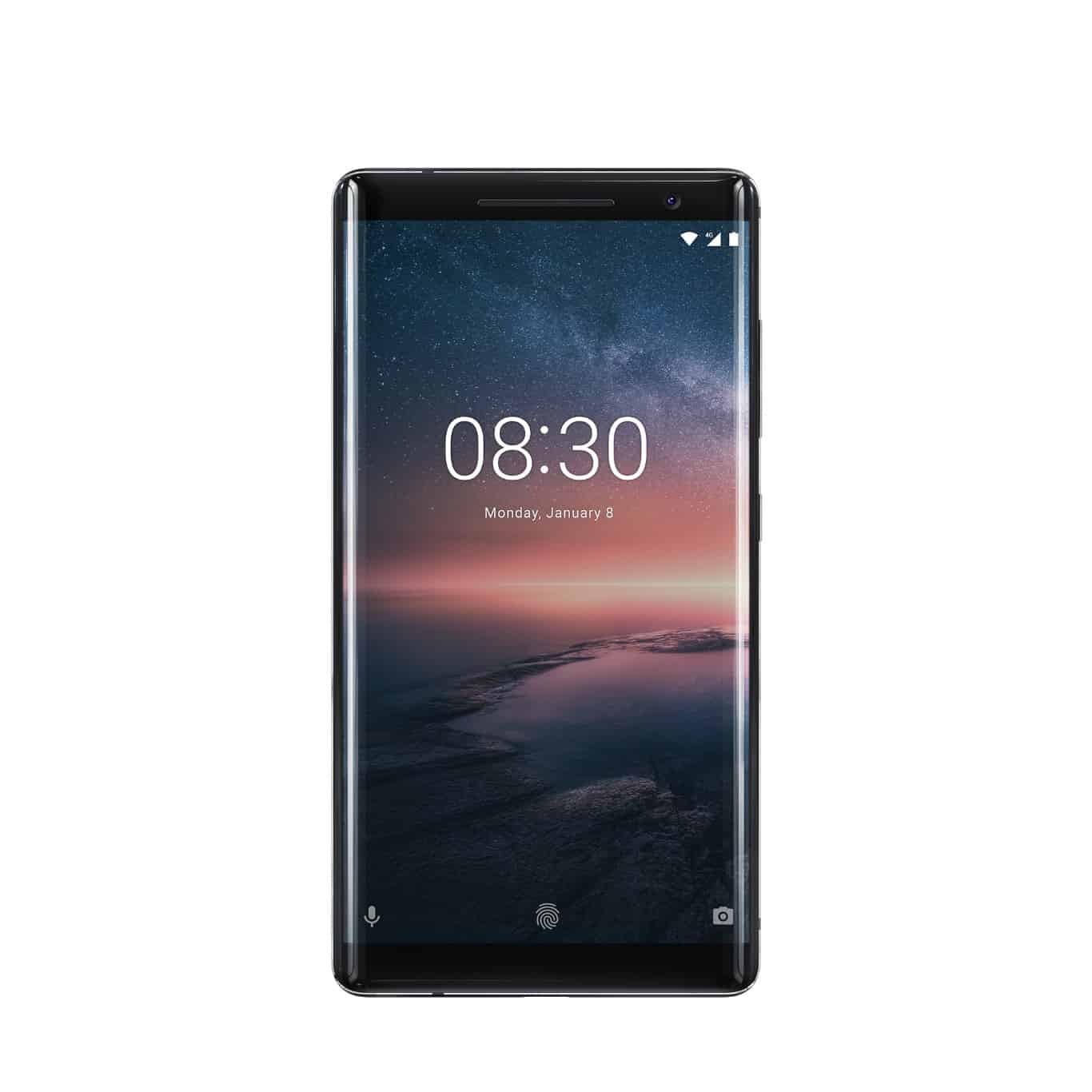 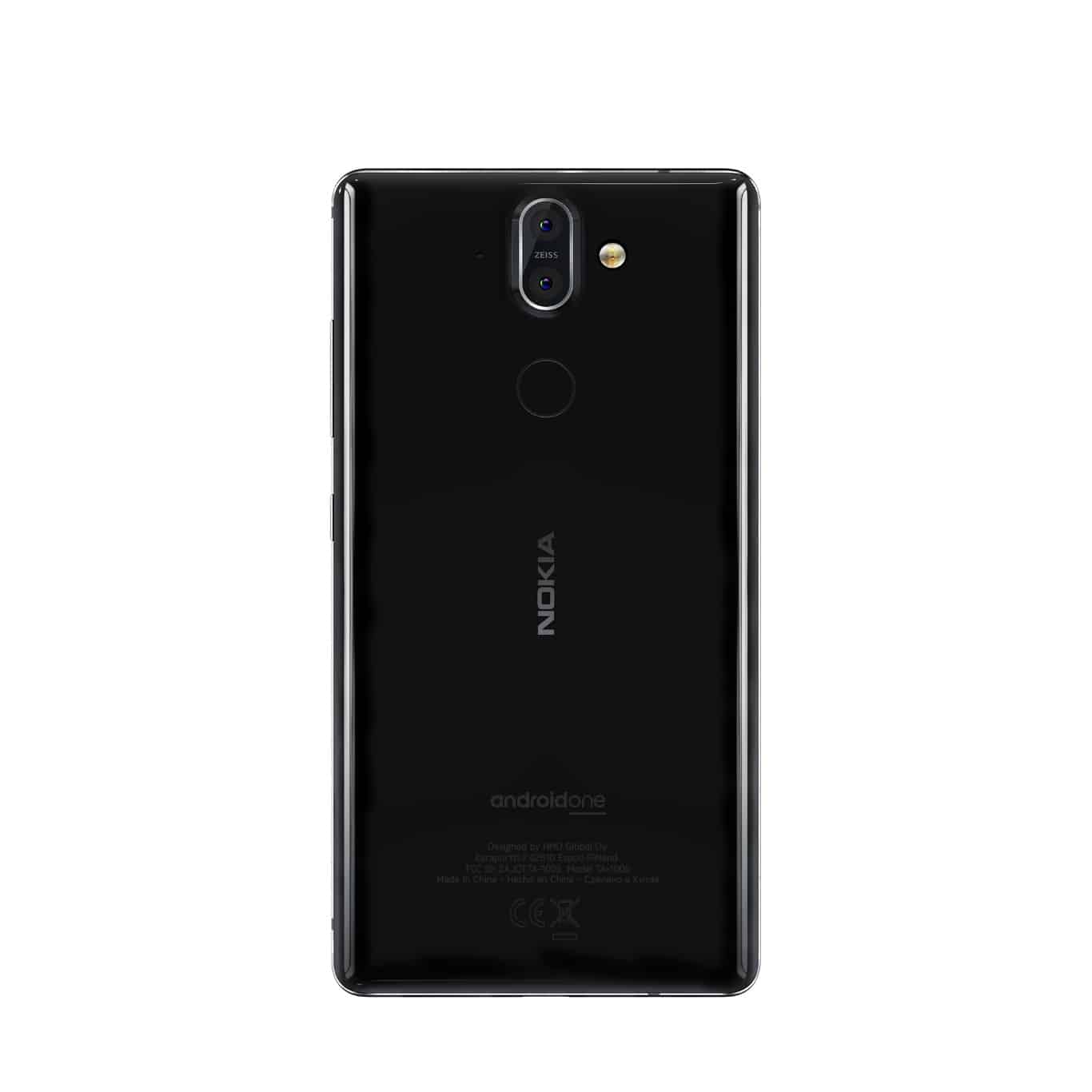 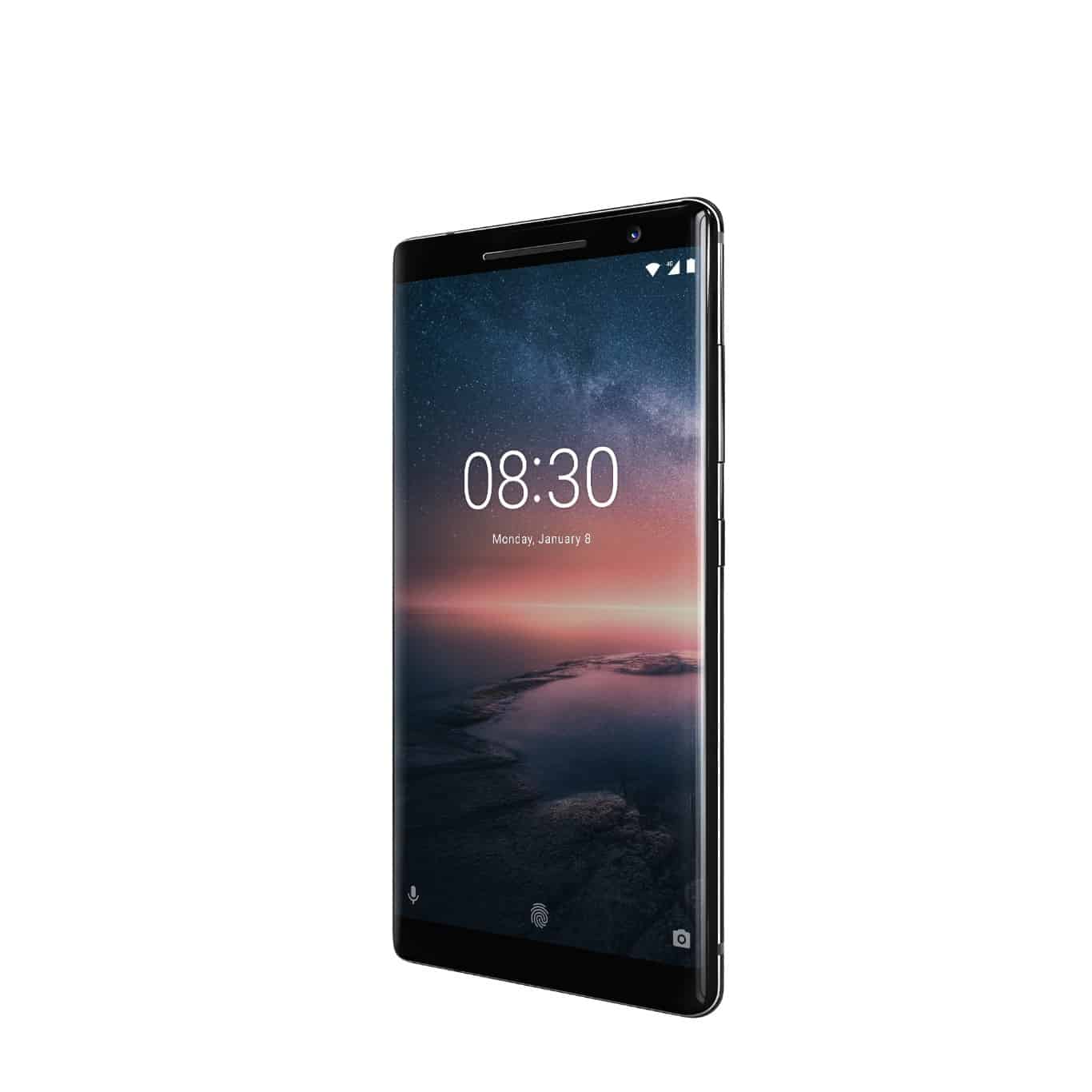 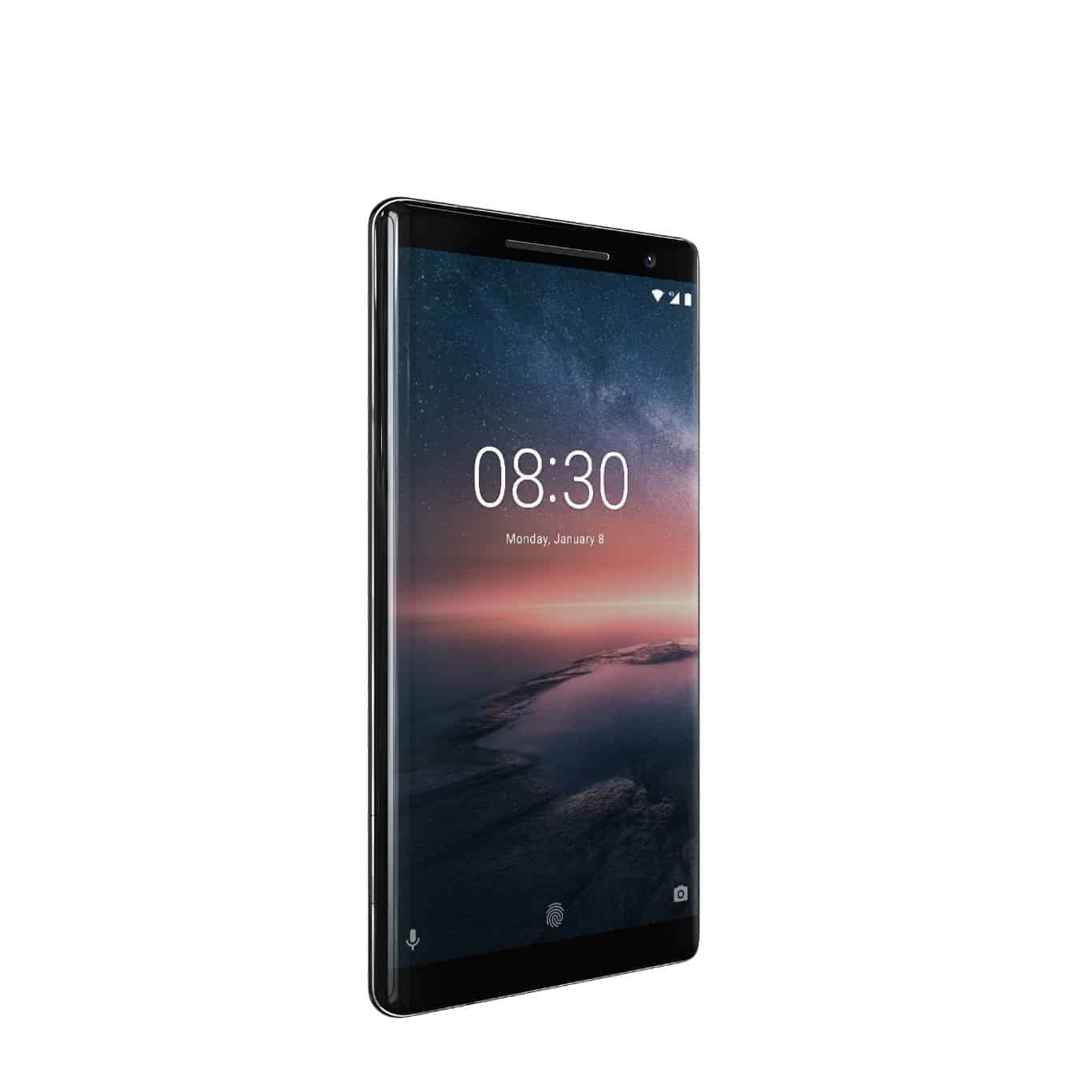 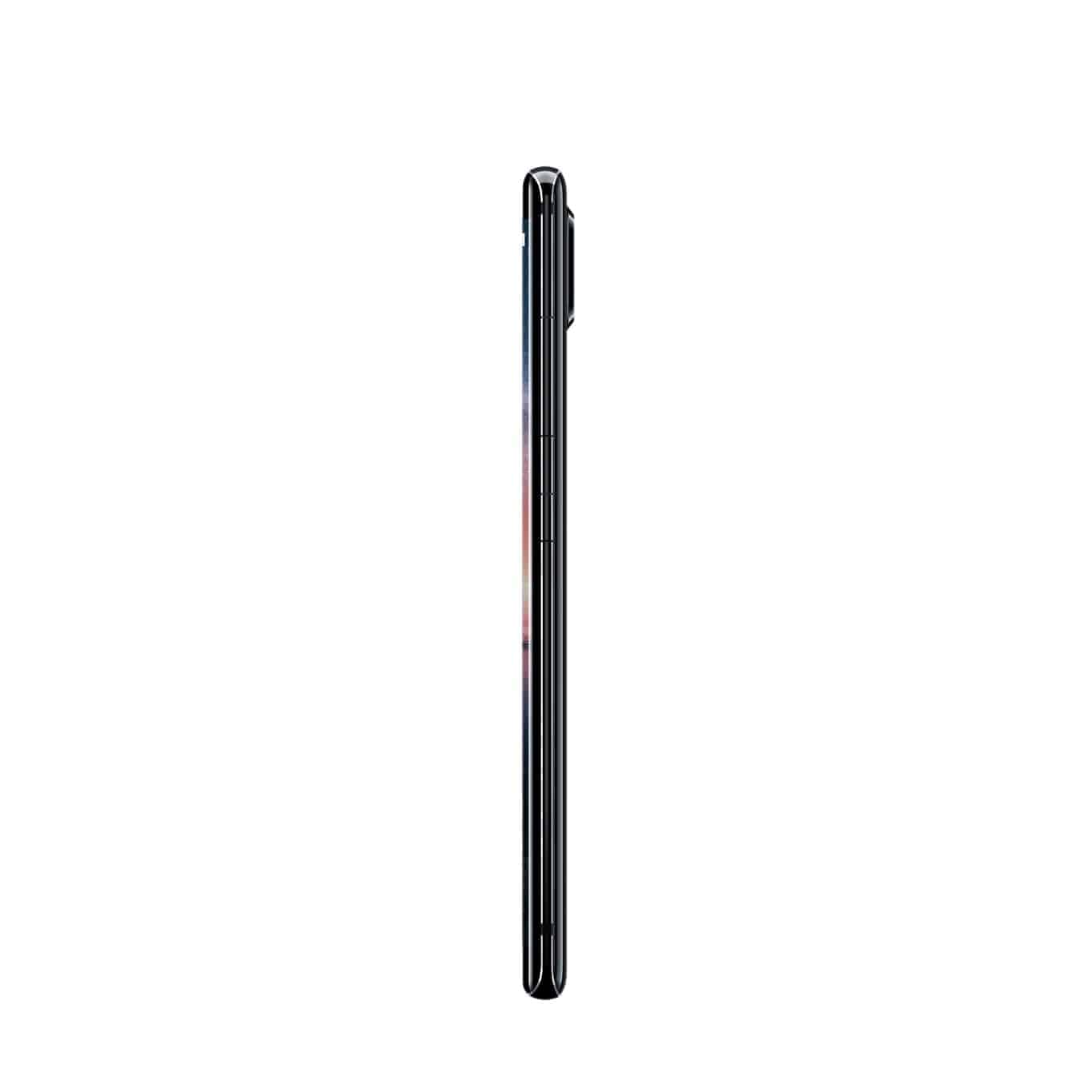