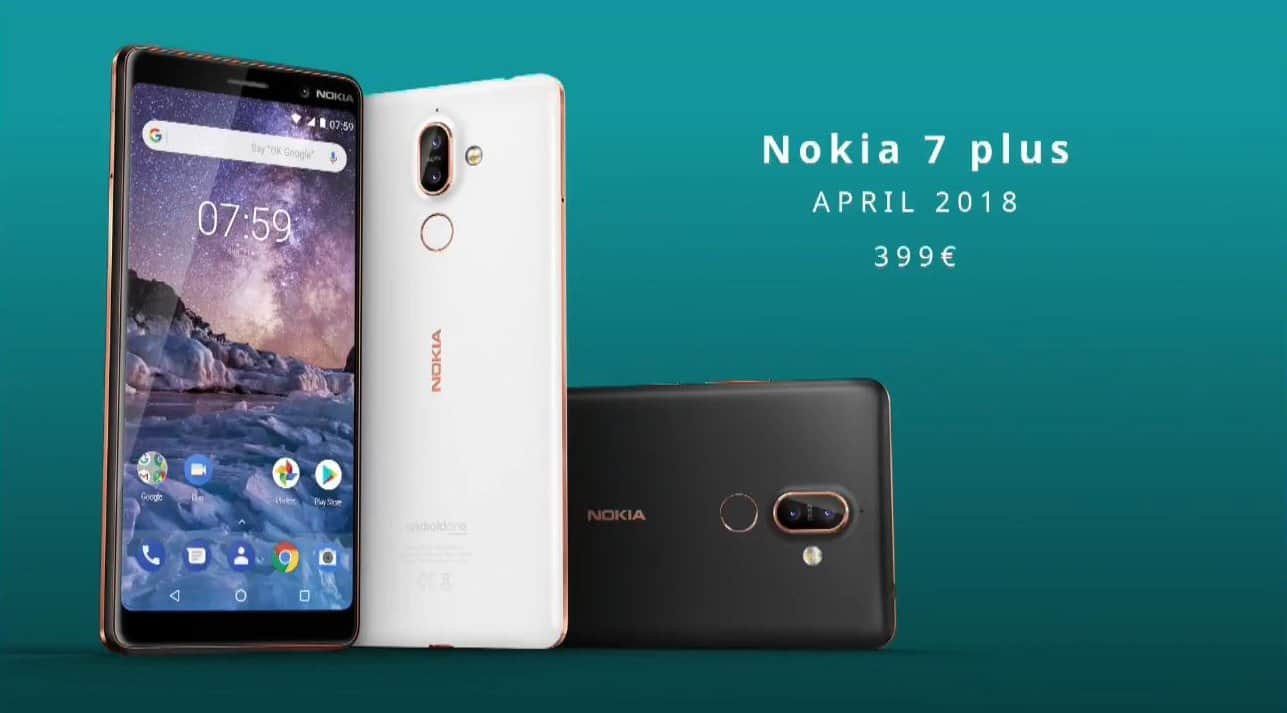 HMD Global has just announced a new Android One smartphone, the Nokia 7 Plus. The device got announced during the Mobile World Congress (MWC) 2018 in Barcelona. This is the company’s mid-range handset, and it’s made out of metal. The Nokia 7 Plus features a rear-facing fingerprint scanner, and a dual camera setup right above it. A dual-LED, dual-tone flash is also included on the back of the device, as is Nokia’s logo. All the physical keys sit on the right-hand side of the device, while the phone’s SIM card tray can be found on the left.

The Nokia 7 Plus’ display sports rounded corners, and it measures 6.0-inches. We’re looking at a fullHD+ (2160 x 1080) display here, while the phone itself sports rather thin bezels all around. Now, in terms of its cameras, HMD Global partnered up with Zeiss yet again here, the Nokia 7 Plus features 12-megapixel (f/1.75 aperture) and 13-megapixel (f/2.6 aperture) snappers on the back, with Zeiss’ optics. The secondary lens is actually a telephoto lens, which will provide you with 2x lossless zoom. The phone’s front camera (16-megapixel sensor) comes with ‘adaptive sensor’ technology which should boost images in low light, and HMD Global also included a feature called ‘Pro Camera’, which is essentially a feature of the phone’s camera app. This essentially means that you will get access to some advanced camera options within the camera app, including aperture options, and even AR-like lenses. This smartphone is fueled by the Snapdragon 660 64-bit octa-core processor from Qualcomm, and it comes in Black / Copper and White / Copper color variants.

The device comes with Android 8.0 Oreo out of the box, and we’re looking at stock Android here, as the device is part of Google’s Android One program. The Nokia 7 Plus also features 64GB of expandable storage, while a 3,800mAh non-removable battery comes with the phone as well. A single speaker is included at the bottom of the device, while the phone does sport a 3.5mm headphone jack as well. The phone also offers support for 4G LTE (Cat. 6), and a Type-C USB port is included at the bottom of the phone. HMD Global announced that the phone will go on sale in April, and that it will cost €399. 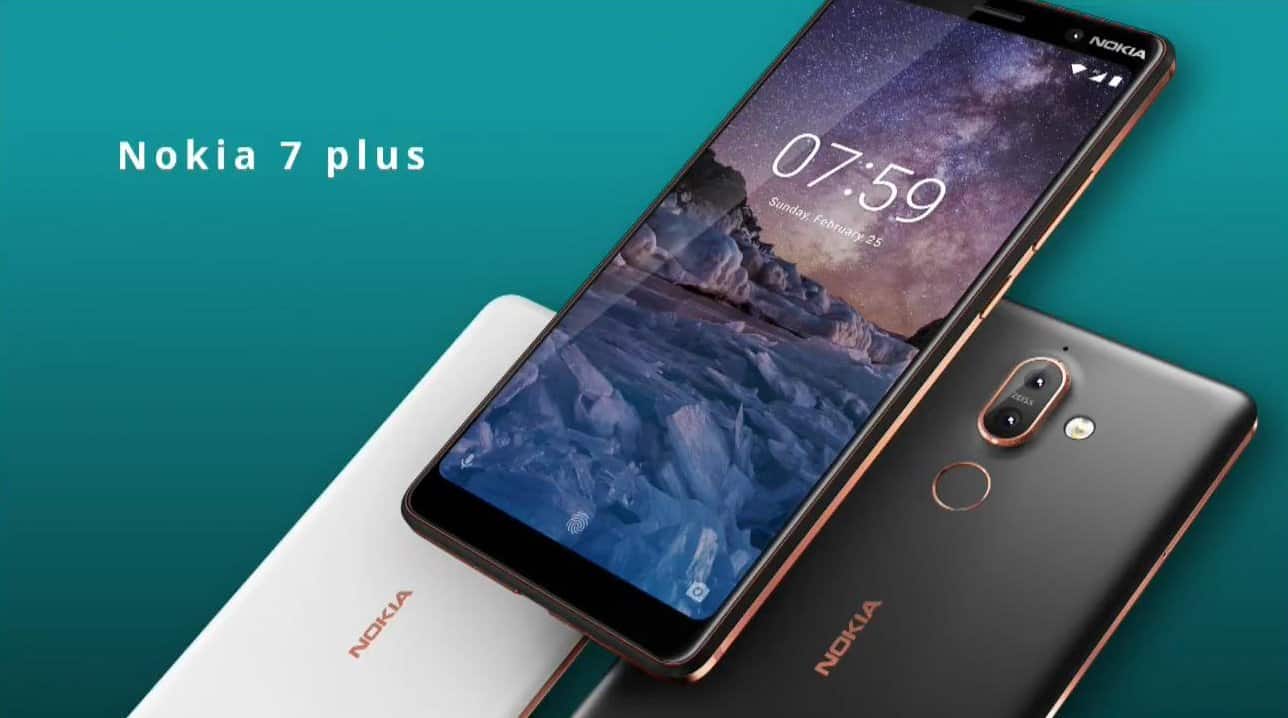 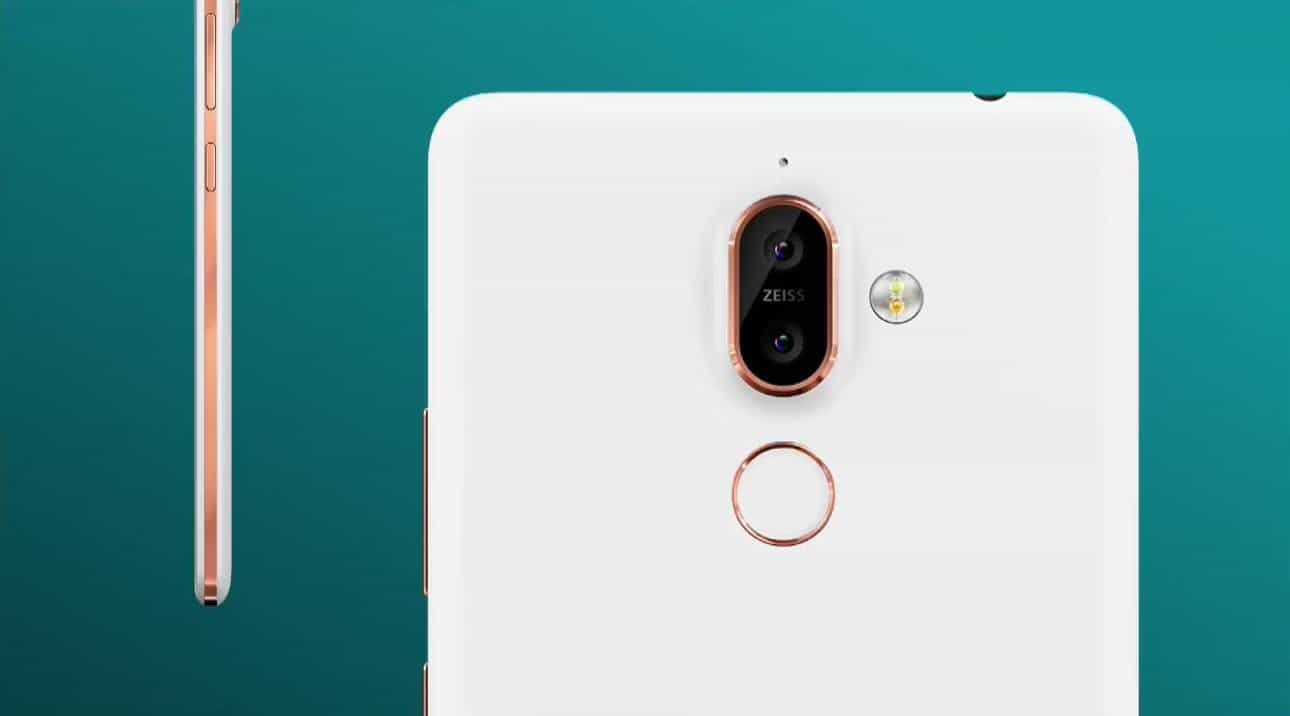 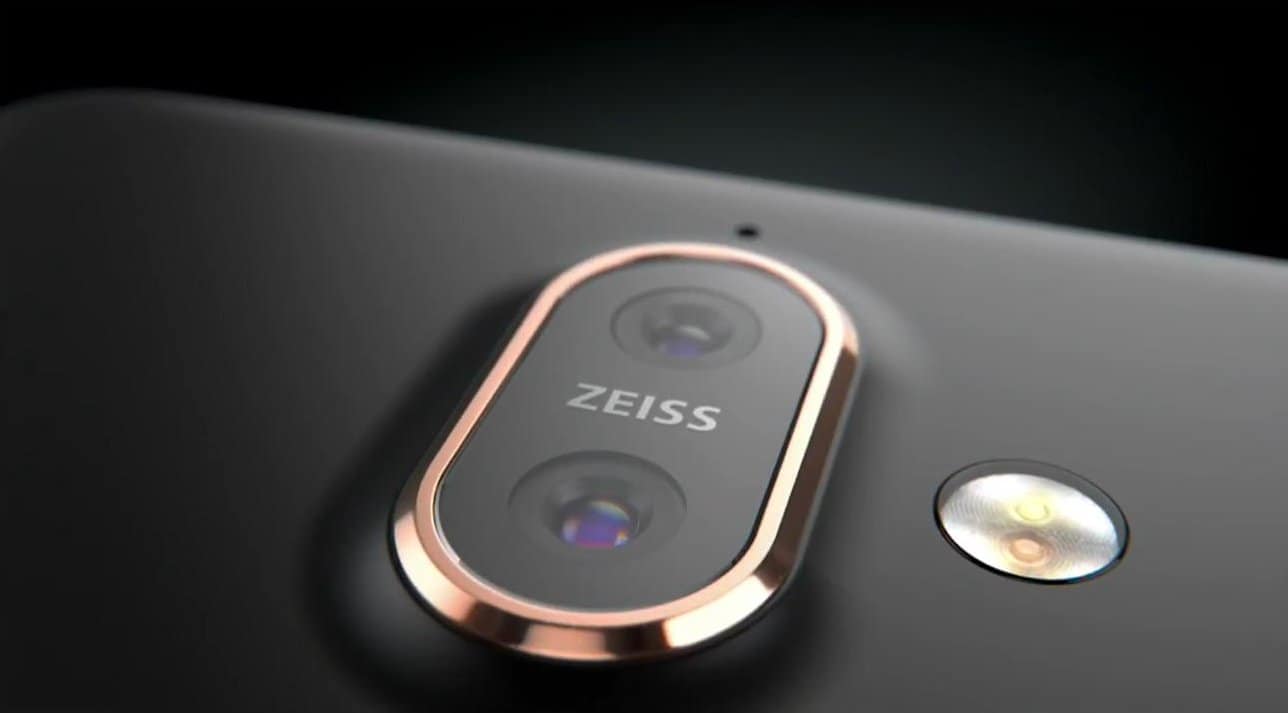 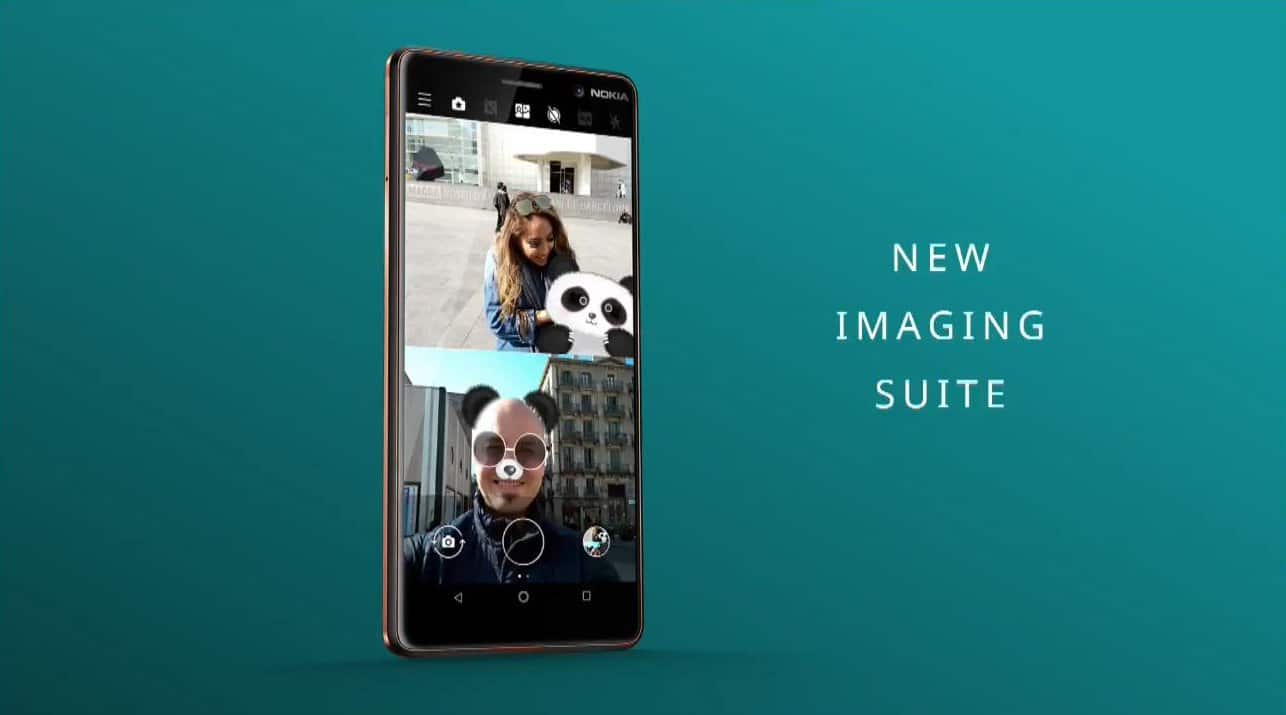