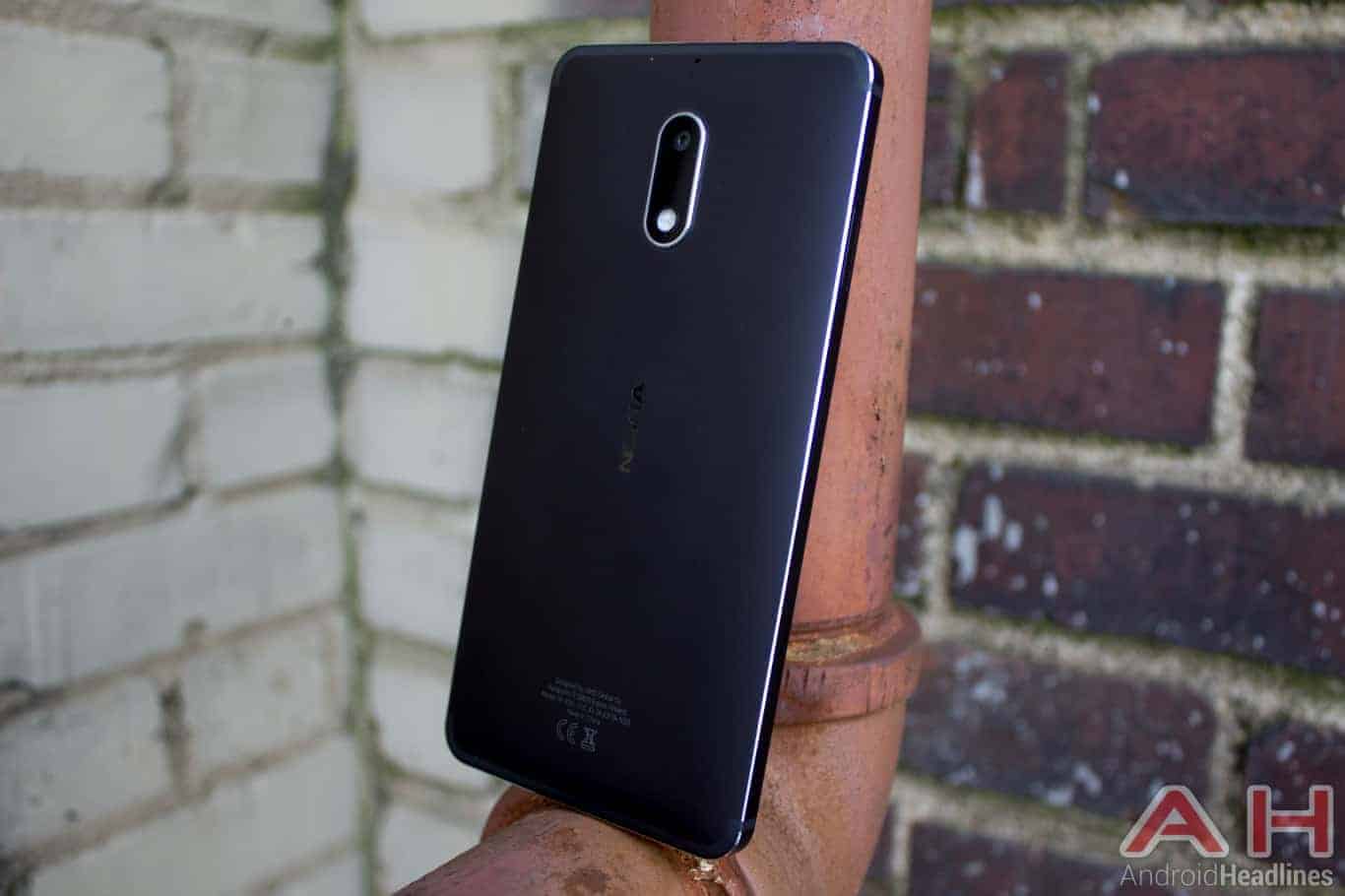 The first-gen Nokia 6 was announced in India back in August with 3GB of RAM, and it seems like its 4GB RAM counterpart will become available in the country really soon. The Nokia 6 (2017) with 4GB of RAM got listed on Flipkart, though the phone is not available just yet, the listing only says "coming soon". Well, it has been reported that the device will go on sale in the country on February 20, and if you're interested in getting this handset, you can follow the source link down below, and subscribe yourself to Flipkart's 'Notify me' list. It is also worth noting that the phone will cost Rs. 16,999 ($266), as per info shared by Flipkart. It is worth noting, however, that an additional exchange discount of Rs. 2,000 is being offered as part of the launch promotion.

Now, most of you probably already know that Nokia introduced a new variant of the Nokia 6 last month, the Nokia 6 (2018), and it's worth differentiating the two devices, as the phone that launched in India is the first-gen model, not the new variant which is fueled by the Snapdragon 630 SoC. Having said that, the Nokia 6 (2017) is made out of metal, it sports a front-facing fingerprint scanner, which is flanked by two capacitive keys, back, and multitasking, respectively. The Nokia 6 (2017) does not exactly sport the thinnest bezels around, but they're not overly thick either. All the physical keys lie on the right-hand side of this smartphone, while the phone is fueled by the Snapdragon 430 64-bit octa-core processor. This handset, as already mentioned, comes with 4GB of RAM, and that is packed with 64GB of expandable storage. A 5.5-inch fullHD (1920 x 1080) display is included in the package as well, and so is a 3,000mAh non-removable battery.

The Nokia 6 (2017) actually sports stereo speakers, while a 16-megapixel camera is placed on the back of the phone. An 8-megapixel shooter is included on the front side of this smartphone, while Android 7.1.1 Nougat comes pre-installed on the device. Two SIM card slots are included on the inside of the Nokia 6 (2017), and we're looking at two nano SIM card slots here, one of which you can use in order to expand the phone's internal storage.