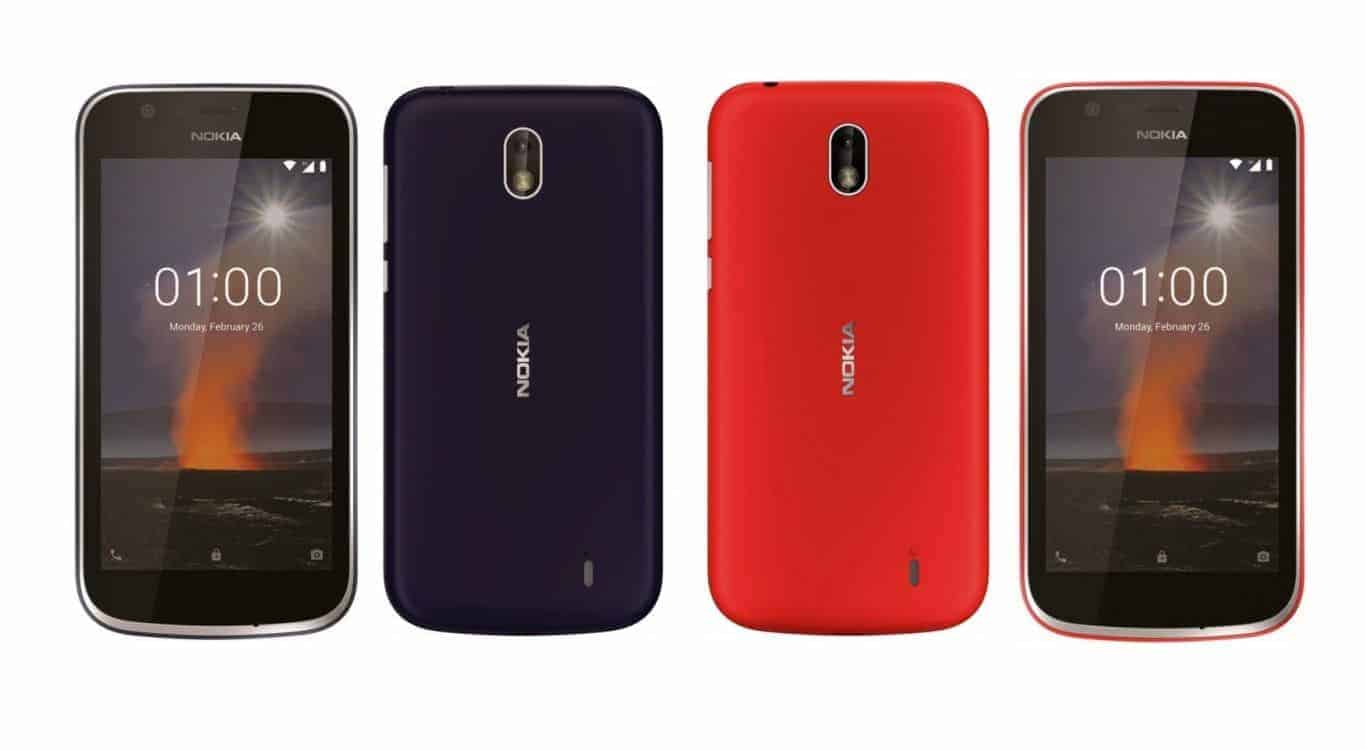 The Nokia 1 seems to be drawing nearer to its official announcement as the device appears to have recently paid a visit to the FCC while bearing the model number TA-1071. The FCC application includes a rough sketch of the device meant to disclose the overall dimensions, and the application further confirmed that the smartphone will support 4G LTE and Bluetooth 4.0 connectivity. Recent rumors indicate that the Nokia 1 will be officially introduced before the end of the month at an HMD Global event during Mobile World Congress in Barcelona, Spain, and as the moniker suggests, the handset is expected to be launched as HMD Global’s budget-oriented Nokia-branded smartphone.

As a budget device labeled “Nokia 1,” the smartphone should, in theory, be priced lower than the $99 Nokia 2 which was officially announced last October rocking a 5-inch display with a 16:9 aspect ratio and a resolution of 1280 x 720. Likewise, according to a sketch attached to the FCC application at hand, the Nokia 1 TA-1071 measures 50mm wide and 134mm tall, resulting in a diagonal of 136mm, or roughly 5.35-inches, which would suggest that the actual display’s diagonal should fall below the 5-inch mark. In any case, according to a couple of previously-leaked press renders, the Nokia 1 should have a rear-mounted speaker, a single main camera module coupled with an LED flash, a 3.5mm headphone jack at the top, and a front-facing camera next to the loudspeaker. The bezels are thick and the overall design further cements the smartphone’s position in the low-end market segment.

Aside from the aforementioned characteristics, hardware specifications remain largely unknown but as far as software is concerned, there is a possibility that the device will be powered by Android Oreo. Either way, the Nokia 1 is likely to be equipped with hardware components lower than or equal to the Nokia 2, and as a point of reference the aforementioned model relies on a Qualcomm Snapdragon 212 chipset featuring four ARM Cortex-A7 CPU cores clocked at up to 1.3 GHz, an Adreno 304 graphics chip, 1GB of RAM, and 8 GB of on-board storage expandable via microSD. More details are likely to be unveiled at MWC near the end of the month, though the main focus will probably be set on higher-end Nokia-branded devices such as the rumored Nokia 7 Plus. 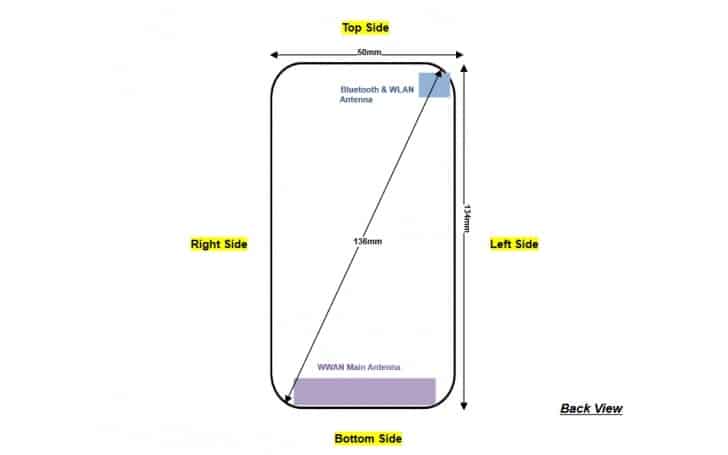