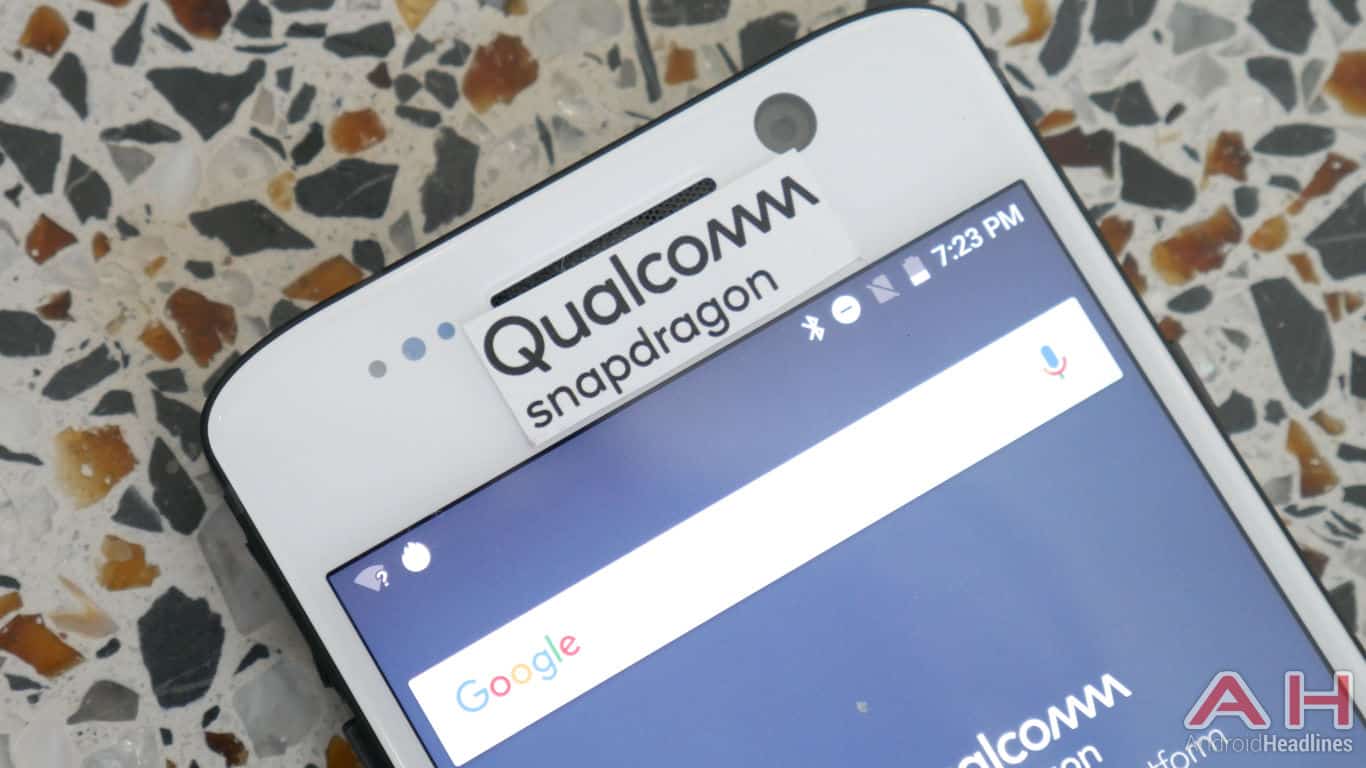 Qualcomm arrived at the latest iteration of Mobile World Congress to announce a wide variety of new technologies, including the Snapdragon 5G Module Solutions targeting Android-powered devices of the future. The San Diego, California-based chipmaker is expecting its new platforms to drive the implementation of 5G capabilities into smartphones and is hence predicting it to be employed by many original equipment manufacturers interested in commercializing products capable of communicating with the next generation of wireless technologies. The newly announced product series is meant to be comprehensive in nature, being packed with all of the basic components necessary for 5G connectivity on the part of smartphones. Qualcomm claims it managed to bundle a robust mobile 5G solution into modules that are as streamlined as possible and should be easy to implement for OEMs without prolonged optimization or R&D efforts.

Qualcomm is looking to talk OEMs into adopting its new platform by promising simplified designs and accelerated commercialization times that should ultimately lower both ownership and support costs. The firm is touting the 5G Module Solutions as yet another testament to its engineering talent which managed to bundle over a thousand critical components into a small number of modules created to support a broad range of device designs. The universal approach Qualcomm adopted while developing the new hardware is meant to provide OEMs with enough choice for implementing 5G connectivity into their products without compromising on their physical footprints or aesthetics, the semiconductor manufacturer suggested. All of the new modules include everything from a baseband modem and application processor to memory antennas, passive devices, and a power management integrated circuit.

The company is describing its new move as the latest step in its efforts to support the transition to the next generation of mobile networks, placing both startups and established companies on equal terms in regards to the costs of delivering 5G-ready smartphones. Hardware samples are planned to be provided to OEMs in early 2019, allowing them to decide on their final product designs before large-scale 5G deployment begins in the United States and several other countries. Qualcomm has yet to disclose when the 5G Module Solutions will enter flow production.