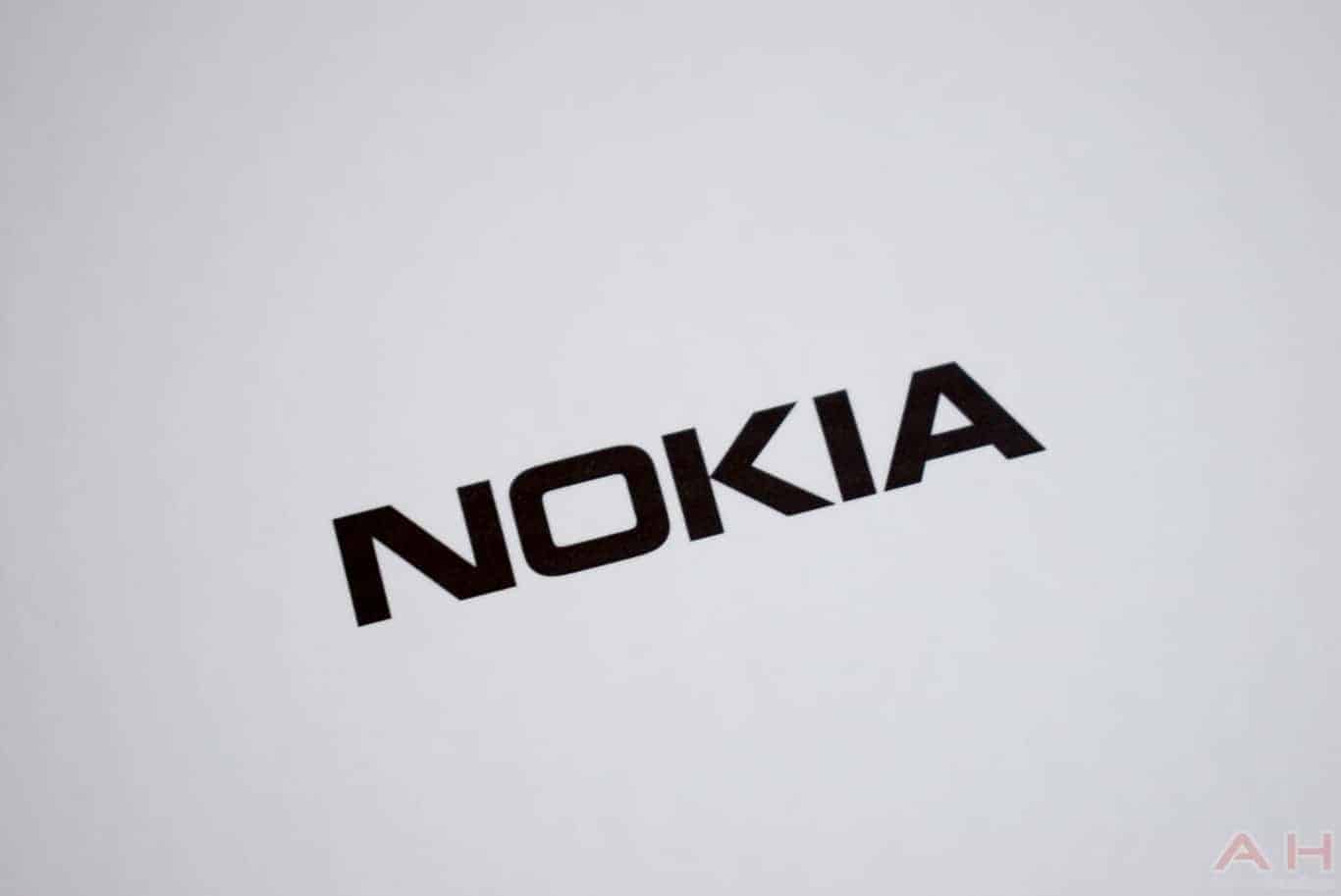 If new reports out of China are anything to go by, previous rumors about a Nokia 8 Sirocco speculated to launch at MWC 2018 may have greatly underestimated the handset. Of course, it bears mention that this is still a rumor and that there may not even be a Nokia 8 Sirocco revealed at the Barcelona tech gathering. However, if it turns out to be accurate, Nokia's new smartphone would be quite a bit more powerful than previously expected. Prior to these new reports, the new HMD-made, Nokia-branded flagship may arrive touting Qualcomm's Snapdragon 845 SoC. What's more, it has now been suggested by unnamed sources that the device will feature a full 6GB of RAM on board to back up that chipset.

Unfortunately, there's no information that's been put forward with regard to how much storage the device will ship with but the rumors don't stop there. Beyond featuring the latest top-of-the-line SoC, the reports suggest that the Nokia 8 Sirocco will be ruggedized to IP67 standards for waterproofing and dust-proofing. It is also said to feature a Zeiss certified 12-megapixel and 13-megapixel dual camera arrangement on the back, as well as a front-facing 5-megapixel selfie camera.The hardware itself, the reports claim, will be driven by a reasonably-sized 3250mAh battery to be charged via USB Type-C or wirelessly. Moreover, this will definitely be a flagship, if rumors hold true, with a price point set at right around the $800 mark. For comparison, the Nokia 8 Sirocco had previously been reported to bring that same level of RAM, but to only feature last year's flagship SoC, the Snapdragon 835. That seemed a bit unusual for a device that is supposed to go above and beyond the original Nokia 8, so it may just be that the rumors thus far are only partially correct. Aside from the SoC and RAM, those rumors had hinted at a  5.5-inch OLED display and 128GB of onboard storage.

Of course, it goes without saying that the rumors could ultimately not pan out or that a combination of key aspects of the leaks so far would be more accurate. With that said, it is known that Finland-based HMD's goal is to announce at least a few surprises at the event and that those most likely won't be anything to do with its other technology-based products. Aside from the new rumor, the company is expected to unveil the Nokia 7 Plus, Nokia 1, and an engraved E71. None of those has been confirmed yet either, in the meantime. Thankfully, MWC 2018 is not too far away – running from February 26 to March 1 – so it may not be much longer before the world is in on the company's secret projects.