A new leak surrounding Motorola’s upcoming Moto G6 lineup appears to reveal certain details about the lineup. Motorola’s Moto G lineup has been one of the most popular mid-range smartphone series’ since its debut back in 2013, with the lineup growing in popularity ever since. Now, nearly five years since the original Moto G’s debut, the Lenovo-owned company is preparing to launch the upcoming sixth-generation and a new tweet reveals a number of details surrounding the devices.

Unlike last year’s Moto G lineup, this year’s series is set to once again introduce a third device known as the G6 Play, which will sit below the G6 and G6 Plus. The overall designs are expected to be largely similar, with all three featuring large 18:9 displays. Confirming this is the included image in the tweet, which shows off the glass build of the regular Moto G6, alongside the taller display and redesigned front-facing fingerprint scanner. In terms of internal power, the lower-end G6 Play is listed as being powered by Qualcomm’s Snapdragon 430, while the regular G6 will feature a Snapdragon 450. The larger G6 Plus, on the other hand, is said to be equipped with a Snapdragon 630 that has been throttled in order to improve the GPU performance and battery life. Speaking of which, the tweet in question claims that the G6 Play will offer a huge 4,000mAh battery, while the G6 and G6 Plus will stick with smaller 3,000mAh and 3,250mAh affairs in order to keep the lights on.

Furthermore, all three devices are set to follow in the steps of previous Motorola devices by shipping with stock Android straight out of the box, in this case, Android 8.0 Oreo. Although Chinese variants of the devices will ship with a custom overlay on top. On a final note, pricing wise in India, the Moto G6 Play is rumored to come to market at 12,000 Rs ($187), with the Motorola Moto G6 Following at 15,000 Rs ($234). Lastly, and topping off the range, is the Moto G6 Plus which is said to be available for 17,000 Rs in India once launched, or the equivalent of $265. If those prices are correct, they will likely be slightly different in the U.S. and other regions where the phone will be made available, and not likely direct conversions. 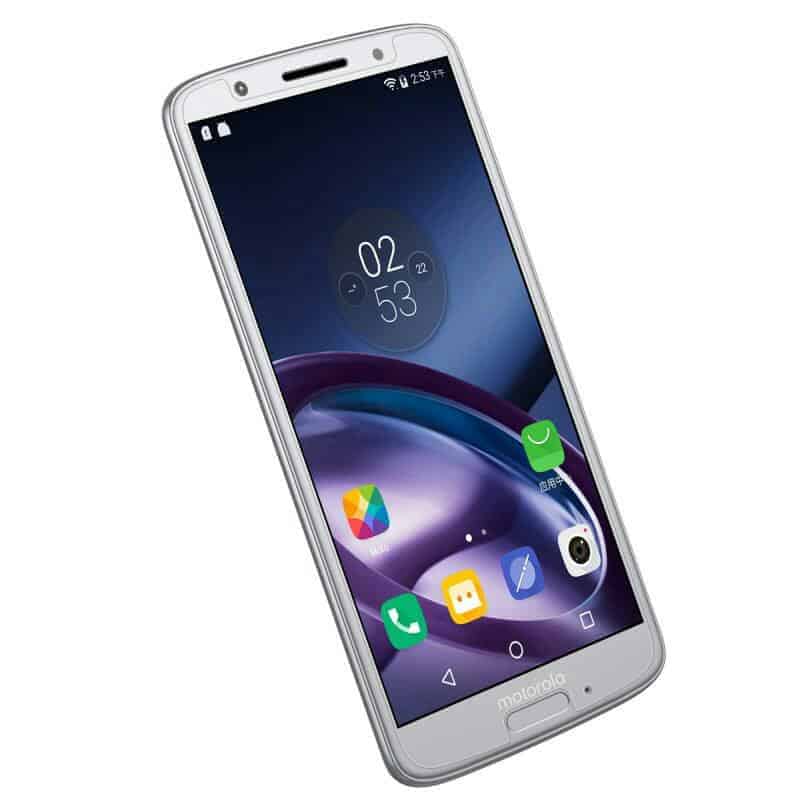