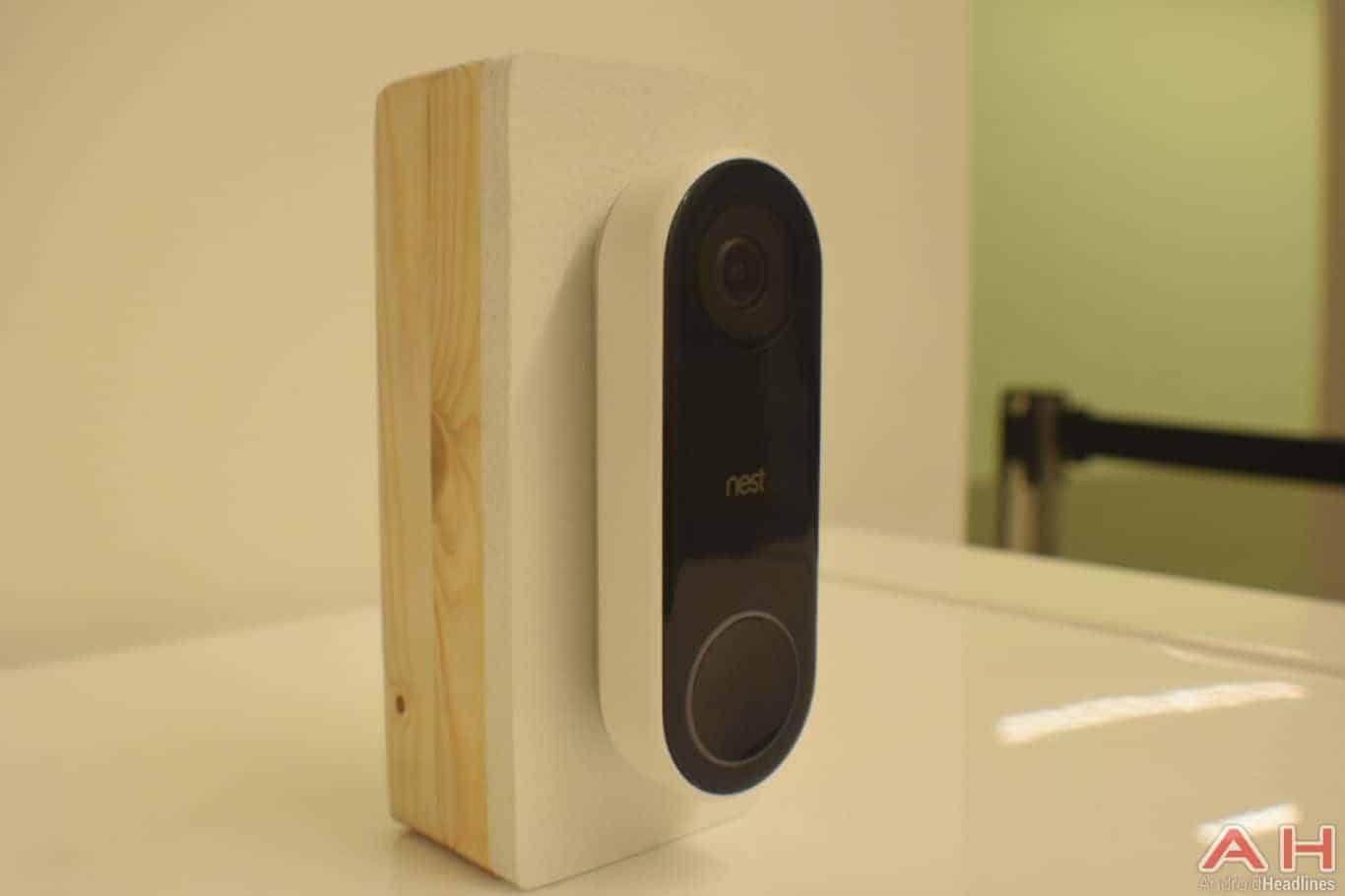 The Nest Hello smart doorbell will be released in March, according to the company's recently updated pre-order page for the product. The Alphabet-owned home automation firm also confirmed that consumers in the United States who place advanced orders on the product will be eligible for free shipping, with that offer also being likely to apply to regular purchases once the gadget officially hits the market. A more time-limited promotion that's valid until February 20 will allow you to get your hands on a free Google Home Mini smart speaker along with your Nest Hello pre-order. The Palo Alto, California-based firm didn't provide a specific release date for the device and it's presently unclear whether it intends to do so before its first video doorbell starts shipping to customers.

Originally announced in late September, the Nest Hello is yet another step in the company's efforts to diversify its operations. Having originally established itself as a manufacturer of Internet-enabled thermostats, Nest later expanded to smart smoke and carbon monoxide detectors, as well as indoor and outdoor security cameras and more comprehensive home security solutions. The company's foray into smart doorbells is another such move that's meant to position it as the ultimate provider of home automation solutions. While Google has reportedly been considering reabsorbing Nest in recent times, a hypothetical consolidation likely wouldn't be the end of the Nest brand that's already an established name in the industry. The Nest Hello has also been the subject of some criticism, with Ring founder and Chief Executive Officer Jamie Siminoff calling it an "embarrassing" attempt to copy the startup's flagship product early last month.

The doorbell itself is available for pre-orders for $229 and comes with a free trial of Nest Aware, a home security service designed to make the company's products more intelligent, providing their owners with improved activity alerts, video history, a straightforward method of sharing footage, and a number of other functionalities. The gadget itself requires a wired doorbell and a chime, as well as 16-24VAC, 10VA transformer. The firm's website has a robust FAQ section that should allow you to inspect your current installations and find out whether your setup is already compatible with the Nest Hello or identify the kind of changes it requires in order to accommodate the upcoming smart doorbell.