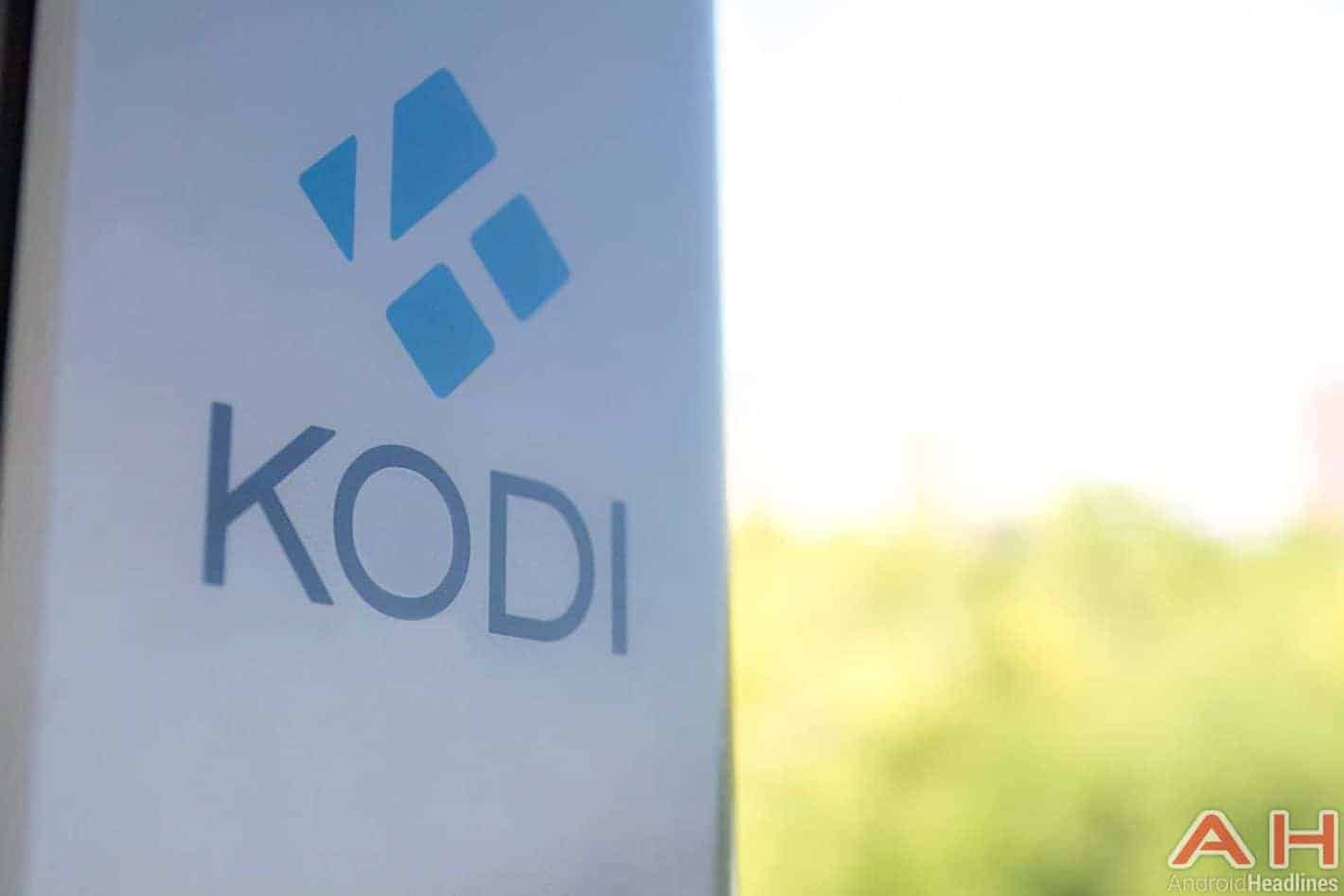 Following last year's arguably unprecedented crackdown, yet another add-on developer operating on Kodi appears to have been forced off of the digital media storage and access platform. Although the reports of how or why that happened are still unsubstantiated, what is immediately clear is that primary websites and repositories associated with NoobsAndNerds (NaN) have been taken down. For those who may not be aware NaN is responsible for the Kodi add-ons Bob and Elysium. GitHub-based repositories do remain in place, according to reports, but Twitter accounts tied to members of that team are also reportedly suspended. OpenELEQ, a prominent developer with NaN also took to an unspecified social media platform with their own farewell message – effectively saying that the site, media, repositories, and accounts will not be making a return. Moreover, the developer stated that all of their own repositories had been completely cleared of any content which could violate copyright law.

Interestingly, there seem to be no details about how NaN became targeted by the agencies responsible for the crackdown. In fact, there isn't even any information about which agency contacted the developers, which developers were contacted, or by what means the contact was initiated. In the past, that's happened through cease and desist letters from companies owning licenses over the media in question or from agencies themselves. However, Kodi developers marked for piracy have also had websites actively taken over so that agencies can record data about visitors to the sites. The agencies, including the Motion Picture Association of America (MPAA), Alliance For Creativity and Entertainment (ACE), and even the Netherlands-based BREIN, have also been known to visit the homes of developers participating in the publishing of dubious Kodi content. Whatever the case, NaN certainly seems to be mostly dead in the water for now.

Regardless of that fact, another project – called TotalRevolution – run by at least one NaN developer does still seem to be active for now, according to the source. The project is aimed at providing support service for the wholesale of preloaded box retailers – a part of the Kodi-related industry which has also seen a massive backlash from a number of companies such as Amazon.