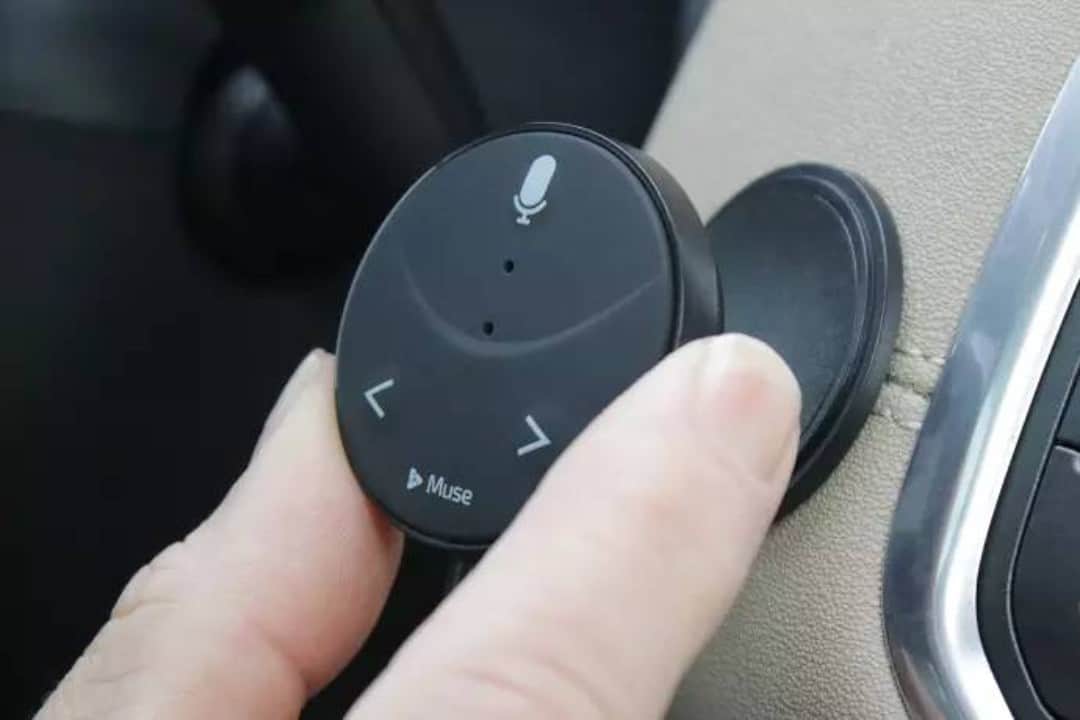 There's a new device up for pre-order on the Indiegogo marketplace that aims to turn almost any car into an Alexa-enabled vehicle. Called Muse Auto, the device plugs into a vehicle's stereo via aux cable, Bluetooth, or USB while also connecting to a dedicated smartphone application which, in turn, connects that handset to Muse. That's powered via a dual-USB car charger, complete with a 6.5-foot cable and magnetic mounting mechanism so it can be placed wherever is most convenient. The dual-USB car charger also means users can power Muse and keep their phone battery at a decent level while traveling. Best of all, it's packed into a sleek small form factor, so it shouldn't interfere with the aesthetics of any vehicle it is installed in.

With regard to features built into the dedicated Muse application and the device itself, the most obvious is that using Alexa doesn't require a subscription. Having a subscription to Amazon Music or Prime will, of course, add even more features but music can be played via a SiriusXM subscription or via iHeartRadio or TuneIn. Pandora and Spotify are slated to be added later. In the meantime, Alexa also has more than 25,000 skills currently available that allow for loads of features from controlling smart home or IoT products to making calls and sending messages. As shown in the associated launch video, that means users can make reservations, call or message friends and family without taking their eyes off of the road, or shut the garage door if they forgot to when they left the driveway. However, with the huge number of Alexa Skills available, that also extends to include just about any smart functionality imaginable within the confines of the most popular home automation hub and digital assistant currently available – without having to install a custom stereo or buy a new car.

At a price point of just $70, including free shipping, Muse Auto is a serious bargain when it comes to updated the audio capabilities of any vehicle. It's also not part of a fundraising campaign on the site and is guaranteed to ship. However, there are a few noteworthy caveats for anybody who may want to pick one up. For starters, there are known issues with disconnects associated with Android Oreo OS and the use of Muse's aux-in capabilities. Users can still plug their device directly into their stereo via aux cable to bypass the problems – since the Muse app will still allow for all of the above-listed functions – and the company is working on a fix for the problem. With that said, it is still an issue as of this writing. Meanwhile, the device will also not work with OnePlus handsets or Samsung Handsets older than the Galaxy Note 4 or Galaxy S5. Users also can't run the Muse Auto app while also running another music application and the app will require mobile data in most cases. If none of those is a dealbreaker, Muse Auto can be pre-ordered via the button below.

Advertisement
Check Out Muse Auto On Indiegogo
Advertisement
Trusted By Millions
Independent, Expert Android News You Can Trust, Since 2010
Publishing More Android Than Anyone Else
45
Today
45
This Week
46
This Month
4811
This Year
106288
All Time
Advertisement