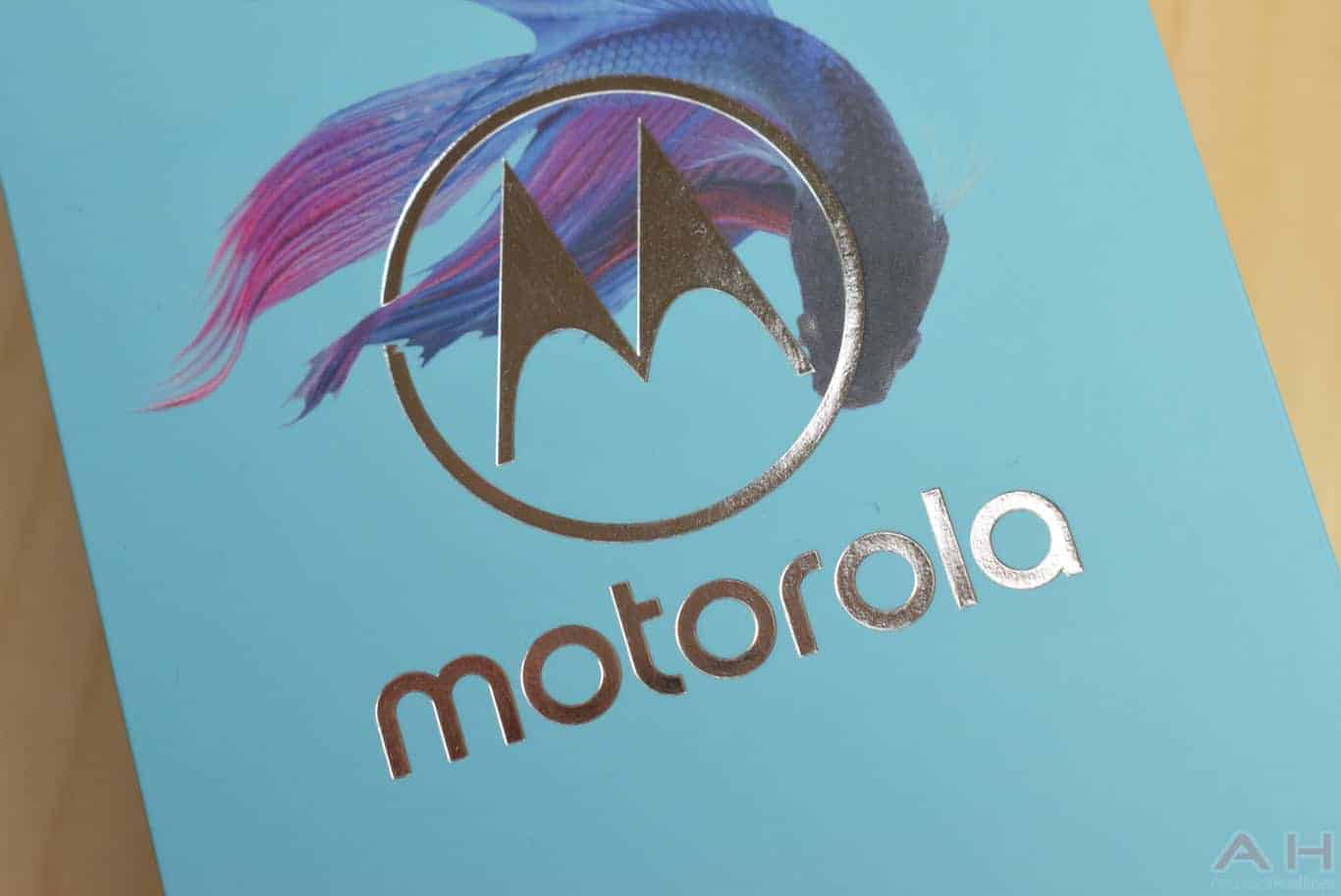 Lenovo-owned Motorola is reportedly ready to unveil no fewer than three new devices at this year’s MWC 2018 and each of those is said to be part of the Moto G6 family. That’s following certification of a device bearing the model number XT1922-1 via Taiwan’s National Communications Commission. Interestingly, that number designation had previously been associated with a leaked model of the Moto E5 and Moto E5 Plus. However, each of the three devices expected to be unveiled at the Barcelona event is reported to be part of the Moto G6 line, including the Moto G6, Moto G6 Plus, and the Moto G6 Play. So it may be that those previous reports were incorrect about which model this identifier was associated with.

In the meantime, there have also been some slight variations in the specifications associated with the Moto G6 Play through prior leaks, as well as some renders. As is often the case with devices that bear the same base model designation, it’s likely that each of the new devices will be similar in size, shape, and specifications. That could even mean that all three models will share some or all of the same specifications, with the only differences being in size or software. For example, the Moto G6 Play was previously reported to be arriving with the Snapdragon 430 SoC and either 2GB of RAM and 16GB of storage or 3GB of RAM and 32GB of storage. It’s possible that the more capable device is actually the Moto G6 Plus, which could simply be a larger variation of the Moto G6.

Meanwhile, the Moto G6 itself could be sold with either option available but in a smaller form factor. The Moto G6 Play, on the other hand, is likely a Google Play edition of either the larger or smaller handset running a stock version of Android 8.0 Oreo. As to other specifications previously associated with the Moto G6 Play, it has been rumored to arrive in a choice of Charcoal, Blue, and Gold frames with a 5.7-inch HD display. The back of the device is expected to feature a single 12-megapixel shooter. All of that hardware is rumored to be driven by a 4,000mAh battery.