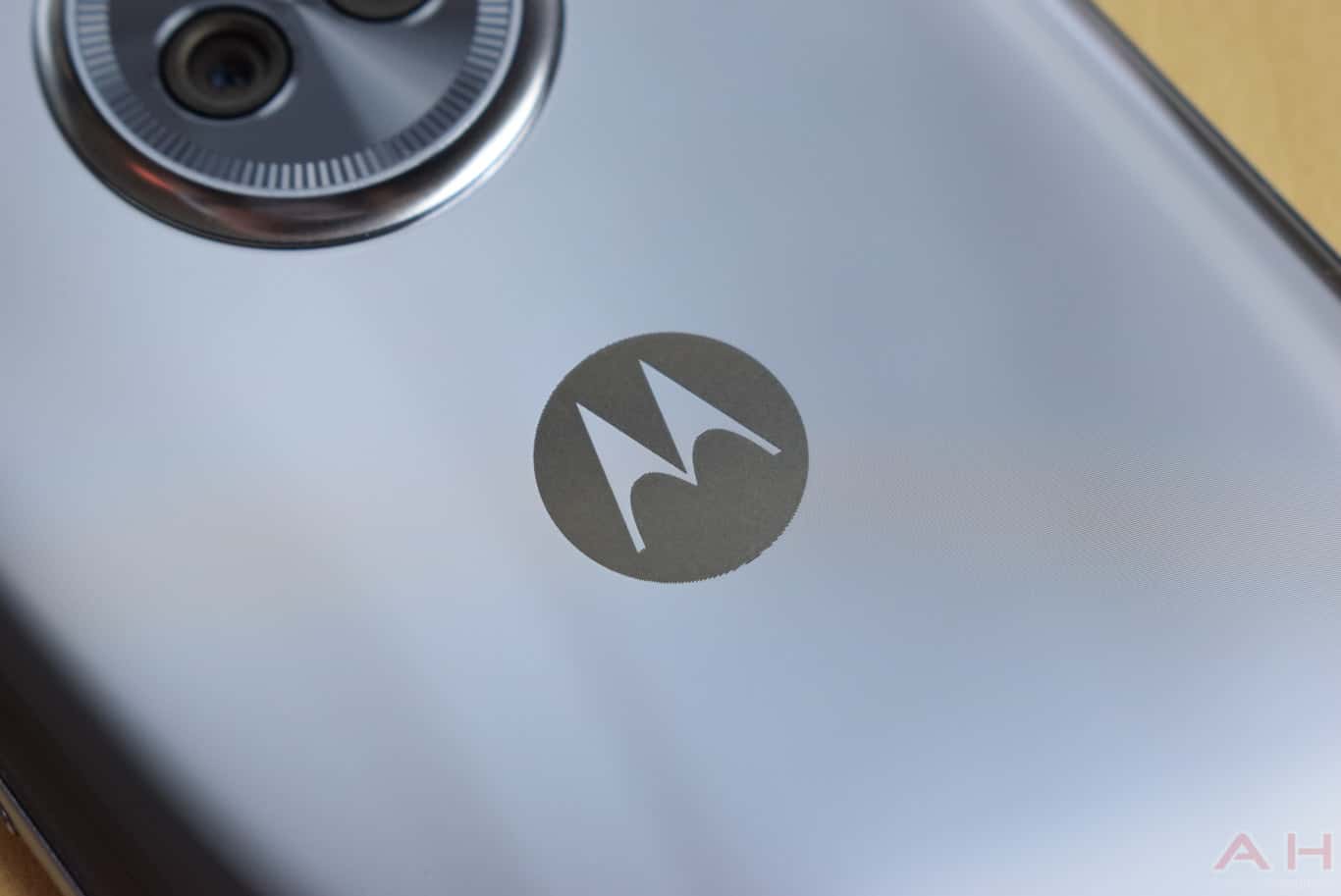 Motorola has been granted Moto G Forge, Moto E Cruise, and Moto E Supra trademarks by the United States Patent and Trademark Office, signifying that it has a few new devices on the way for consumers. According to the trademark listings Motorola was granted approval for the names of these devices on February 23 so the approval was fairly recent, and the company only recently filed for the trademarks back on February 14 so it's entirely possible that no devices with these labels will be released in the near future.

Previous reports suggest that Motorola is going to be keeping the same name for both its E and G series devices, so it's still unclear if the company plans on releasing any of the models in the upcoming lineups under these monikers in different regions. If that were the case it wouldn't be uncommon as this happens with manufacturers all the time. ASUS in fact just recently announced the ZenFone 5Q for the U.S. market, but it will be known as the ZenFone 5 Lite in markets outside of the U.S., so it's entirely possible that Motorola could be looking to do something similar here with the Moto G Forge, Moto E Cruise, and Moto E Supra.

Another possible scenario is that Forge, Cruise, and Supra will be tacked onto the ends of the official names to differentiate them for different carriers, though at this time it's not clear exactly which carriers the phones might be headed towards. This seems like it could be a more likely possibility given that the Moto G6 series and Moto E5 series have already been rumored a handful of times, though if Motorola did decide to attach names like Forge, Cruise, and Supra to the end of its G series and E series lineups this year it would be a bit out of the ordinary for both sets of phones. That said, Motorola did release two Verizon versions of the Moto Z line with "Force" as part of the name so it wouldn't be completely surprising if it chose to do the something similar with some of its other devices for different carriers.