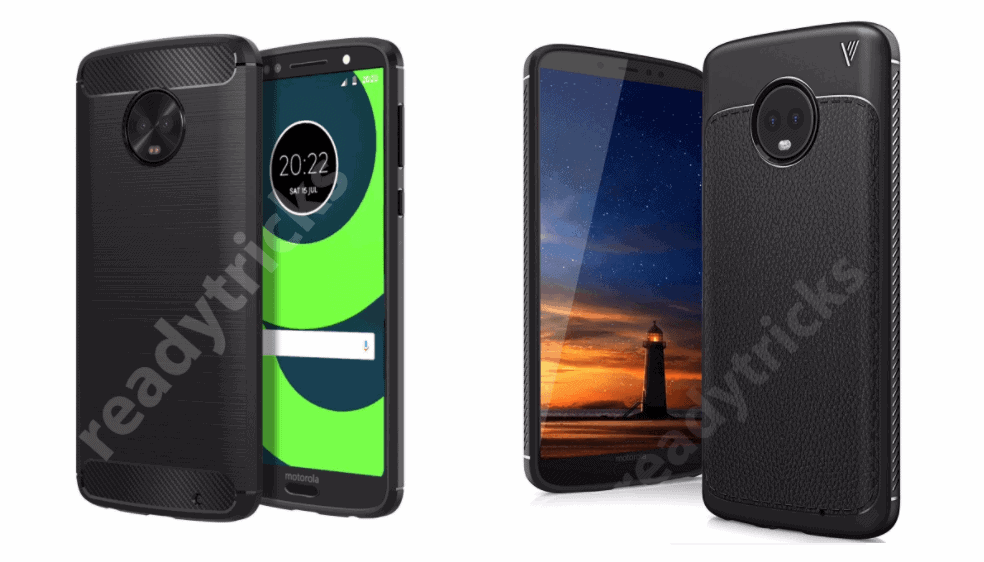 A couple of protective cases seemingly meant for the upcoming Motorola Moto G6 Plus have leaked online in renders, indirectly confirming the smartphone’s design and offering a sneak preview on how the device might look like when wrapped in silicon or leather. Judging by the design language employed by these two cases, the products are likely manufactured by a case maker that usually distributes its products through Amazon and goes by the name of HualuBro. In the relatively recent past, similarly-designed cases for the unannounced Nokia 9 (aka Nokia 8 Sirocco) were spotted on Amazon UK, and at least in principle, these cases should have been manufactured based on real dimensions. The leaked renders at hand don’t reveal anything new about the Moto G6 Plus itself, and the device seems identical to how it was recently showcased in renders in our exclusive story.

Each Moto G6 Plus case features a different design, one that focuses on silicone and another that employs a seemingly stitched leather pad and the “V” logo that is usually associated with HualuBro’s products. Both cases actually look very similar to the manufacturer’s previous solutions designed for different smartphone models, but evidently, they were reshaped in order to match the Moto G6 Plus’ exterior. Based on all the data so far, the smartphone in question should feature a large, circular dual-camera module on the back panel and make the jump to the 18:9 form factor with an elongated screen. The front-facing panel should accommodate a thin physical home button that will presumably double as a fingerprint sensor, while the top bezel appears to offer enough room for a camera and flash flanking the loudspeaker.

The Moto G6 Plus is expected to be unveiled at Mobile World Congress in a matter of days, so whether or not these protective case renders showcase the phone’s final design will be determined soon. As far as internal hardware is concerned, the handset is expected to adopt Qualcomm’s Snapdragon 630 chipset coupled with 3GB, 4GB, or 6GB of RAM, which could be powered by a 3,200mAh battery. The Moto G series was primarily created to strike a balance between strong features and affordability, so even though the handset’s launch price is currently unknown, it’s likely that the lineup will follow the same strategy as before. 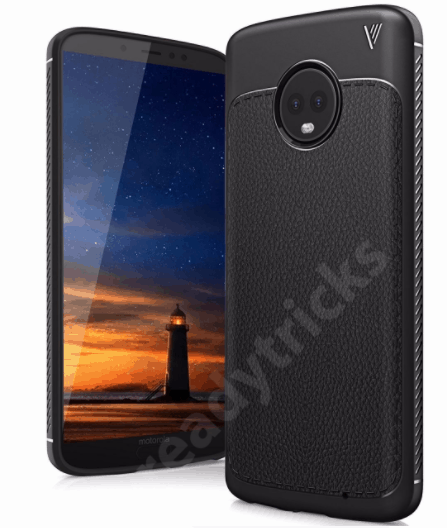 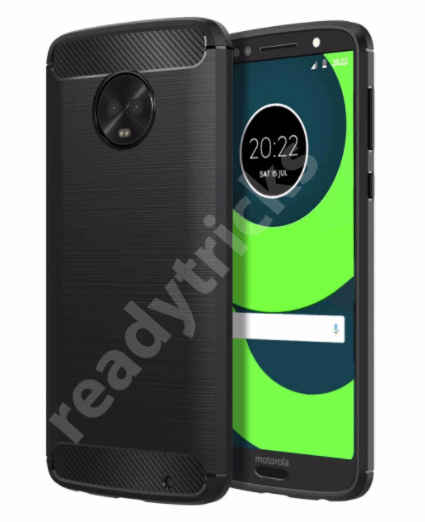