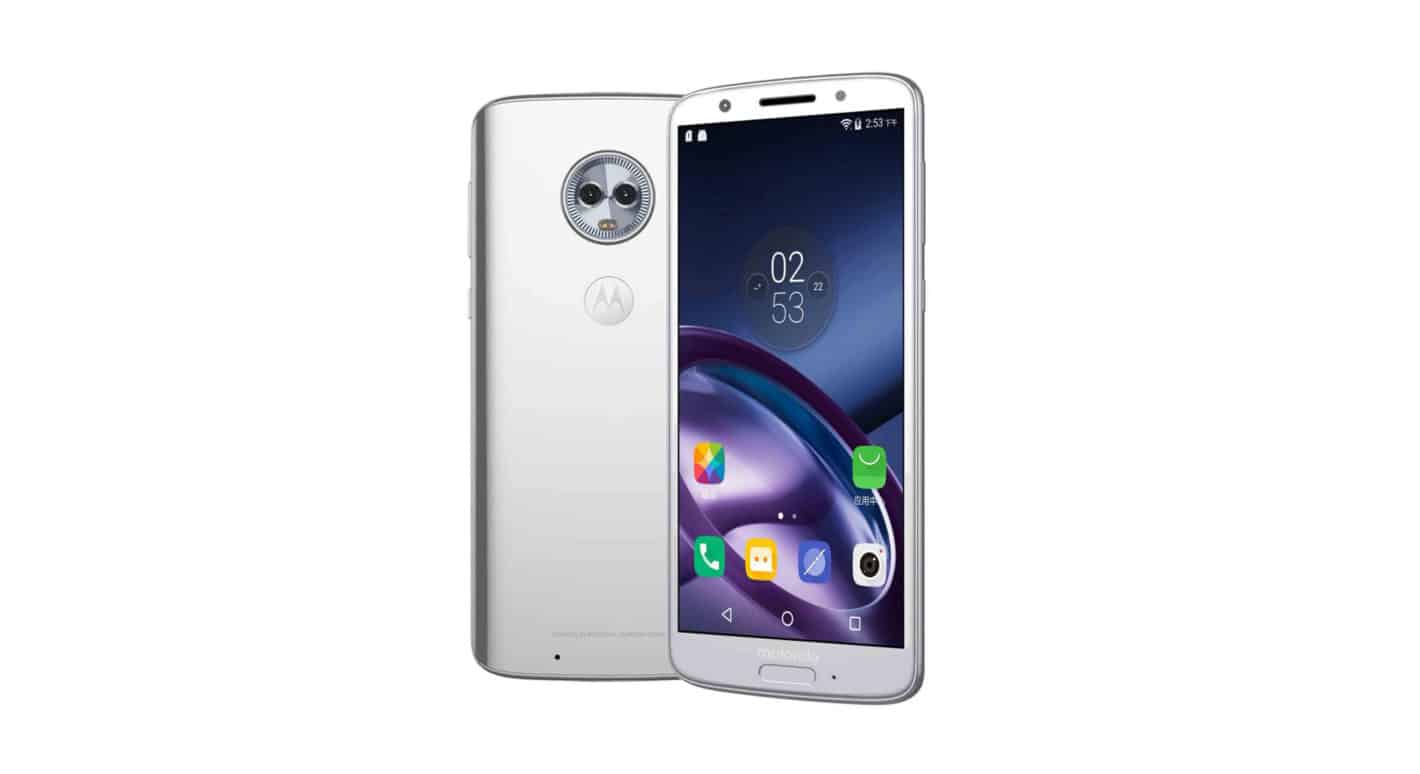 A new render depicting what’s said to be Motorola’s Moto G6 leaked earlier this week, having been shared by industry insider Andri Yatim shortly after the same source revealed another image of the upcoming handset. The render that can be seen above emerged online alongside new information on Motorola’s 2018 Android smartphones, with Mr. Yatim claiming he managed to learn the positions of the fingerprint readers on nearly all of the company’s upcoming devices based on some undisclosed listings provided by Alibaba’s suppliers. As such, the Moto G6 and Moto G6 Plus will feature front-facing scanners, whereas the Moto G6 Play and Moto E5 will sport rear-mounted ones. The Moto Z3 Play is said to boast a side-mounted sensor in the vein of some Sony Xperia devices, whereas the Moto X5 and Moto Z3 will have facial recognition capabilities but the positions of their fingerprint readers remain unclear, according to the source.

The Lenovo-owned original equipment manufacturer released a wide variety of mobile devices spanning all price segments over the course of 2017 and that strategy presumably paid off as the company is now said to be planning a similar product roadmap for 2018. The firm is expected to announce at least a handful of new offerings later this month at Mobile World Congress 2018, with the Barcelona, Spain-based trade show being scheduled to open its doors to the public on February 26. It’s presently unclear which product families is Motorola planning to unveil at the mobile industry’s largest annual fair, though the Moto G6 lineup is believed to be the likeliest candidate for a February launch, with previous rumors suggesting the three handsets will start retailing on a global level by spring.

The latest supposed depiction of the Moto G6 is in line with previous leaks, showing a handset with an elongated display panel featuring an 18:9 aspect ratio and an extremely slim physical Home key. A two-camera setup is also shown as being part of the package, supported by a dual-LED flash unit. The device is expected to run a slightly reskinned version of Android 8.0 Oreo out of the box and start at under $300, much like the Moto G5.