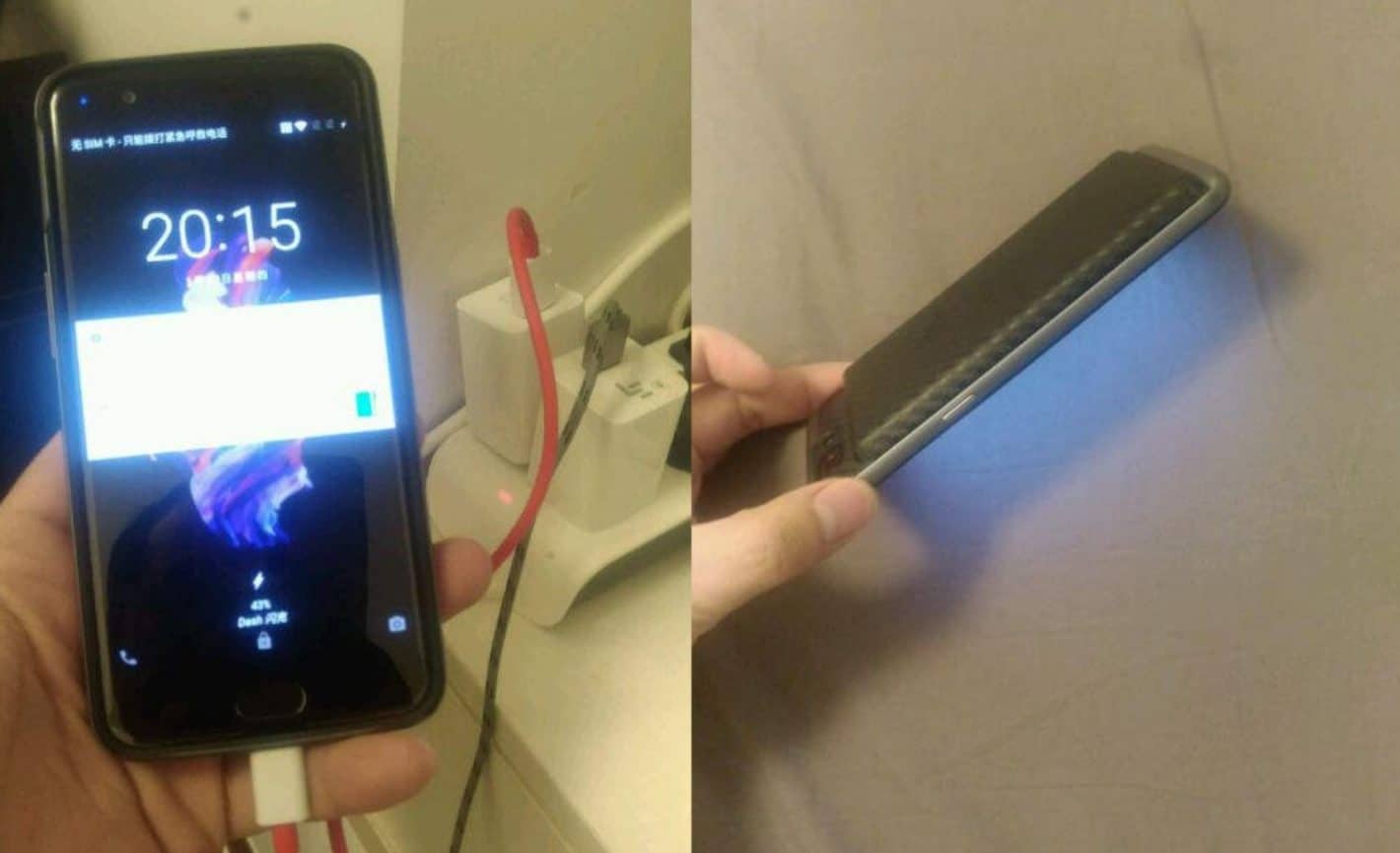 The OnePlus 5 is a modern flagship smartphone packing a powerful and power-hungry Qualcomm Snapdragon 835 processor, so when an enterprising modder in China decided they weren’t satisfied with their unit’s battery life, they simply opened it up and swapped in a massive 8,000mAh battery unit. Adding some extra battery life to your phone can be as simple as carrying a spare, using a battery case, or throwing on a slot-in mod, but this particular deep-level modification supplants the system’s own battery rather than adding to it, making for a fairly seamless usage experience. It even supports OnePlus’s proprietary Dash Charge. The 3,300mAh battery that comes stock with the OnePlus 5 can provide about a day of moderate usage on a single charge, but this mod bumps that up to around three days, as seen in the battery screen photo below.

Not having to plug your smartphone in for two or three days is great, but this mod has some caveats. For starters, it’s likely quite complicated. Instructions and details for installing it were not provided but the simple fact is that the modder had to either find or make an 8,000mAh battery cell that was the right shape and size to fit into the phone’s existing battery slot, then wire it in place, and close the case around it. Circuit mods of some sort were likely involved in order to allow the battery to report proper stats to the system and support Dash Charging. The most probable answer is that the modder took the control board from the stock battery and wired it up to this larger custom unit in the same way that it’s wired up from the factor.

A mod like this can also be potentially dangerous, though as long as the battery used is high quality and fits in its slot fairly well, it should be safe from any faults. Not having the extra protection of the phone’s frame around the entirety of the battery cell, however, could present a structural issue. Those who remember Samsung’s infamous Galaxy Note 7 saga are well-aware of the dangers of a battery flexing, being stressed, or being squeezed too tightly into its casing. The next caveat is probably the least important to anybody who would actually want to perform a mod like this, and that is aesthetics and size. Those who prize a phone that’s slim, fits well in the hand, and looks svelte and appealing will probably want to pass on this mod, as it resembles the famous ZeroLemon extended batteries with special back covers that were popular back when removable batteries were the industry norm. Those who are comfortable using the OnePlus 5 with one hand may well find themselves having to use both hands or perform some dexterity gymnastics with such bulk added to the phone as well. 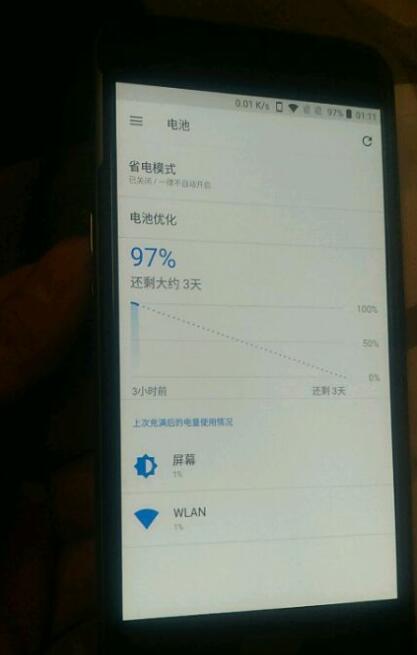