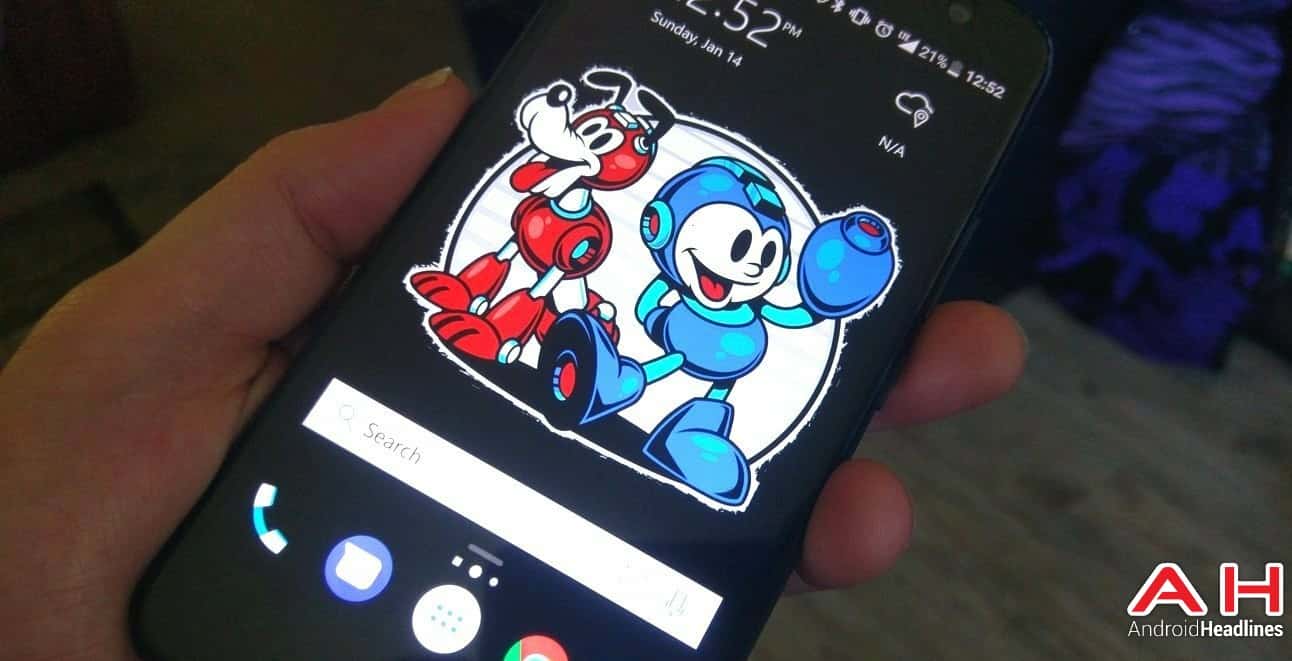 Microsoft Launcher has a brand new update rolling out now which finally brings one of the launcher replacement's most glaring omissions to Android. That's because the app finally incorporates the company's Cortana virtual assistant, among other minor additions and fixes. While it's true that Cortana is nowhere near the most popular of the A.I.-driven digital assistants, it is the one that Microsoft includes in own Windows desktop environment and its mobile environment. Moreover, it was already available as a standalone application for the platform. So it was a bit odd for the company to not include it with its own Android launcher application. Now that it's been added in version 4.6 of the Microsoft Launcher, users have one more alternative to Bixby, Assistant, or Alexa when it comes to making calls, scheduling items on their calendar, and more with just their voice. In fact, it should function just like the aforementioned standalone application.

Aside from the inclusion of Cortana, there are a few other changes in the update. Of course that likely includes various unspecified bug fixes and optimizations. However, it also includes another option for remotely wiping a lost or stolen device since InTune is now included as part of the package. Furthermore, the update allows for widgets to be placed directly into the dock and for specified contacts and apps to be more easily pinned to the home screen. Beyond that, Microsoft Launcher now supports right-to-left languages, including Arabic, and users can now share the application itself via a QR code or NFC connection. None of those will necessarily be the features everybody is hoping to see the company include in its launcher replacement app. The rest of its included features and functionality, of course, remain intact with this update.

For those who don't necessarily want to rely on Microsoft to provide their launcher, there are plenty of other apps available that offer similar functionality. However, this latest updates put forward by the company go a long way towards differentiating Microsoft Launcher as a go-to app for fans of the company or those just looking to try something new. Anybody interested in checking it out, whether for the first time or to see if the update is available for their device yet, can hit the Google Play button below.